Organoids consist of multiple cell types organized into 3-D structures that resemble the features and functions of real human organs. 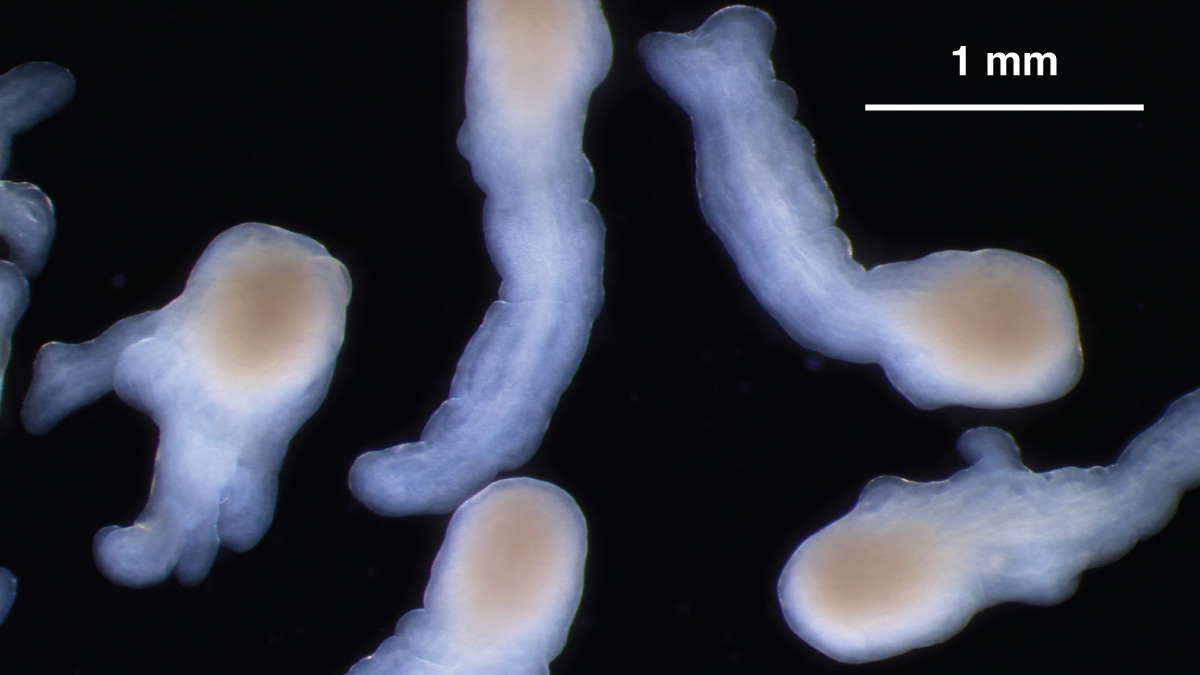 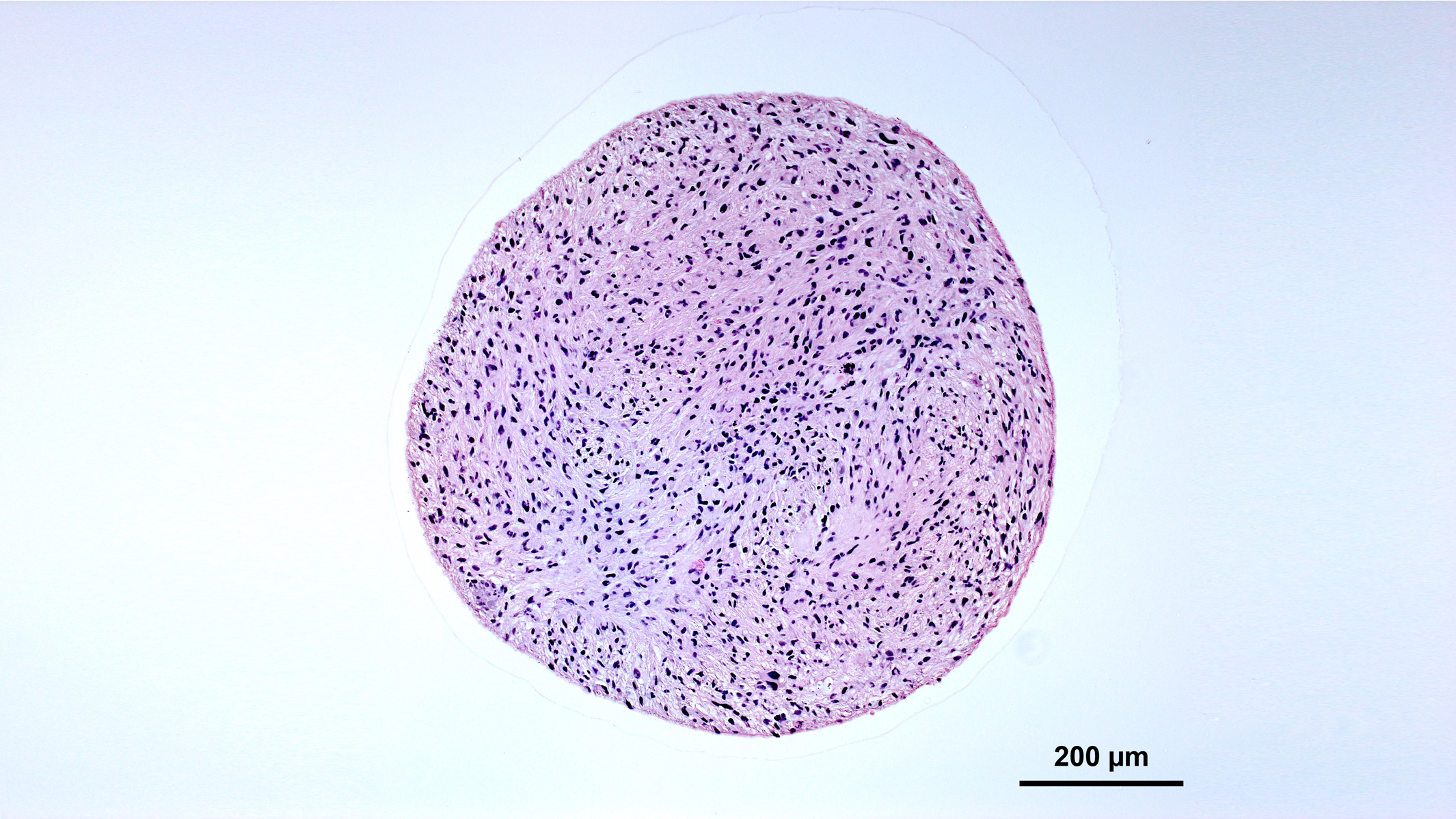 “Microtissues and organoids now give us access to basically everything we could want for genome editing.” 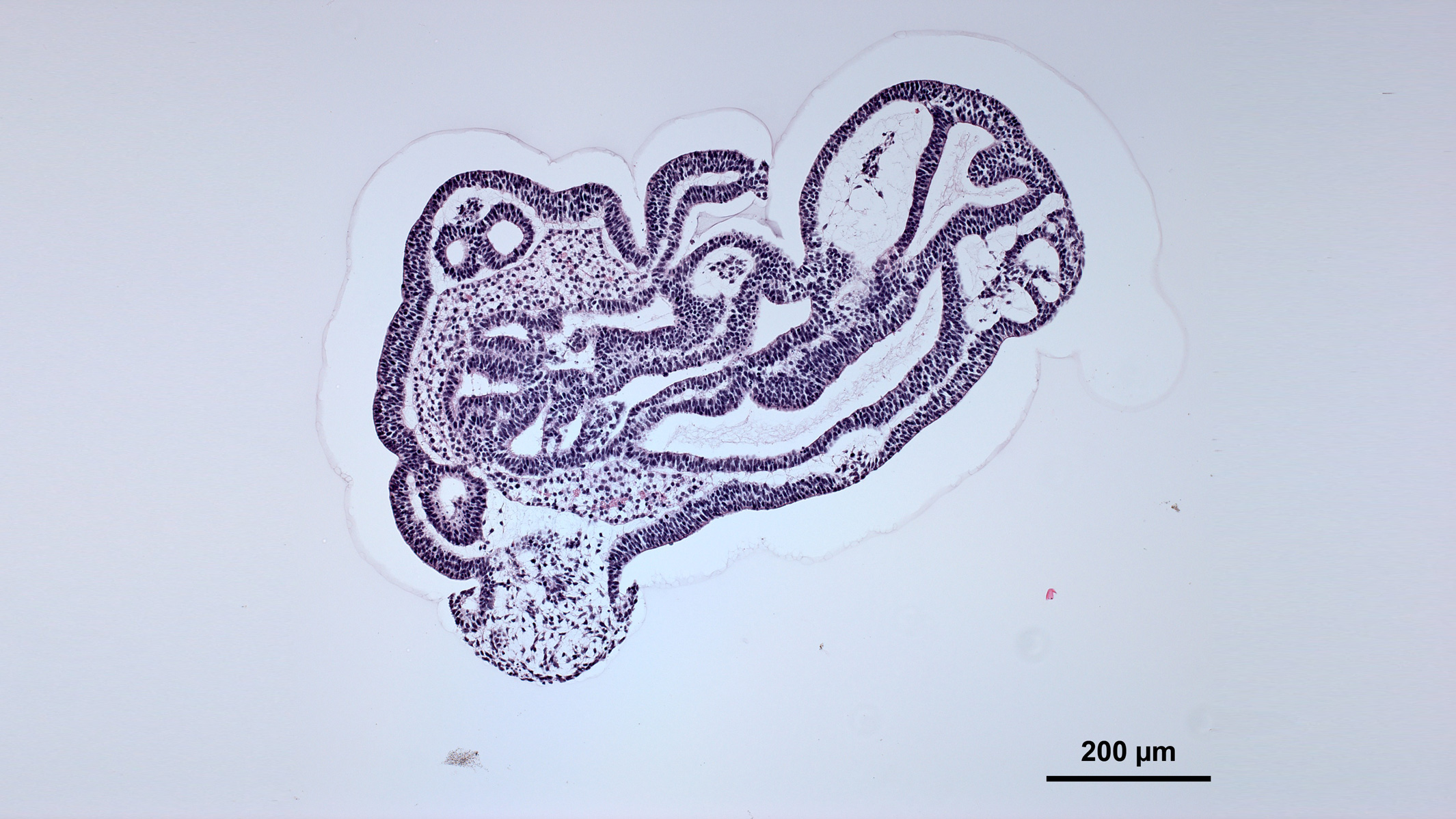