2022 has been another impactful year for Gladstone. Our researchers continued to monitor the COVID-19 pandemic, addressed new emerging public health crises, and banded together to support those affected by the war in Ukraine—all while continuing to make critical scientific discoveries.

Rediscover some of Gladstone’s most influential stories from 2022. 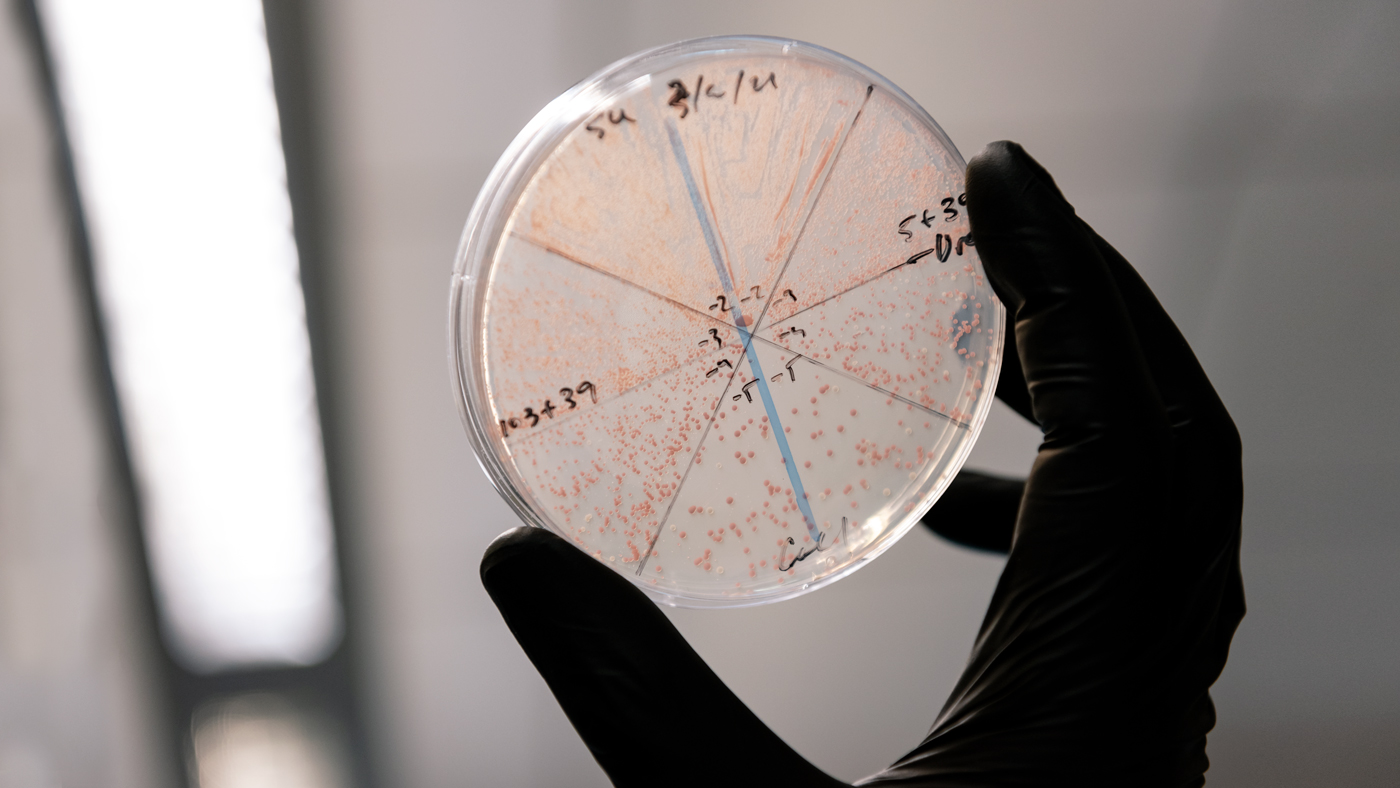 A team led by Seth Shipman fine-tuned a system for more efficient gene editing, using molecules called retrons. Retrons can be optimized for efficiency and used to edit genes in a variety of cell types, from fungi to human cells. Learn more. 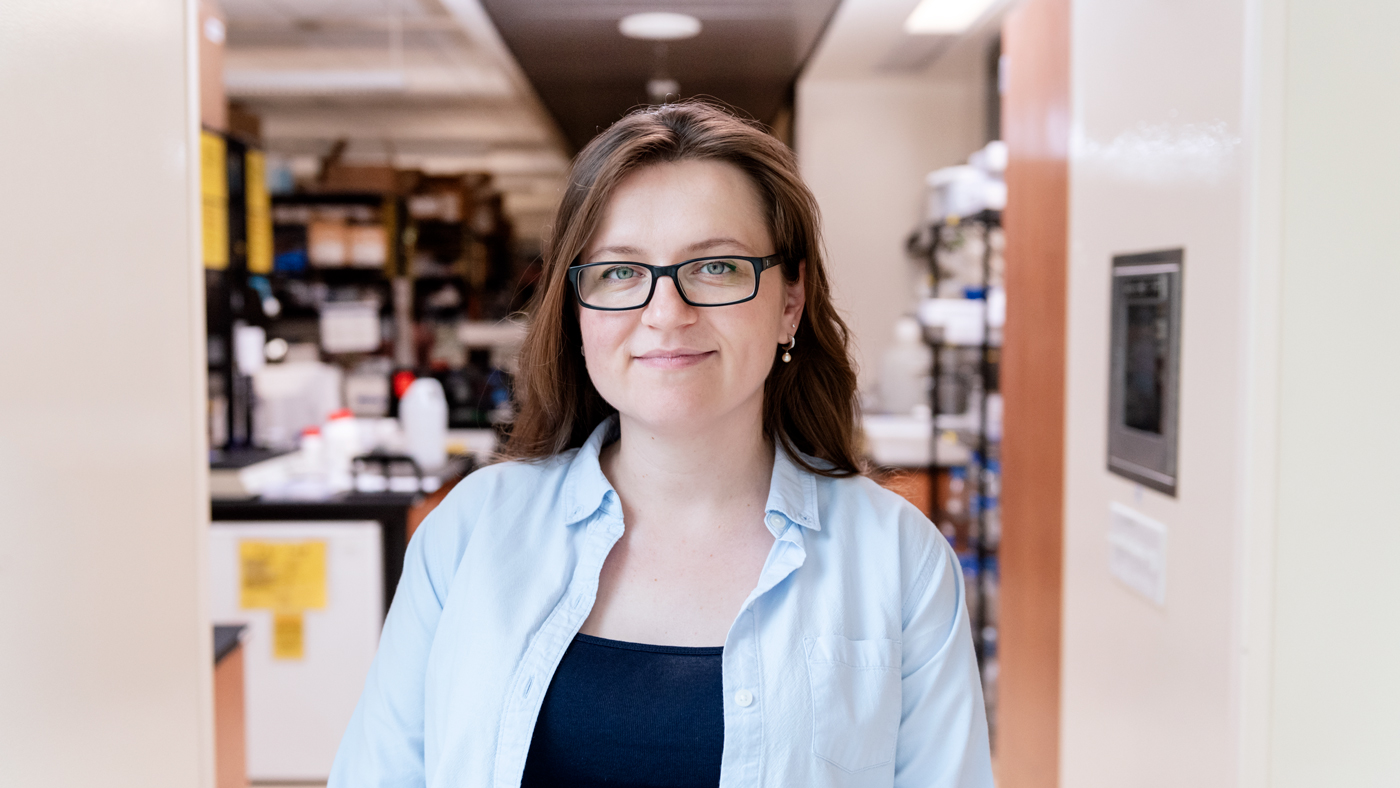 As the ongoing invasion by Russia has killed tens of thousands of Ukrainian people and displaced millions more, postdoc Yuliya Voskobiynyk has spurred action to support her native country of Ukraine, both at Gladstone and beyond. Learn more. 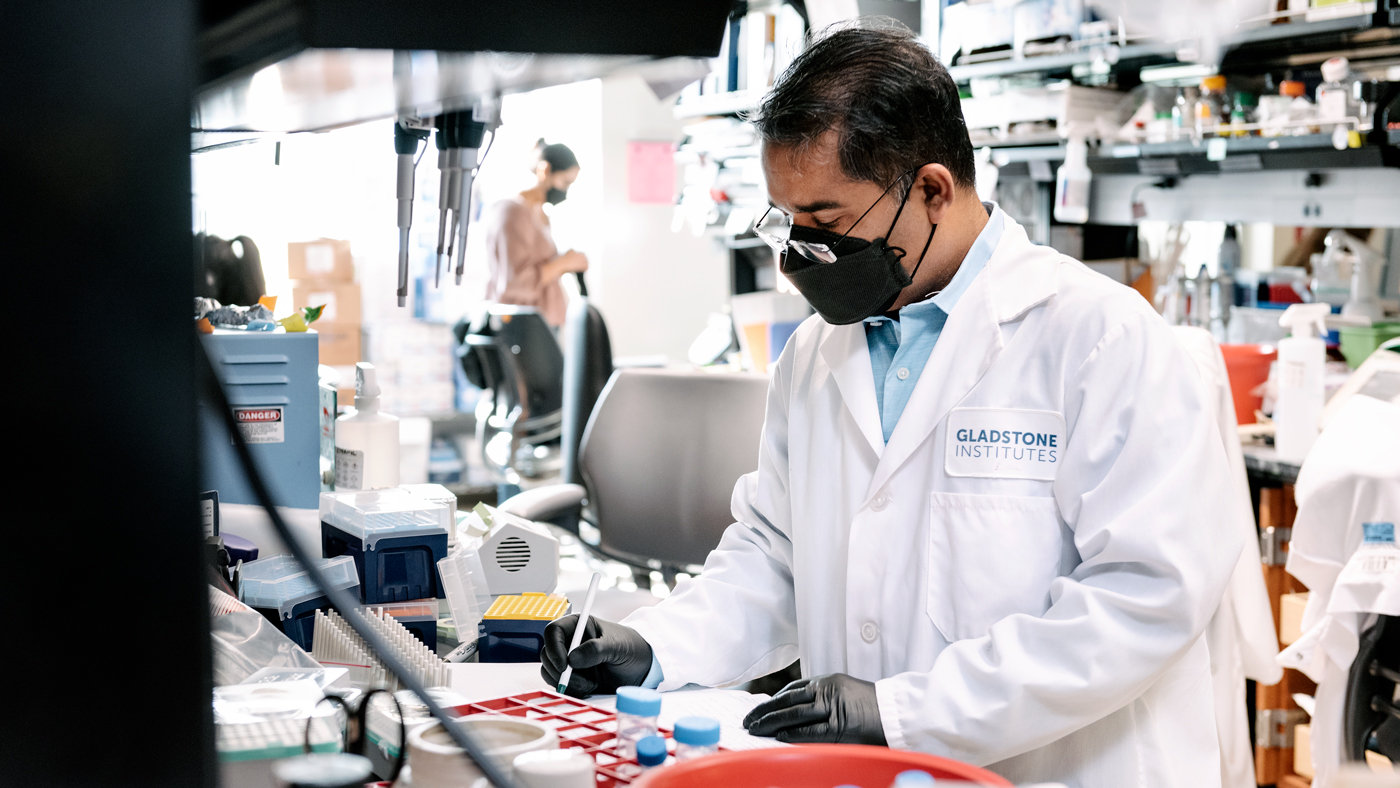 Benoit Bruneau and his team discovered, to their surprise, that removing one gene from developing heart cells suddenly makes them turn into brain cell precursors, making them rethink cellular identity. Learn more.

In honor of Mother's Day, five scientists at Gladstone commented on their experience with motherhood and discussed how organizations can better support mothers working in STEM. Read more.

5. How Obesity Can Rewire the Immune System and the Response to Immunotherapy—and How to Change That 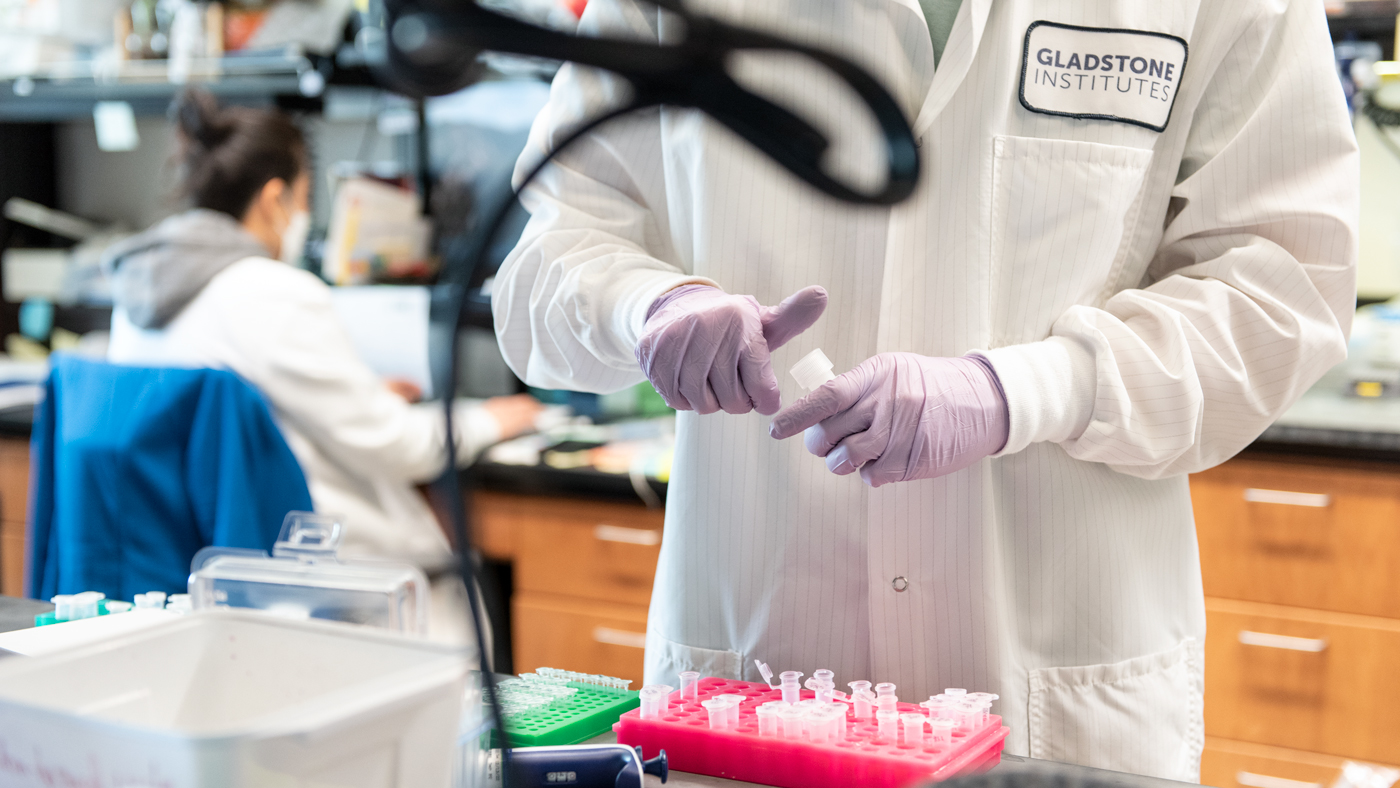 Alex Marson—along with a team of researchers at Gladstone, the Salk Institute for Biological Studies, and UC San Francisco—discovered how obesity can change the immune system and, potentially, how clinicians might be able to better treat allergies and asthma in obese people. Learn more.

6. Out in Science: Queer Futurism in STEM

As part of 2022 Pride Month, four LGBTQ+ STEM professionals discussed issues affecting the queer community in the sciences, ways we can transform how science is practiced, and their hopes for the future. Watch a recording from the event. A team of researchers led by Todd McDevitt and Melanie Ott designed a new platform to study how the immune system responds to hepatitis C infection by combining microfluidic technology with liver organoids. Learn more.

8. Here’s What You Should Know about Monkeypox 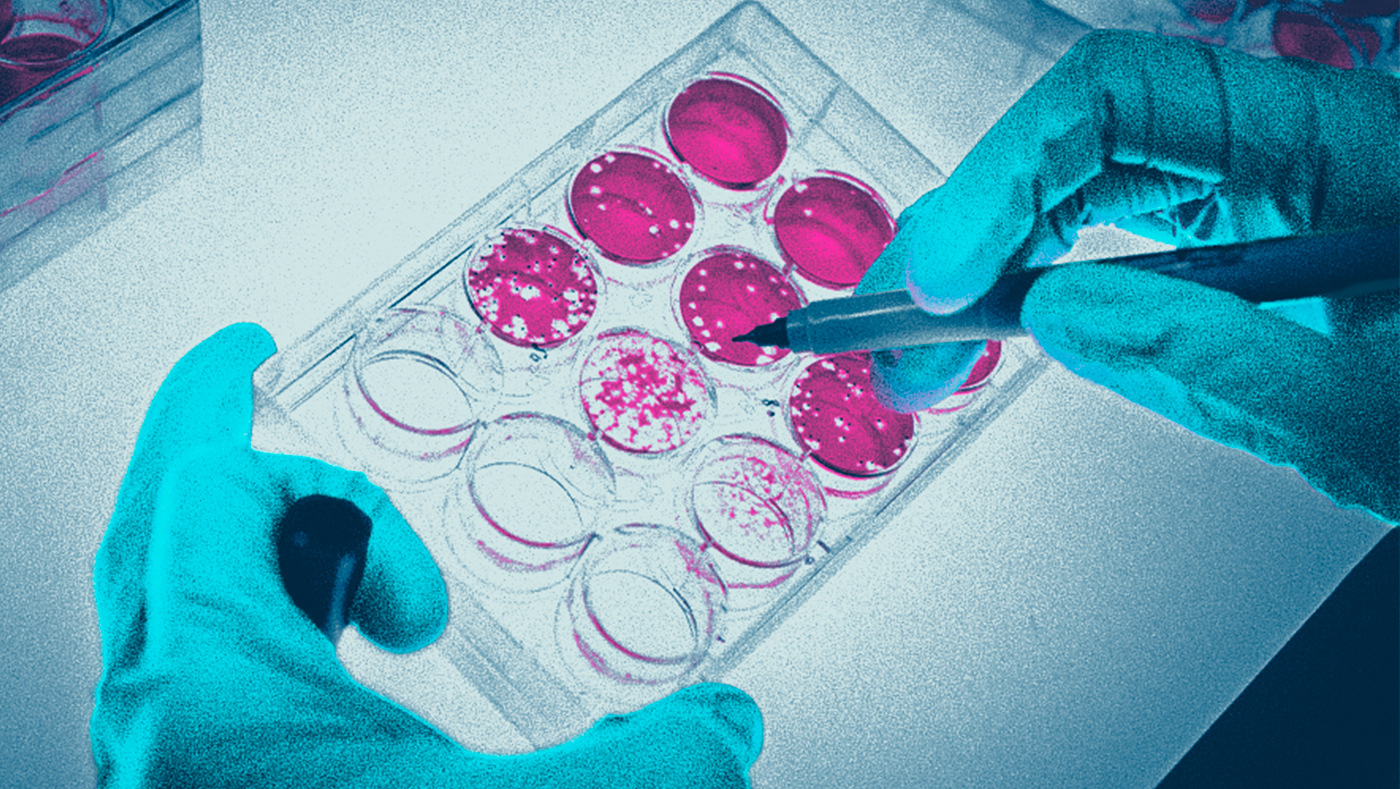 While the world continues to deal with the COVID-19 pandemic, MPXV (often referred to as monkeypox) has emerged as another global public health emergency. How worried should you be about this viral disease? Find out what four Gladstone scientists had to say about it, and why at Gladstone, we're choosing to call it "MPXV." Learn more.

9. Zeroing in on a New Treatment for Autism and Epilepsy 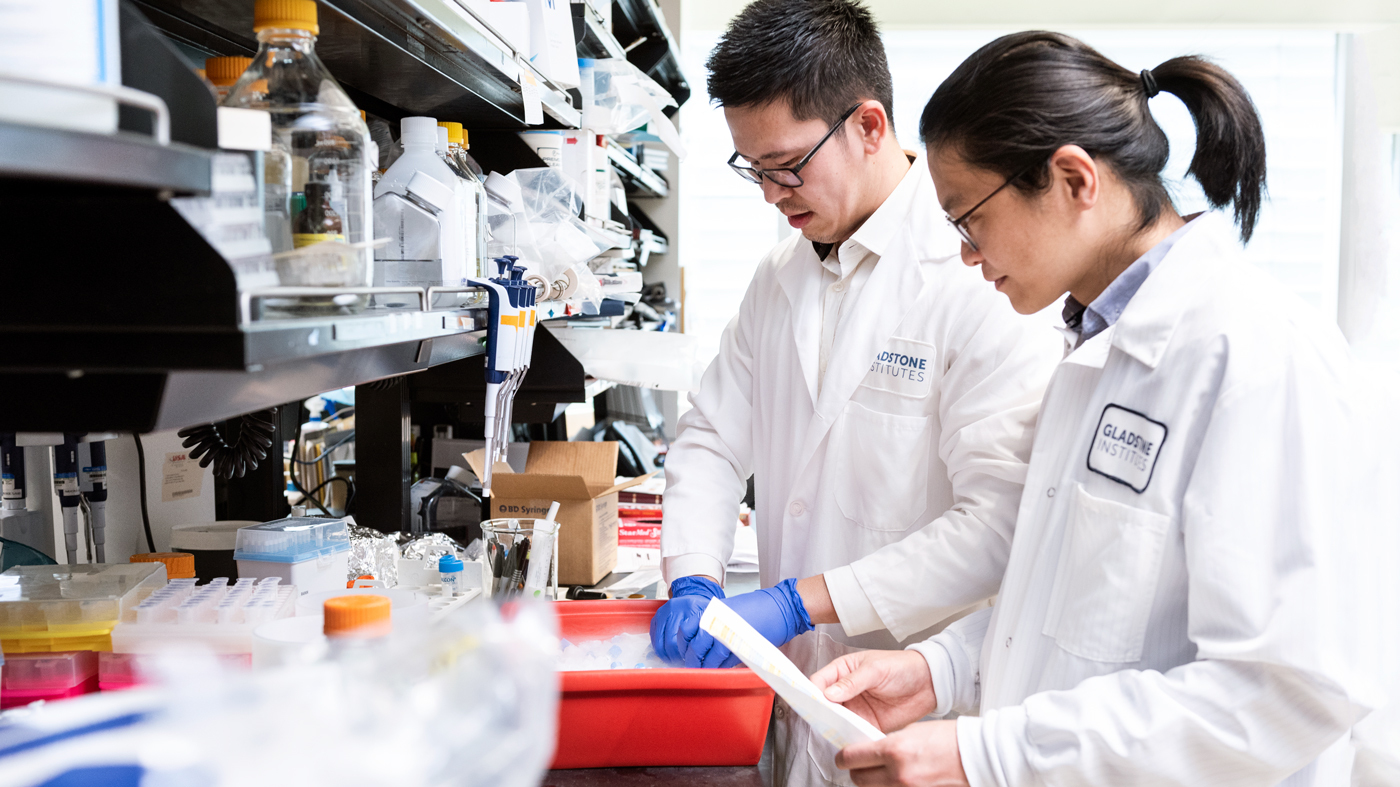 Scientists in Lennart Mucke’s lab reported findings that could guide the development of better therapeutic strategies for Dravet syndrome (a severe form of epilepsy that begins in infancy) and related conditions. Learn more.

10. “Natural Immunity” from Omicron is Weak and Limited, Study Finds 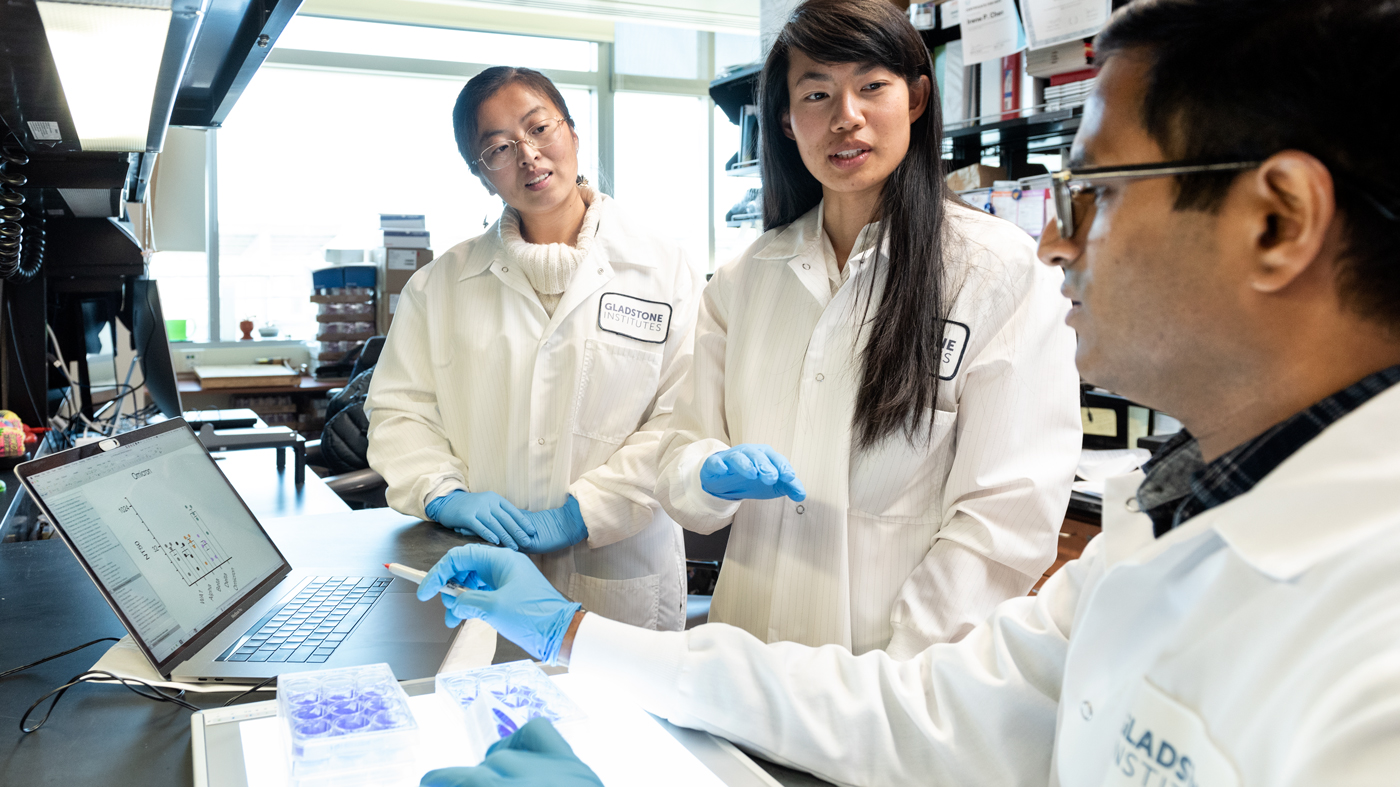 Scientists at Gladstone and UC San Francisco—including Melanie Ott, Nadia Roan, Jennifer Doudna, and Warner Greene—found that without vaccination, infection with Omicron does not provide robust immunity against other COVID-19 variants. Learn more.