Shomyseh Sanjabi (right) and Hesham Shehata (left) discover how to enhance the longevity of cells that kill tumors and infected cells.

“The problem is that CD8 T cells are often exhausted in cancer and chronic infections like HIV, so they die off or stop functioning properly,” said Shomyseh Sanjabi, PhD, an assistant investigator at the Gladstone Institutes who has been studying this cell type for nearly 15 years. “I’ve been trying to better understand how these cells develop in order to find ways to help them regain their function and live longer.”

When you initially get exposed to an invading pathogen, such as a virus, CD8 T cells begin to rapidly multiply. At this stage, they are called effector cells and act like foot soldiers, killing infected cells. Once the pathogen is gone, most effector cells die to ensure they don’t begin to attack your own body.

The ones that survive become memory cells, which are more like specialized guards, patrolling your body for the same invaders for the rest of your life. The next time you get exposed to the same pathogen, these memory cells allow your body to respond much more quickly and protect you.

In a new study published in the scientific journal PNAS, Sanjabi and her team identified two molecules, Sprouty 1 and Sprouty 2, that modify the survival of effector T cells and the development of memory CD8 T cells. Their findings offer promising potential for immunotherapeutic strategies to combat cancer and chronic infections. 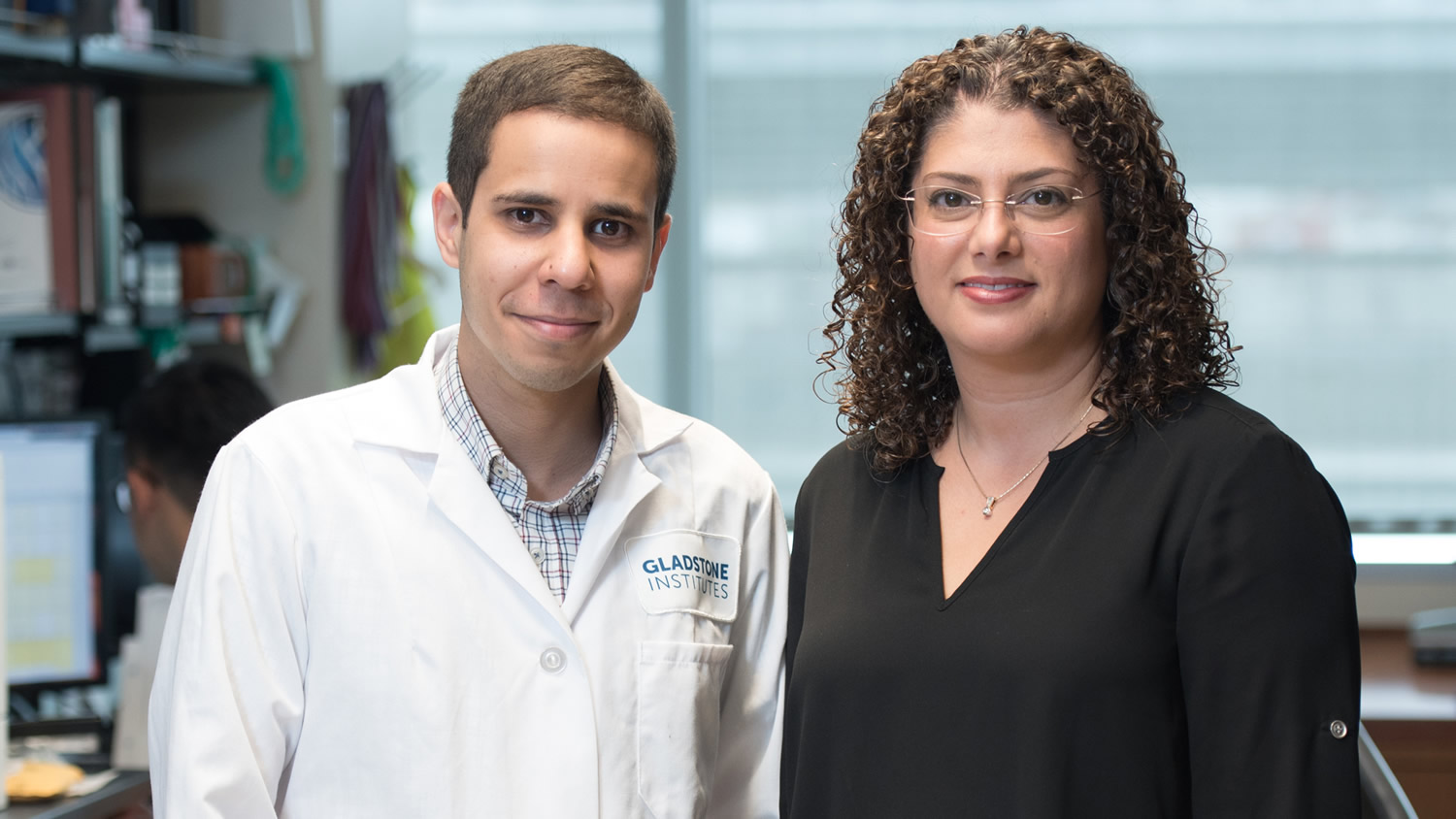 Using animal models that Sanjabi has been developing for the past 10 years, the researchers in her laboratory deleted both Sprouty 1 and Sprouty 2 from CD8 T cells to see what would happen.

They found that a larger than usual number of effector cells survive and become memory cells. The team also showed that the resulting memory cells, which lack the Sprouty molecules, actually have better protective capacity against a bacterial pathogen than regular memory cells.

“Tumor cells use a lot of glucose, so effector cells have difficulty surviving in the tumor environment because it doesn’t have a sufficient source of energy,” explained Hesham Shehata, PhD, former postdoctoral scholar in Sanjabi’s laboratory and first author of the study. “While memory cells generally don’t depend on glucose, our study suggests that effector cells without Sprouty 1 and 2 consume less glucose, so they could survive and function in a tumor environment much better.”

Memory Is Good for Immunotherapy

Sanjabi’s study offers a new way to increase the number, survival, and function of memory CD8 T cells, which could provide better protection against tumors and pathogenic infections.

“By shedding light on the role of Sprouty 1 and 2, our work revealed another layer of the underlying biology of T cells,” said Shehata. “Cells that lack Sprouty 1 and 2 have immense potential not only to fight tumors, but chronic viral infections as well. It’s exciting that our study can be applied to multiple contexts.”

In the case of HIV, for instance, deleting the two Sprouty molecules could lead to memory cells that better survive and could effectively kill the activated cells harboring latent virus, one of the main barriers to a cure.

As for cancer immunotherapy, recent studies have shown that approaches using memory cells can help reduce tumor sizes or even completely eliminate tumors, as compared to treatments using effector cells that have led to more patients relapsing.

“There’s been great interest within the scientific community to enhance the development and function of memory CD8 T cells, which work better for immunotherapies than effector T cells,” said Sanjabi, who is also an associate professor of microbiology and immunology at UC San Francisco. “Our findings could provide an opportunity to improve future engineering of CAR T cells against tumors. This could potentially be used in combination with a genome editing technique like CRISPR that would remove the Sprouty 1 and 2 molecules from the cells to make them more effective.” 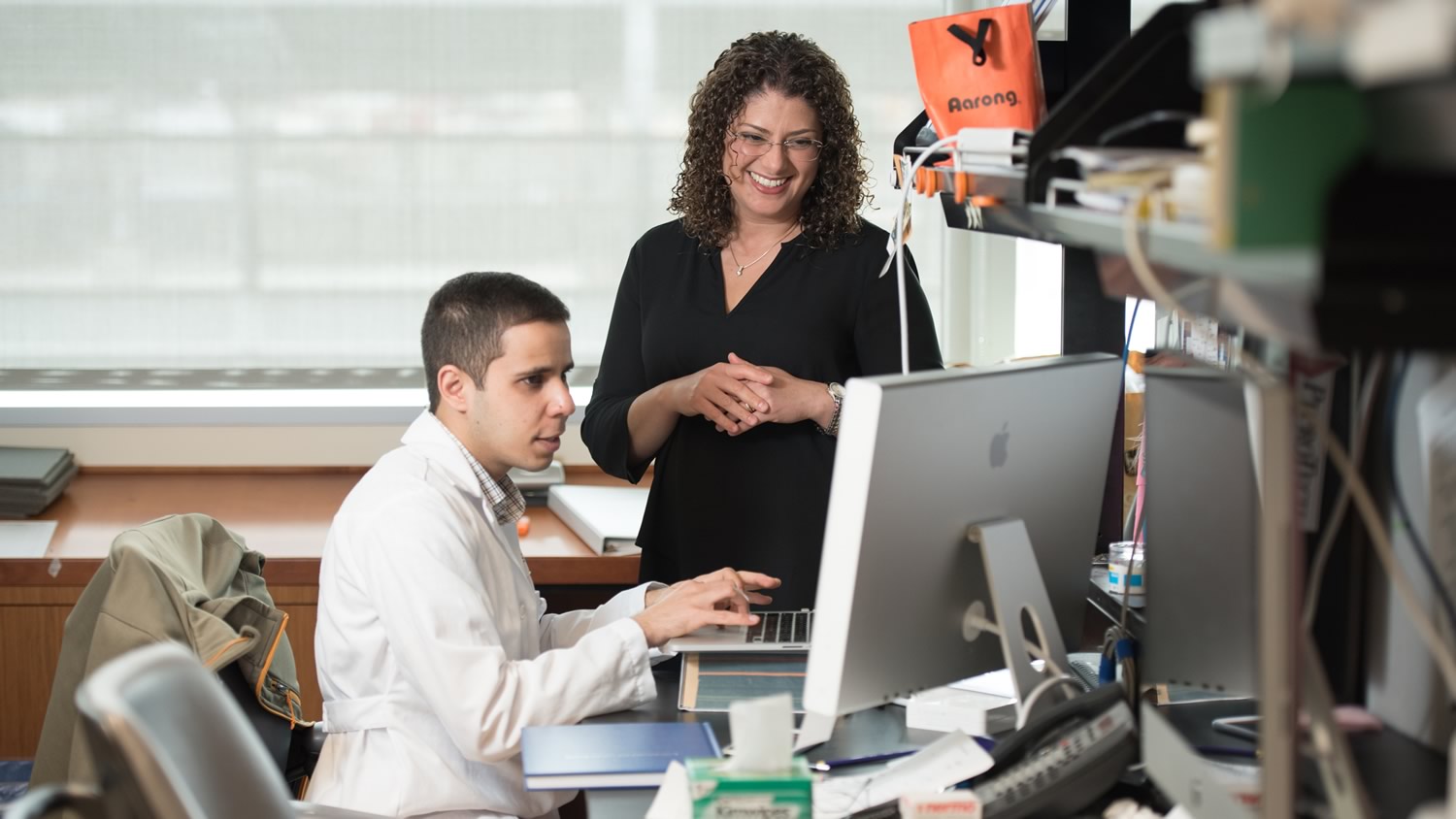 The paper “Lack of Sprouty 1 and 2 enhances survival of effector CD8+ T cells and yields more protective memory cells” was published by PNAS (Proceedings of the National Academy of Sciences of the United States of America) on August 20, 2018. The research was supported the National Institutes of Health and the UCSF–Gladstone Center for AIDS Research. Other contributors to the study include Shahzada Khan from Gladstone, as well as Elise Chen, Patrick Fields, and Richard A. Flavell from Yale University.

Why Do Some Neurons Degenerate and Die in Alzheimer’s Disease, but Not Others?