A team of scientists led by Benoit Bruneau (left), including Irfan Kathiriya (center) and Kavitha Rao (right), make inroads into understanding what genes are improperly deployed in some cases of congenital heart disease.

Over two million babies, children, and adults in the United States are living with congenital heart disease—a range of birth defects affecting the heart’s structure or function. Now, researchers at Gladstone Institutes and UC San Francisco (UCSF) have made inroads into understanding how a broad network of genes and proteins go awry in a subset of congenital heart diseases.

“We now have a better understanding of what genes are improperly deployed in some cases of congenital heart disease,” says Benoit Bruneau, PhD, director of the Gladstone Institute of Cardiovascular Disease and a senior author of the new study. “Eventually, this might help us get a handle on how to modulate genetic networks to prevent or treat the disease.”

Congenital heart disease encompasses a wide variety of heart defects, ranging from mild structural problems that cause no symptoms to severe malformations that disrupt or block the normal flow of blood through the heart. A handful of genetic mutations have been implicated in contributing to congenital heart disease; the first to be identified was in a gene known as TBX5. The TBX5 protein is a transcription factor—it controls the expression of dozens of others genes, giving it far-reaching effects.

Bruneau has spent the last 20 years studying the effect of TBX5 mutations on developing heart cells, mostly conducting research in mice. In the new study published in Developmental Cell, he and his colleagues turned instead to human cells, using novel approaches to follow what happens in individual cells when TBX5 is mutated.

“This is really the first time we’ve been able to study this genetic mutation in a human context,” says Bruneau, who is also a professor in the Department of Pediatrics at UCSF. “The mouse heart is a good proxy for the human heart, but it’s not exactly the same, so it’s important to be able to carry out these experiments in human cells.” 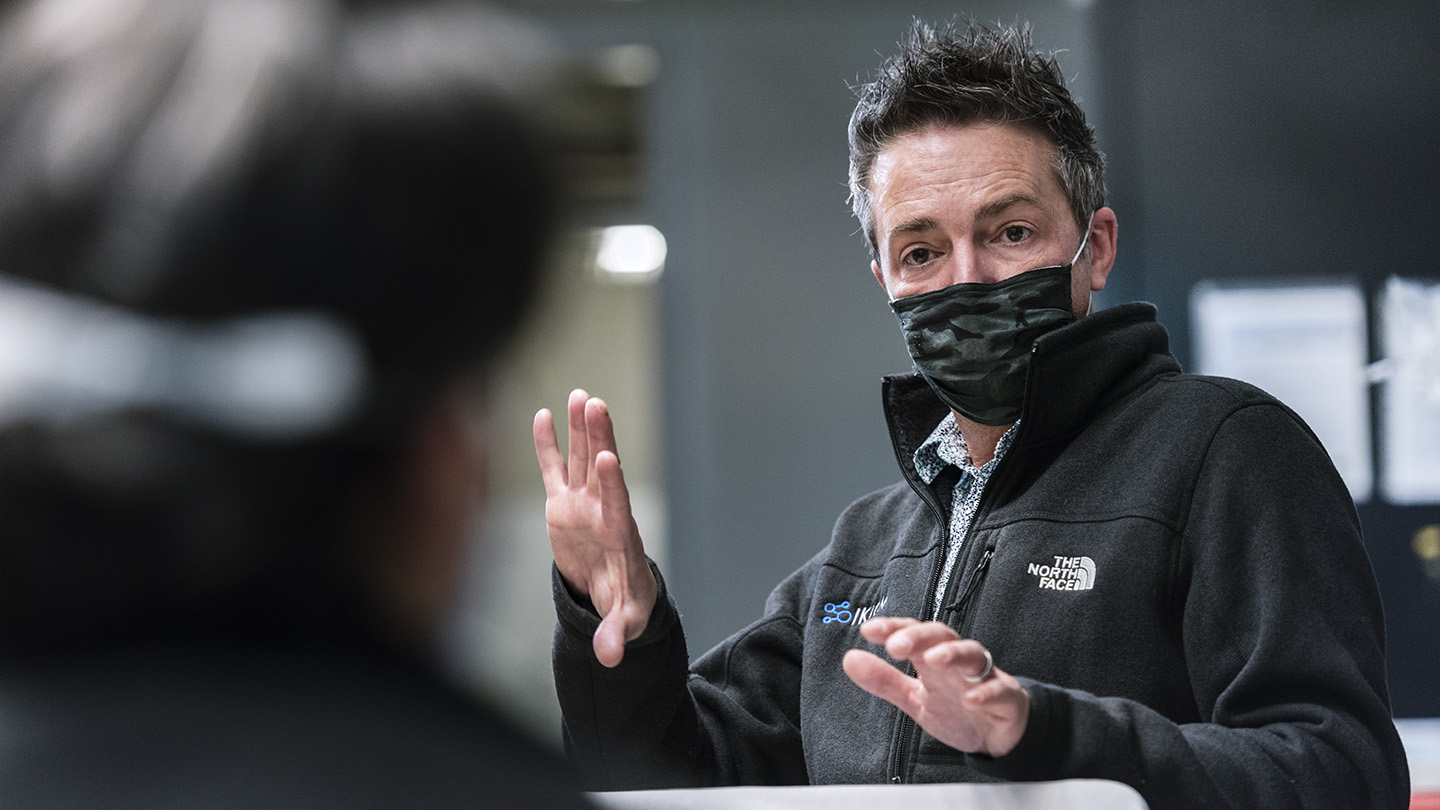 The scientists began with human induced pluripotent stem cells (iPS cells), which have been reprogrammed to an embryonic-like state, giving them—like embryonic stem cells—the ability to become nearly every cell type in the body.

Then, Bruneau’s group used CRISPR-Cas9 gene-editing technology to mutate TBX5 in the cells and began coaxing the iPS cells to become heart cells. As the cells became more like heart cells, the researchers used a method called single-cell RNA sequencing to track how the TBX5 mutation changed which genes were switched on and off in tens of thousands of individual cells.

The experiment revealed many genes that were expressed at higher or lower levels in cells with mutated TBX5. Importantly, not all cells responded to the TBX5 mutation in the same way; some had drastic changes in gene expression while other were less affected. This diversity, the researchers say, reflects the fact that the heart is composed of many different cell types.

“It makes sense that some are more affected than others, but this is the first experimental data in human cells to show that diversity,” says Bruneau.

Bruneau’s team then collaborated with computational researchers to analyze how the impacted genes and proteins were related to each other. The new data let them sketch out a complex and interconnected network of molecules that work together during heart development.

“We’ve not only provided a list of genes that are implicated in congenital heart disease, but we’ve offered context in terms of how those genes are connected,” says Irfan Kathiriya, MD, PhD, a pediatric cardiac anesthesiologist at UCSF Benioff Children’s Hospital, an associate professor in the Department of Anesthesia and Perioperative Care at UCSF, a visiting scientist at Gladstone, and the first author of the study.

Several genes fell into known pathways already associated with heart development or congenital heart disease. Some genes were among those directly regulated by TBX5’s function as a transcription factor, while others were affected in a less direct way, the study revealed. In addition, many of the altered genes were relevant to heart function in patients with congenital heart disease as they control the rhythm and relaxation of the heart, and defects in these genes are often found together with the structural defects.

“Our new data reveal that the genes are really all part of one network—complex but singular—which needs to stay balanced during heart development,” says Bruneau. “That means if we can figure out a balancing factor that keeps this network functioning, we might be able to help prevent congenital heart defects.”

The work was supported by grants from the National Institutes of Health (UM1HL098179, UM1HL098166, R01HL114948, USCF CVRI 2T32HL007731-27), the California Institute for Regenerative Medicine (RB4-05901), the Office of the Assistant Secretary of Defense for Health Affairs (W81XWH-17-1-0191), the Foundation for Anesthesia Education and Research, the Society for Pediatric Anesthesia, the Hellman Family Fund, the UCSF REAC Grant, and the UCSF Department of Anesthesia and Perioperative Care. 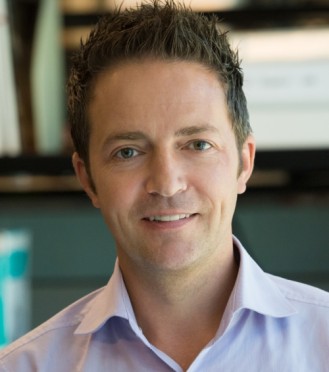