Proteins Linked to HIV Transmission Could Actually Be Beneficial for Reproduction 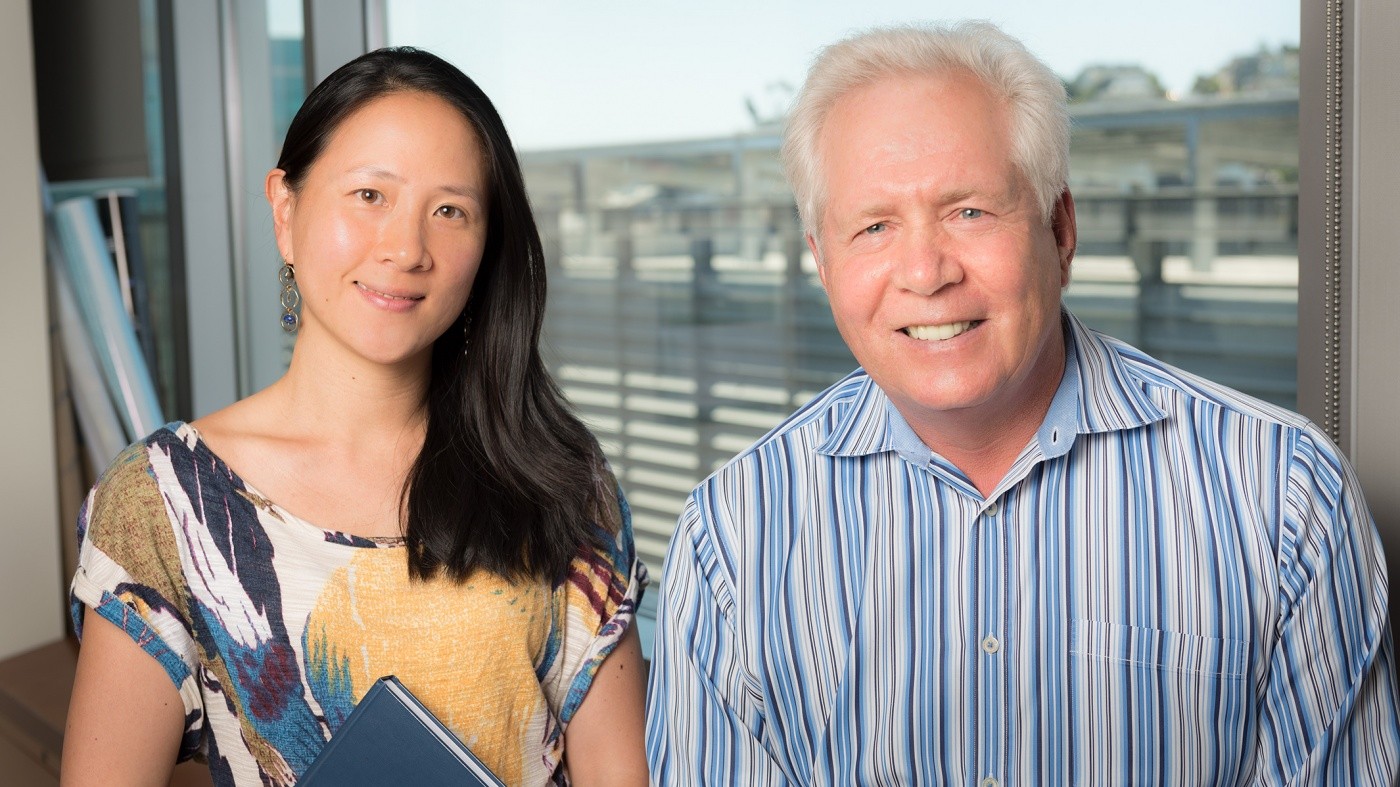 Protein fragments found in semen, and previously only known for their ability to enhance HIV infection, also appear to play an important role in reproductive biology. A team of researchers from the Gladstone Institutes, the University of California, San Francisco (UCSF), and Ulm University in Germany discovered that these fragments could help dispose of damaged or unneeded sperm.

In recent years, scientists made the surprising discovery that seminal fluid harbors fragments of proteins that clump together, forming structures called amyloid fibrils.

“Amyloid fibrils are normally only found in diseases caused by protein misfolding, such as Alzheimer’s or Parkinson’s disease, so the natural presence of multiple amyloids in the semen of healthy men was completely unexpected,” said Warner C. Greene, MD, PhD, senior investigator and director of the Gladstone Institute of Virology and Immunology. “While these semen amyloids can promote infection by HIV and other sexually transmitted viruses, we speculated they must have a different natural function.”

Greene, together with Gladstone Visiting Scientist Nadia R. Roan, PhD, and their colleagues set out to identify the natural function of these semen amyloids by focusing on whether they participate in reproduction. Specifically, they looked at their potential effect on sperm activity.

“We found that semen amyloids entrap excess, damaged, and defective sperm, which facilitates their disposal by immune cells that migrate into the female reproductive tract,” explained Roan, lead author of the study.

Their findings, published in the scientific journal eLife, suggest that semen amyloids may be responsible for rapidly removing leftover sperm and sperm fragments, which could elicit an unfavorable immune response against foreign male proteins.

“In addition, this process could form a quality-control mechanism to ensure that only the fittest sperm reach the site of fertilization, thus favorably contributing to reproduction,” added Roan, who is also an assistant professor in the Department of Urology at UCSF. “Our results support the increasingly accepted notion that amyloids may not always be harmful and markers of disease, but, instead, may carry out important functions in the human body.”

“We need to consider these findings and their impact on other fields including HIV virology,” stated Greene. “For instance, efforts to block the infection-enhancing activity of these semen amyloids for STD prevention must now consider the potential effects of such interventions on sperm quality and immune recognition of male antigens.”

Now that researchers know semen amyloids physiologically help dispose of unwanted or damaged sperm, future studies at Gladstone will examine the processes that regulate semen amyloid production, and whether disruptions in these processes ever give rise to male infertility. 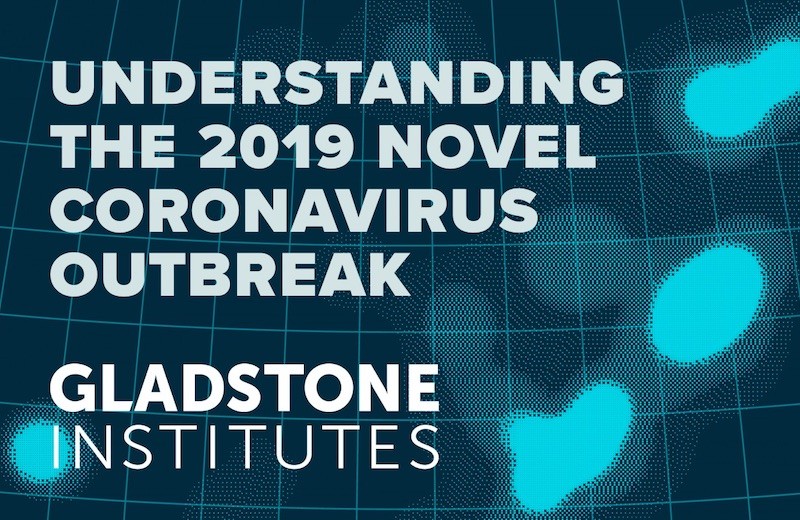 Gladstone Senior Investigators Warner Greene and Melanie Ott teamed up with Charles Chiu of UCSF to host a public briefing on the coronavirus outbreak. 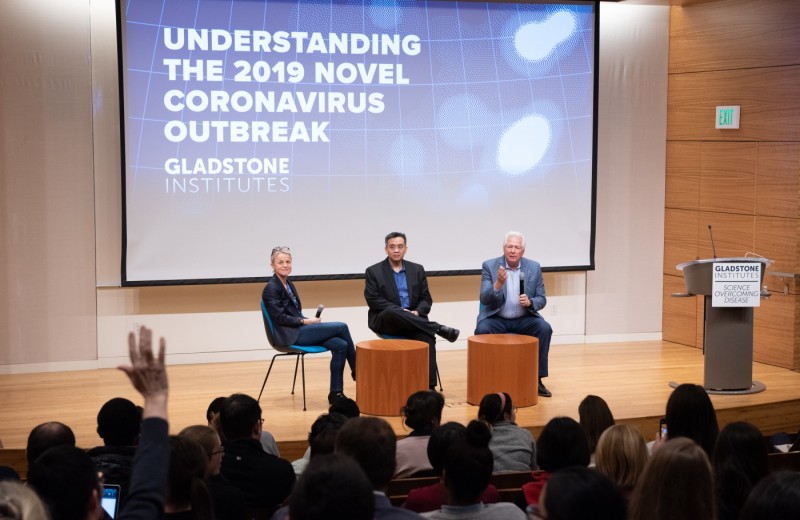 Two Gladstone virologists use their expertise to answer the most common questions about the coronavirus outbreak.