Gladstone Scientists Honored as Finalists for the Blavatnik Awards

Two senior investigators from the Gladstone Institutes, Nevan Krogan, PhD, and Leor Weinberger, PhD, have been named finalists for the prestigious Blavatnik National Awards for Young Scientists. Krogan and Weinberger are among 31 finalists selected from a pool of more than 300 nominees. The three National Laureates will be announced later this month.

“Leor and Nevan pursue important scientific questions with extraordinary creativity and technological prowess,” said Gladstone president R. Sanders “Sandy” Williams. “Gladstone scientists push the boundaries of discovery, and Leor and Nevan exemplify that spirit of bold exploration of biology. We are very proud of their achievements, and we look forward to seeing what they accomplish next.”

The Blavatnik awards were established in 2007 by the Blavatnik Family Foundation and are administered by the New York Academy of Sciences. They “celebrate exceptional young researchers who drive the next generation of scientific innovation by answering the most complex scientific questions of today.”

Krogan, who is also a professor of cellular and molecular pharmacology at the University of California, San Francisco (UCSF), as well as director of the Quantitative Biosciences Institutes (QBI) at UCSF, is a finalist in the Chemistry category. His work focuses on protein-protein and genetic interaction networks that are implicated in disease, such as the gene networks that are commonly mutated in cancers and the protein interactions between viruses and host cells. By identifying the critical genes and proteins that are targeted by both pathogens and disease-causing genetic mutations, he hopes to discover the vulnerable points in cells that can be targeted with drugs and potentially treat a multitude of diseases.

Weinberger’s research centers on finding new and innovative strategies to combat deadly viruses like HIV and Zika. One avenue he is pursuing is to turn a virus’s process of replication against itself, spreading impotent or self-harming strains of the virus instead of pathogenic variants. Another novel tactic is to use cellular “noise” to reawaken latent viral particles so that they can be eradicated from the body. Weinberger, who is also an associate professor of biochemistry and biophysics at UCSF, is a finalist in the Life Science category. 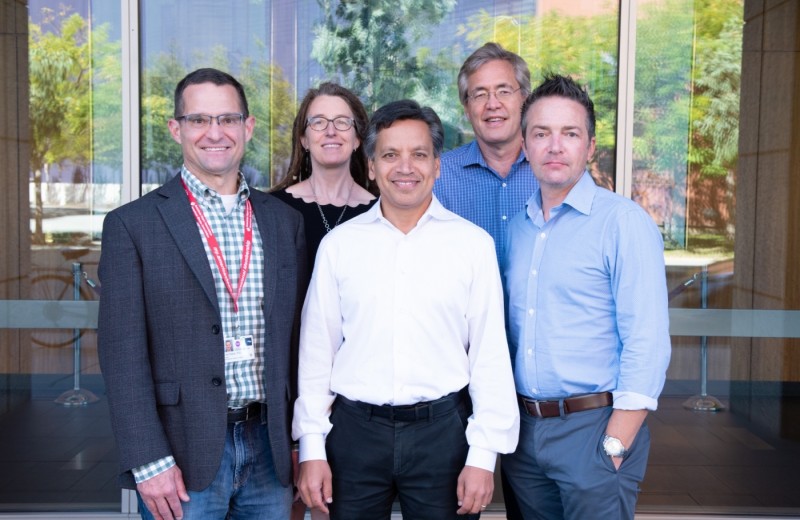 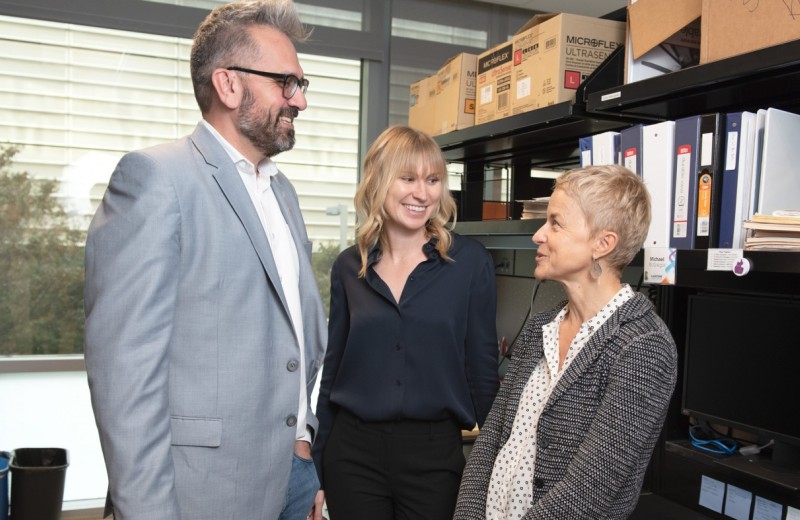