Todd McDevitt (left) and Ken Nakamura (right) receive a grant of over $3.2 million from the National Institutes of Health to study how cells regulate their energy levels and how strategies to boost energy could treat disease.

A team of Gladstone researchers has received a grant of more than $3.2 million from the National Institutes of Health (NIH) to study how cells regulate their energy levels and how targeting energy regulation processes could help treat diseases, including neurodegeneration and heart failure. The money will be awarded over 5 years to the labs of Ken Nakamura, MD, PhD, and Todd McDevitt, PhD.

“This grant will enable us to answer fundamental questions about why some tissues are more vulnerable to energy failure than others, and shed light on how we might treat them therapeutically,” said Nakamura, an associate investigator at Gladstone.

Cells store energy as molecules of adenosine triphosphate, or ATP. ATP is produced using the energy from food, and when ATP molecules are broken apart, that energy is released. When cells don’t have enough ATP, either because nutrients aren’t reaching them or because their energy-regulating machinery is not working, cellular death and disease can result.

Some diseases—including inherited mitochondrial disorders, heart attacks, and strokes—are caused by cells lacking sufficient energy. A number of neurodegenerative diseases, like Parkinson’s disease and Alzheimer’s disease, and certain heart diseases such as heart failure, have also been strongly associated with insufficient energy in cells. Researchers believe that boosting energy levels in diseased cells could help treat these conditions, but they’ve lacked an understanding of how to manipulate energy levels in cells.

Nakamura’s research group previously developed a method to track how much ATP is present in individual cells. Recently, they used that approach, coupled with CRISPR gene-editing technology, to measure the effect of altering different genes on ATP levels. This let him and his colleagues pinpoint what genes and pathways are associated with energy consumption or energy production.

However, the work was carried out on cultured blood cells, which don’t necessarily regulate energy in the same way as other cells in the body. In particular, the researchers would like to study energy regulation in heart and brain cells, since those tissues are among the most vulnerable to energy failure.

“The work we’ve already done has allowed us to discover new energy regulating pathways,” said Nakamura, who is also an associate professor of neurology at UC San Francisco (UCSF). “Now, we really want to understand how this regulation varies between cell types and how we can leverage that knowledge to treat disease.”

To answer those questions, Nakamura teamed up with McDevitt, who has expertise in generating specialized cells, such as heart and brain cells, from pluripotent stem cells. Combining this technique with Nakamura’s energy-quantification method will let the researchers study energy regulation in the brain, heart, and any other tissues of interest.

“Being able to compare tissues at this level is not an easy thing to do, but the diverse expertise at Gladstone and the convergence of technologies that have been developed here will let us do it,” said McDevitt, a senior investigator at Gladstone and a professor of bioengineering and therapeutic sciences at UCSF. 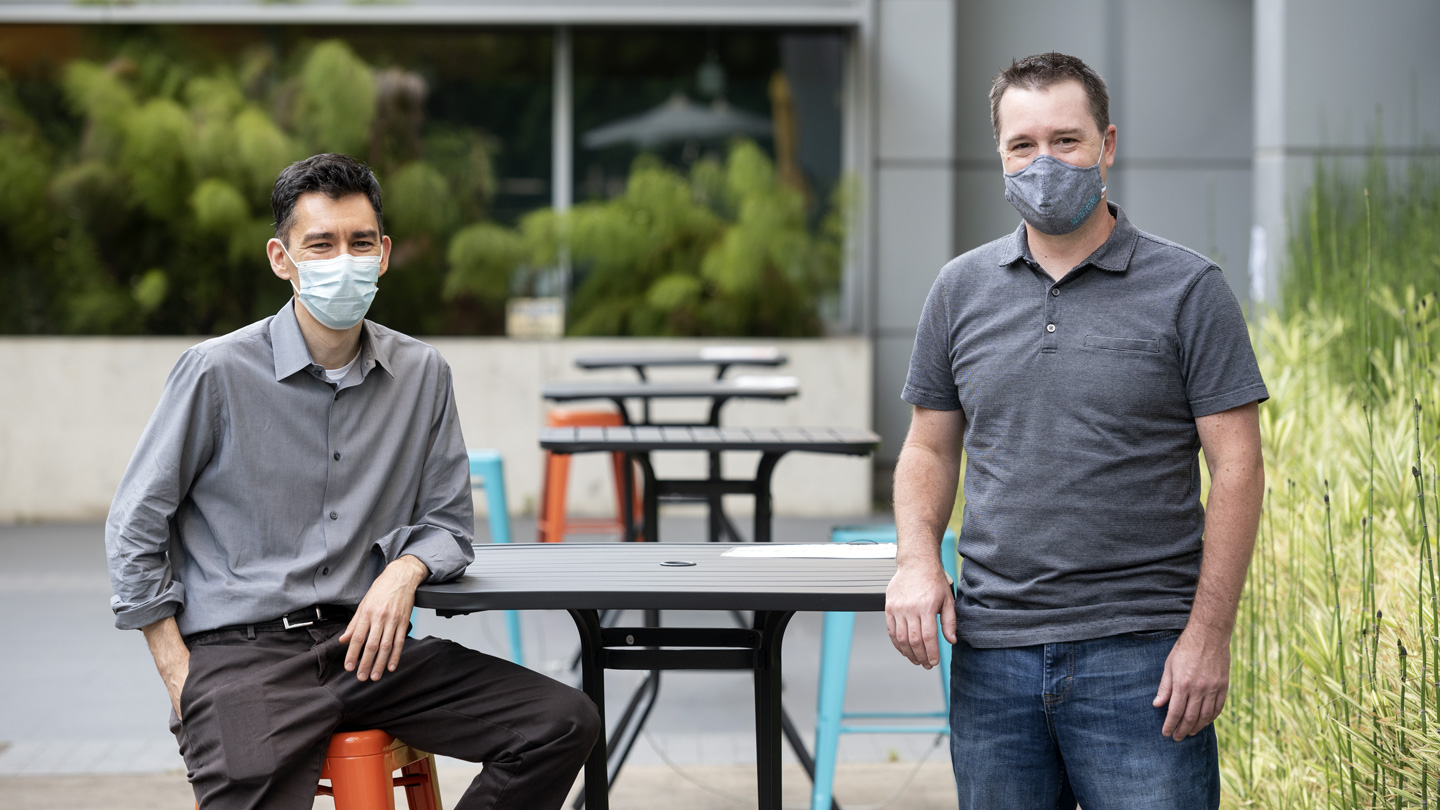 Nakamura (left) and McDevitt (right) are combining expertise in induced pluripotent stem cells with an energy-quantification method to study energy regulation in the brain and heart.

Armed with NIH funds, the researchers first plan to study in more detail some of the energy regulation pathways that Nakamura has already pinpointed. They will then probe whether boosting those pathways in diseased brain and heart cells helps improve their function and survival.

To carry out those experiments, Nakamura’s and McDevitt’s teams will genetically engineer pluripotent stem cells so they contain the ATP-sensing machinery developed by Nakamura, as well as any number of genetic mutations that might affect energy. Then, they’ll coax those stem cells to develop into brain or heart cells and study their metabolism, energetics, and function.

“We hope to have therapeutic targets to build on by the completion of this grant,” said Nakamura. 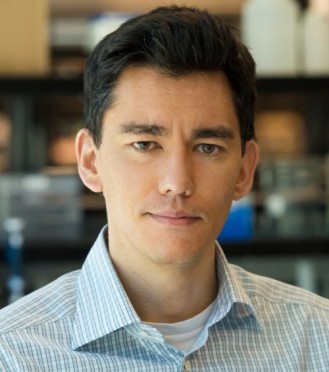