Lennart Mucke, MD, founding director of the Gladstone Institute of Neurological Disease and senior investigator at Gladstone Institutes, has been elected to the National Academy of Medicine (NAM). Election to the Academy is considered one of the highest honors in the fields of health and medicine and recognizes individuals who have demonstrated outstanding professional achievement and commitment to service.

The prestigious recognition is a testament to Mucke’s long track record of contributions to disease-focused neuroscience, and particularly to Alzheimer’s disease and other conditions that rob people of their abilities to control and enjoy their lives.

Alzheimer’s disease is a complicated and multifactorial condition that affects more than 50 million people worldwide, including 6 million in the United States, causing many abnormalities in the brain. Mucke has played a leading role in deciphering which of these abnormalities actually contribute to cognitive decline—and therefore merit therapeutic intervention—and which may be “red herrings,” for example changes that look ominous under the microscope but do not actually cause loss of memory or other key symptoms of the disease.

In doing so, Mucke has debunked several dogmas and helped focus the field’s attention on molecular and cellular processes that truly matter in regard to brain functions and the main symptoms that impair the lives of patients and their caretakers. His discoveries include the demonstration that key proteins implicated in Alzheimer’s disease—including amyloid-beta, apolipoprotein E4 (apoE4), and tau—can cause brain dysfunctions independent of plaques and tangles, which are pathological hallmarks of the disease.

Mucke also discovered that tau regulates the activity of neurons, and that reducing the levels of this protein in the brain blocks abnormal neuronal activities in experimental models of diseases as diverse as Alzheimer’s, epilepsy, and autism. Several of his scientific discoveries are being translated into novel therapeutics for these and related conditions by his team and others in academia and the biopharmaceutical industry.

“I am most grateful to the outstanding investigators who nominated me and to the many NAM members who supported me with their vote,” says Mucke, who is also the Joseph B. Martin Distinguished Professor of Neuroscience and a professor of neurology at UC San Francisco. “Many of my former and current coworkers contributed to this achievement, and we all share this honor together. I greatly appreciate what the NAM stands for and will do whatever I can to support its mission.”

A Global and Multipronged Approach to Overcoming Alzheimer’s Disease

Despite a significant investment in research, potential therapies for Alzheimer’s disease have been slow to arrive, most likely because of the complexity and multifactorial nature of the disease.

“The path toward generating therapeutics that are efficacious and safe when given to millions of people for many years is always challenging,” Mucke notes. “This process is made even more difficult in the case of Alzheimer’s disease because it affects the elderly, who often suffer from other aging-related conditions requiring treatments that might adversely interact with novel therapeutics for Alzheimer’s.”

To address this complexity, Mucke is leading efforts at Gladstone to investigate how multiple genetic and non-genetic factors come together to promote the disease. This multipronged approach is helping to diversify the drug development portfolio for Alzheimer’s disease. Mucke and his colleagues are also using similar approaches to develop better therapies for other diseases that affect the nervous system, including Parkinson’s disease, frontotemporal dementia, epilepsy, and autism.

“My hope is that our comprehensive strategy will improve treatment options for several common, devastating, and incurable diseases,” says Mucke. “To be successful in this quest, we must continue to nurture interactions between basic scientists and clinicians, as well as between academia and industry.” 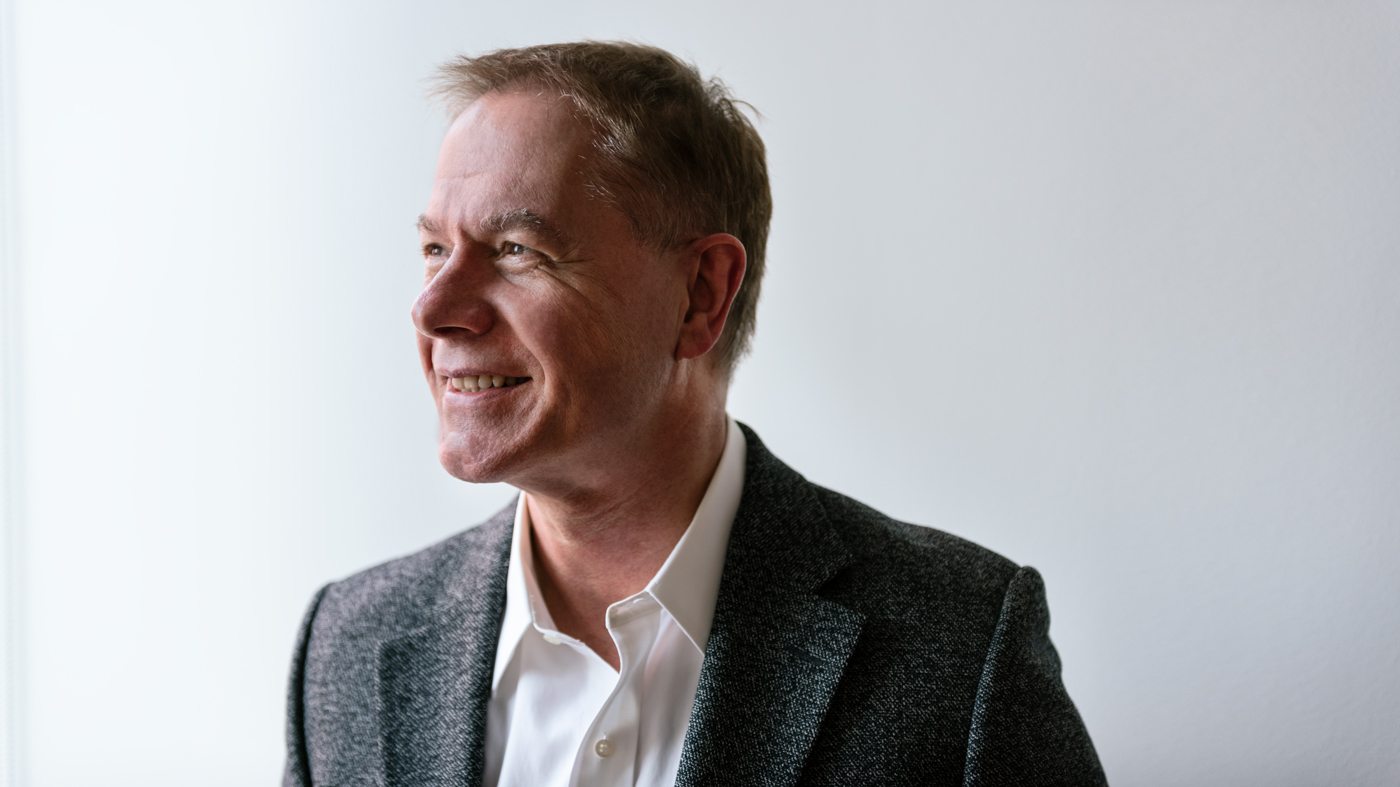 Lennart Mucke, an investigator at Gladstone since 1996, has a long track record of contributions to Alzheimer’s disease research.

To ensure an even broader, global impact of his experience and expertise, Mucke has served as an advisor on innovative neurodegenerative disease-focused initiatives to the governments of the United States, Germany, and the United Kingdom, and to several major pharmaceutical companies.

He has also mentored over 60 graduate students and postdoctoral scholars, many of whom are now leading their own labs throughout the country and continuing to contribute to the field of neuroscience research.

“I have a great passion for mentorship and like to tailor my approaches to the particular needs and potential of each individual,” he says. “I believe that my colleagues and I have created an adventuresome team spirit and uncompromising standard of excellence that is ideal for training in disease-focused neuroscience.”

Mucke has been at Gladstone since 1996, but can trace his interest in neuroscience and medicine back to his teenage years.

“I developed a great interest in psychiatry, neurology, and neuroscience when I was in high school and to this day can’t think of anything more fascinating and rewarding than to discover how the brain works and how to preserve the fragile structures that harbor the very essence of who we are,” he says.

He is a graduate of the Georg-August University and the Max Planck Institute for Biophysical Chemistry (Neurobiology) in Göttingen, Germany. He trained in internal medicine at the Cleveland Clinic, in neurology at Massachusetts General Hospital and Harvard Medical School, and in neuroimmunology and neurovirology at The Scripps Research Institute. He is also a member of the American Neurological Association and the Association of American Physicians.