Human embryos start as a tiny mass of cells that are all the same. The first step in growing from a homogenous ball of cells into a complex individual with distinct organs and tissues is for the cells to divide into distinct populations. Scientists at Gladstone Institutes have modeled this first step in human development in a laboratory with the goal of better understanding how organs form. With this knowledge, they hope to create more authentic organoids that can be used for drug testing, disease modeling, and potentially even transplantation.

The new study, published in eLife, is the result of a collaboration between Gladstone Senior Investigators Todd McDevitt, PhD, and Bruce Conklin, MD. The researchers edited groups of human pluripotent stem cells—which have the ability to change into any cell type in the body—to silence genes important for cellular mechanics. The alterations prompted the cells to move around and self-organize until they were divided into two groups: those that had been manipulated and those that had not. This physical division ultimately influenced what type of cells they would become.

“When you change only a portion of the cells, they organize in a very specific manner that is reminiscent of different ways that cells organize in the early embryo to create complex tissue,” said Ashley Libby, the first author on the study and a graduate student at Gladstone supervised by both McDevitt and Conklin. “In this study, we focused on mechanical changes—things that influence how cells interact with one another.”

The researchers used a variation of CRISPR genome editing to temporarily silence, or turn off, one of two different genes in the cells. The first gene, called CDH1, acts like Velcro to help cells stick together, with like binding to like. The cells with the silenced CDH1 gene clumped together in small islands, surrounded by clusters of unaltered cells. This type of segregation occurs many times during development, including during the earliest stage when cells start to organize into different layers that eventually become organ systems.

In another group of cells, the researchers silenced the gene ROCK1, which changes how flexible the cell is. Changing the pliability of the cell affects how well it can physically pull on its neighbors, with stiffer cells exerting more force. Neighboring cells often have varying flexibility and influence on one another during tissue development. When recreating this effect in the laboratory, the cells with an intact ROCK1 gene were stiffer and pulled each other into the center, while the softer cells that lacked the gene were pushed to the outside, creating a ring. Several ring patterns emerge throughout the course of development, including during limb formation.

Interestingly, silencing the genes changed not only the immediate behavior of the edited cells, but also their future identity as they began to mature. What’s more, these changes influenced the unedited neighboring cells as well, predisposing them to become a different cell type.

“If cells remain homogenous, you can’t get tissues to form,” said McDevitt, who is also a professor in the Department of Bioengineering and Therapeutic Sciences at UC San Francisco (UCSF). “An event that breaks the symmetry needs to occur to create the diverse array of cell types needed to form functioning tissues and organs. We had observed this before, but we didn’t know how to control it in an experimental study until now.”

The new knowledge about how the physical organization of cells influences their identity provides researchers with a more robust method to create organoids—miniature, simplistic organs that are developed from stem cells.

“Most scientists and engineers use top-down approaches to impose constraints on the system and then see how the cells respond,” McDevitt said. “Instead, we’re perturbing something that’s inside of a cell, which is truer to how an organ develops.”

Rather than pushing the cells in one direction or another using molds or scaffolding, the research team found a way to mimic normal development through changes in gene expression that influence cell signaling and organization. This could allow them to eventually create better organoids to study embryo formation and the development of congenital defects, as well as the formation of more complex human tissues.

Other contributors to this study include David A. Joy, Po-Lin So, Mohammad A. Mandegar, and Federico N. Mendoza-Camacho from Gladstone, as well as Jonathon M. Muncie and Valerie M. Weaver from UCSF. The research was supported by the Gladstone Institutes, the California Institute of Regenerative Medicine, the National Science Foundation, and the National Institutes of Health. 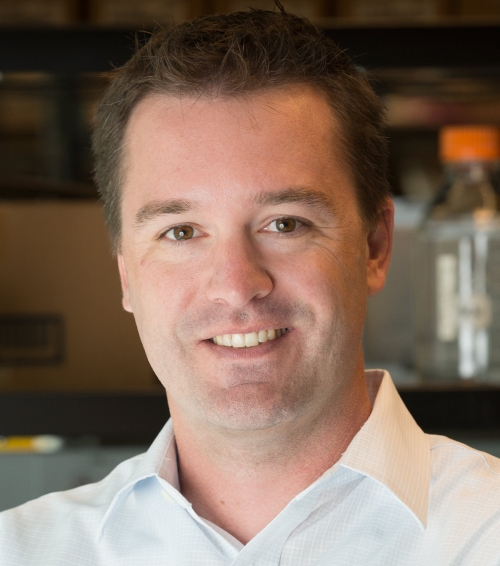 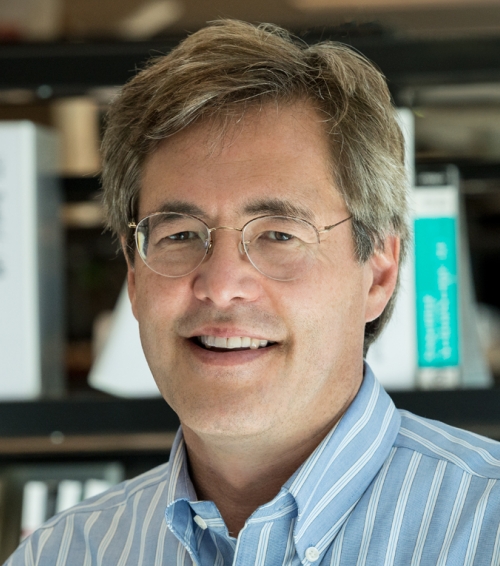