Bruce Conklin’s team aims to cure genetic diseases using state-of-the-art genome-engineering technology. This involves using patient-specific induced pluripotent stem (iPS) cells to derive tissue from patients who carry disease mutations that could benefit from therapeutic genome editing with CRISPR. Conklin’s team focuses on modeling diseases in iPS cells, then testing the effect of genome editing. Their proof-of-concept studies are aimed at rare mutations with the highest chance of a measurable clinical impact, with the goal to expand to more common diseases. Conklin’s group hopes to produce therapies that are safe and cost-effective so they can benefit the maximum number of people. 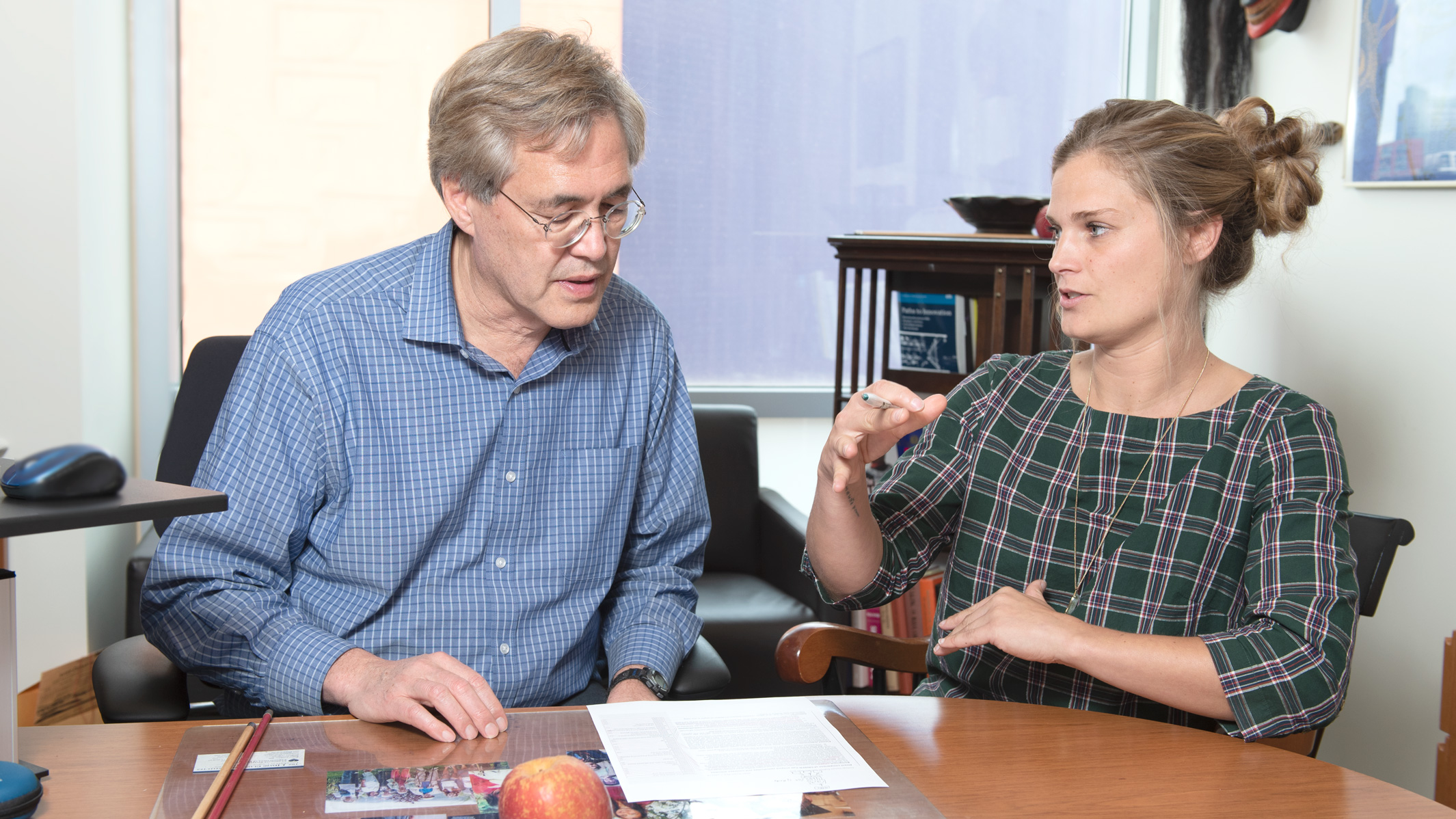 Stem cell biology and therapeutic genome editing with CRISPR are both rapidly developing fields that will drive a new level of investigation into diverse cell types associated with genetic diseases, including cardiomyocytes, motor neurons, and retinal pigment epithelial cells. Only by understanding the basic cellular and molecular physiology of these cells can scientists meet the challenges that lie ahead.

Conklin’s lab investigates how genetic mutations affect the formation of different cell types to probe the 3D architecture and epigenetic state of the genes of interest. In addition, as the team learns to orchestrate precise genomic repair, they are gaining a better understanding of how DNA repair machinery differs in each cell type. Furthermore, they perform genome engineering in authentic cellular models to provide mechanistic insights into disease processes and the potential for functional recovery.

Bruce R. Conklin, MD, is a senior investigator at Gladstone Institutes. He is also a professor in the Departments of Medicine, Cellular and Molecular Pharmacology, and Ophthalmology at UC San Francisco, as well as the deputy director of the Innovative Genomics Institute.

Conklin earned a bachelor’s degree in public health from UC Berkeley and completed his medical training at the Case Western Reserve University School of Medicine. During medical school, he spent 2 years as a Howard Hughes Medical Institute Research Scholar in the lab of Nobel laureate Julius Axelrod, PhD, at the National Institute of Mental Health. Conklin completed his residency in internal medicine at Johns Hopkins Hospital, and did his postdoctoral training in molecular pharmacology with Henry Bourne, MD, at UC San Francisco.

“My father was an anthropologist and my mother was a biologist. I studied public policy in college but was inspired by patients to focus on human genetics since medical school.”