Jeremy Chang, PhD, is a postdoctoral scholar in the laboratory of Nevan Krogan, PhD. He joined Gladstone after completing his PhD in chemical and systems biology from the Stanford School of Medicine. [Photo: Chris Goodfellow, Gladstone Institutes]

I came to Gladstone and UCSF to work with Nevan Krogan on cancer, and along the way I roped Steve Altschuler and Lani Wu (UCSF) into being my co-advisors as well. All three are at the vanguard of the field we call systems biology. They have successfully used modern technology and quantitative analysis to address interesting questions in biology.

Yes. I think a big reason is because I had great teachers. One of them, Mr. Shortenhaus, stands out as being particularly cool. He was tall, stern, had a buzz cut, and perhaps was a former athlete. He had a clear answer for everything, and he commanded the full respect of the students. He made his own bed of nails and laid down on it in front of the class to demonstrate how force, when spread out across enough area, doesn’t result in enough pressure to puncture skin. He got up, beaming that he was still intact, but when he turned around we were horrified to see splotches of blood on his shirt. I guess some of the nails weren’t level. He just shrugged it off.

I think the expected answer is that I liked research. The truth is, at the time I wasn’t sure. I really did like mulling things over. Maybe, in part, it was also a lifetime of societal expectations that I be intelligent, good at math, etc. Maybe I didn’t like the idea of leaving academia—people say it’s hard to return. I think, to a large extent, I only became certain that graduate school was the right choice in the last couple of years of graduate school. Now I look back and see it as one of the greatest eras of my life. It’s really special to have the opportunity I had to study and think about whatever I wanted, and to work with intelligent, decent people.

Since November, I typically am refreshing my NYTimes app. Actually, I do this while I am in the lab, too.

I think it would be pretty cool to be able to elevate the financial compensation and public standing of scientists (and basic researchers in particular). Maybe that is something to think about later in my career.

I have a strong sense of smell. Please be careful.

I think the only ultimately defensible answer to this question would be a scientist from the future, so we can get all the answers. 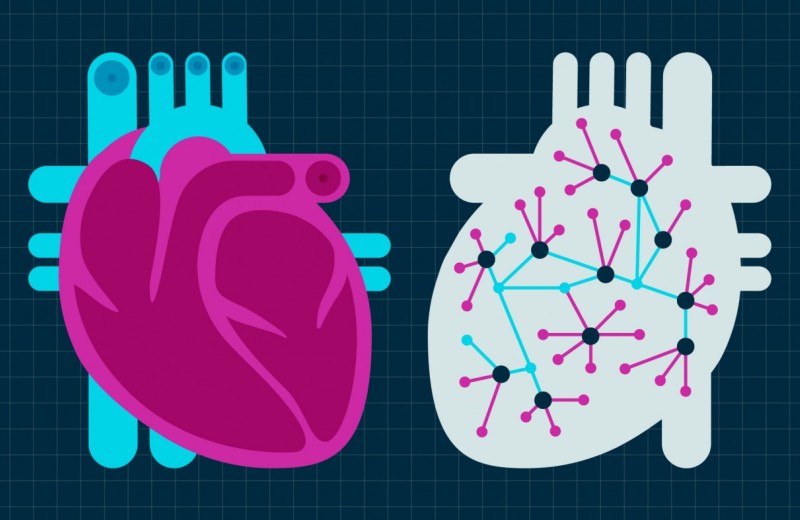 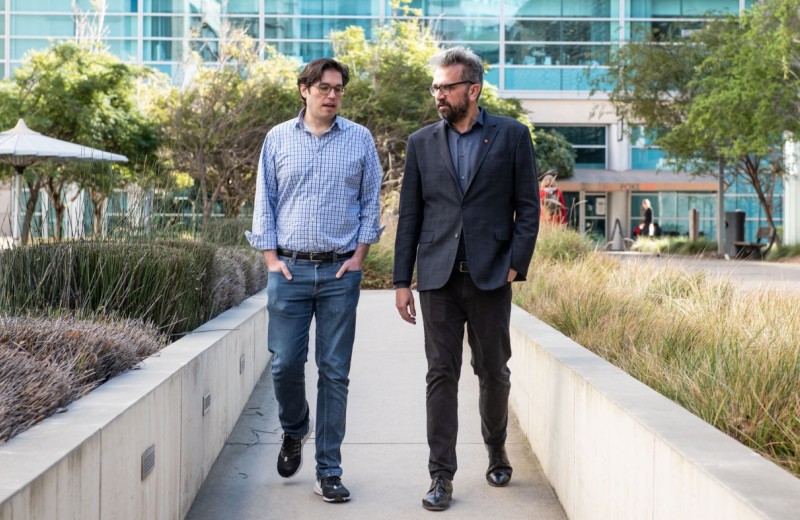