A team led by Lennart Mucke uncovered the new gatekeeper function of an anti-aging molecule.

The protein klotho has been shown to promote longevity and counteract aging-related impairments. Having more klotho seems to allow for longer and healthier lives, whereas a depletion of this molecule accelerates aging and may contribute to age-related diseases. Curiously, within the brain, one structure contains vastly higher levels of klotho than all the others.

This structure is the choroid plexus, which comprises a complex assembly of cells that produce cerebrospinal fluid and form an important barrier between the central nervous system and the blood.

A group of scientists at Gladstone Institutes, led by Lennart Mucke, MD, decided to investigate why the choroid plexus contains so much more klotho than other brain regions. In a new study published in the scientific journal PNAS, they showed that klotho functions as a gatekeeper that shields the brain from the peripheral immune system.

“We discovered, in mouse models, that klotho levels in the choroid plexus naturally decrease with age,” said Mucke, senior investigator and director of the Gladstone Institute of Neurological Disease. “We then mimicked this aging process by reducing levels of klotho in this structure experimentally, and we found that depleting this molecule increases brain inflammation.”

Mucke and his team further investigated the impact of this phenomenon on other brain regions. They discovered that in mice with less klotho in the choroid plexus, innate immune cells in an important memory center reacted more aggressively when other parts of the body were exposed to immune challenges that mimic infections.

“The barrier between the brain and the immune system seems to break down with low levels of klotho,” said Lei Zhu, a scientist in Mucke’s laboratory and first author of the study. “Our findings indicate that klotho helps keep that barrier closed. When levels of this molecule are depleted in the choroid plexus, the barrier becomes more porous and allows immune cells and inflammatory molecules to get through more easily.” 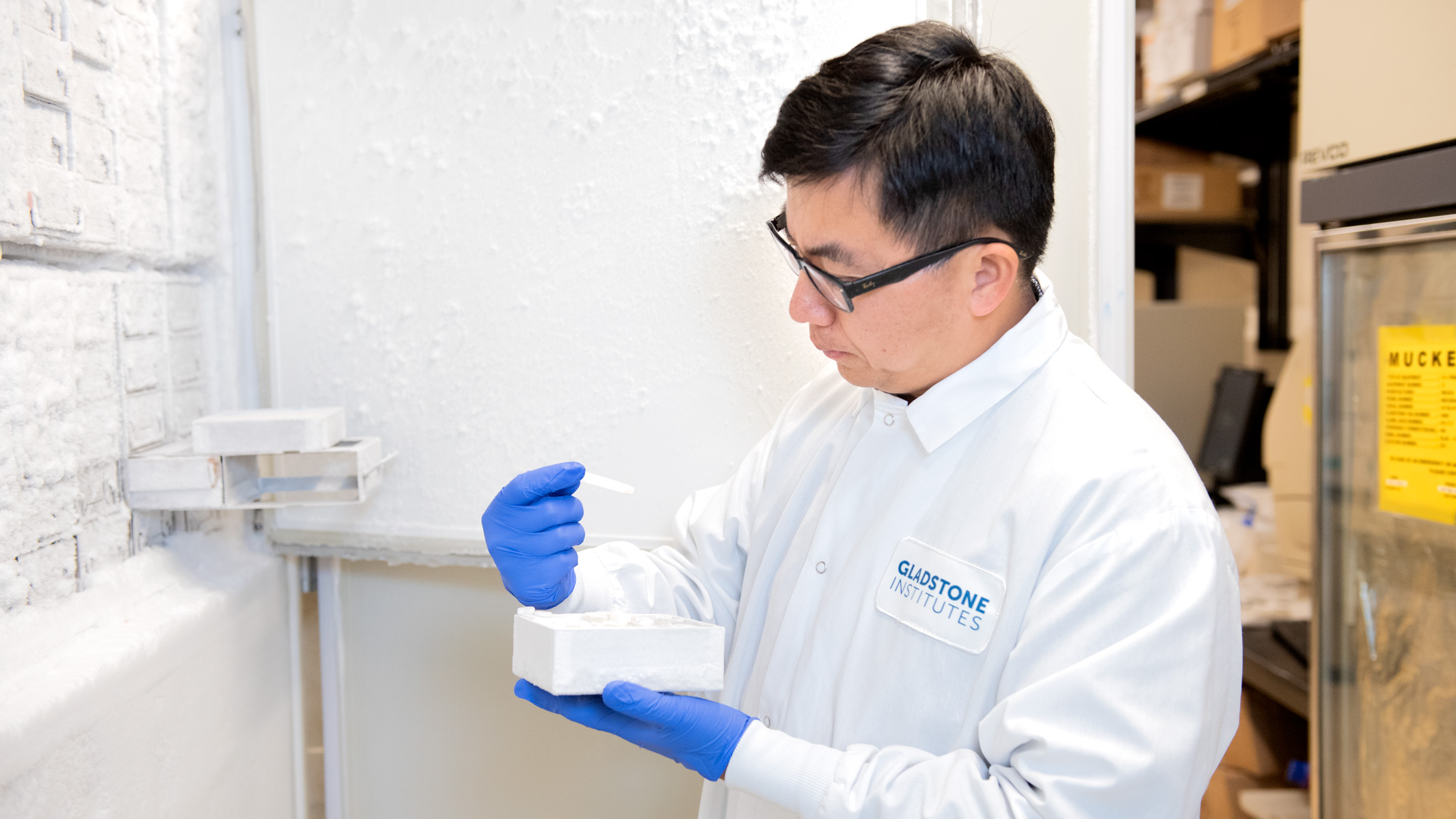 This type of increased response from innate immune cells can be detrimental, because they produce certain factors that have been shown to impair brain functions.

“The molecular changes we observed in our study suggest that klotho depletion from the choroid plexus might contribute to cognitive decline in elderly people through brain ‘inflammaging’,” added Mucke, who is also a professor of neurology and neuroscience at UC San Francisco. “It could help explain, at least in part, why we often notice deteriorations in cognitive functions in hospitalized seniors when they have infections, such as pneumonia or urinary tract infections. This complication tends to be particularly prominent in patients with Alzheimer’s disease, in which inflammation has emerged as a major driver of pathology.”

Now that they’ve shown that klotho depletion from the choroid plexus leads to increased brain inflammation, Mucke and his team are planning their next set of experiments to determine whether increasing klotho levels in the choroid plexus can help suppress age-related cognitive decline.

Other authors include Liana Steina, Daniel Kim, Kaitlyn Ho, Gui-Qiu Yu, and Lihong Zhan from Gladstone, as well as Tobias E. Larsson from the Karolinska Institute in Sweden. The work was funded by the National Institutes of Health, the Ray and Dagmar Dolby Family Fund, and the Ruth L. Kirschstein National Research Service Award. 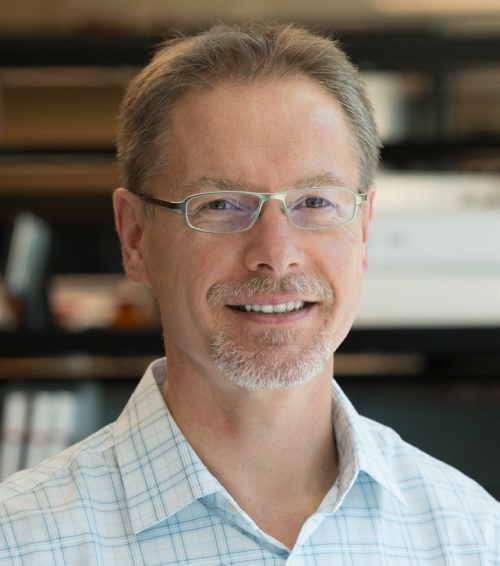