SAN FRANCISCO, CA—Scientists at the Gladstone Institute of Neurological Disease (GIND) and Stanford University have shown how key circuits in the brain control movement. The research, published in the journal Nature not only establishes the function of these circuits, but offers promise for treating movement related disorders, such as Parkinson's disease.

The research team was led by GIND investigator Anatol Kreitzer, PhD, who collaborated with Stanford's Karl Deisseroth, MD PhD, creator of a light activation technology that enabled scientists to activate specific circuits in the motor regions of brain.

“Scientists had identified and diagrammed these circuits in the late 80s and early 1990s, but there had been no way to test their function in animal models,” explained Dr. Kreitzer. “This research used genetic methods to allow mice to produce a light-sensitive protein in very select group of cells in the brain.”

For decades, a leading theory predicted that our movements are controlled by “go” and “stop” circuits, or pathways, that exert a sort of push-pull control over motor function. Signals are sent to the motor control center in the brain cortex to say, “Yes, go ahead and do this,” or “No, stop. Don't do this.” In Parkinson's disease, these pathways were thought to go out of balance, causing “stop” signals to dominate. But the function of these pathways had never been experimentally tested.

The researchers used a molecular “switch” from green algae called channelrhodopsin-2 (ChR2), which is turned on by blue light. Scientists genetically engineered ChR2 specifically into cells of either the stop or go pathways in a mouse.

“The theory about Parkinson's is that the ‘stop” pathway becomes more active,” Kreitzer said. “We wanted to see if we could mimic a Parkinson-like state simply by activating the stop pathway in a mouse.”

Researchers found that the mouse with the fiber optics implanted in the brain moved normally with the laser turned off and froze when the laser was turned on. With the laser off, and the mouse's movement was restored. “It's not something we can do for just a second,” Kreitzer said. “We can do this for as long as the laser is on.” The fundamental nature of movement makes diseases of the motor system, such as Parkinson's disease, particularly devastating. After Alzheimer's disease, Parkinson's is the second most common neurodegenerative disease. It is caused by a loss of the brain chemical dopamine, and it affects 1–3% of those over 65, or about one million Americans. Its major symptoms are resting tremor, rigidity (an increase in muscle tone), slowed movements, problems with posture, and difficulty walking.

“We found that by activating the ‘stop’ pathway we could mimic Parkinson's disease. But what we really wanted was a strategy to treat the disease symptoms.” For this, Dr. Kreitzer and colleagues turned to the “go” pathway. “We thought that by activating the ‘go' pathway, we could re-balance these brain pathways and directly restore movement, even in the absence of dopamine.” The strategy worked even better than expected. “We generated mice that lacked dopamine, and these mice showed many of the same symptoms found in humans with Parkinson's disease. But when we activated the ‘go' pathway in these mice, they began to move around normally again. We restored all of their motor deficits with this treatment, even though the mice still lacked dopamine.”

He added that selective stimulation of the motor planning circuitry might be important for treating Parkinson's and also other disorders involving these circuits, such as Huntington's disease, Tourette's syndrome, obsessive-compulsive disorder, and addiction. Finally, by using these methods to identify the important circuits, new drugs can be developed to home in on these specific circuits now that their function is known.

Other contributors to this work are Lex Kravitz, Benjamin Freeze, Philip Parker, Kenneth Kay, and Myo Thwin. The research was funded by the Gladstone Institutes, the W.M. Keck Foundation, the Pew Scholars Program in the Biomedical Sciences, the McKnight Foundation, and the NIH.

Dr. Kreitzer's primary affiliation is with the Gladstone Institute of Neurological Disease, where his laboratory is located and his research is conducted. Dr. Kreitzer is also Assistant Professor of Physiology and Neurology at the University of California, San Francisco. 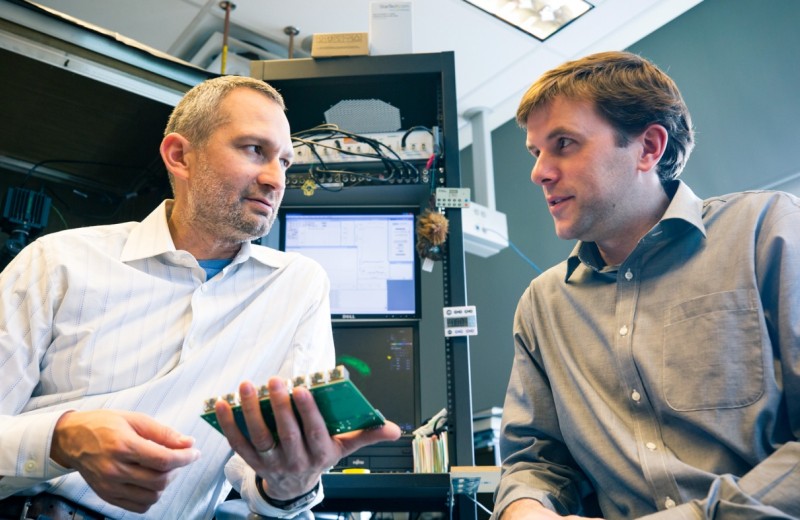 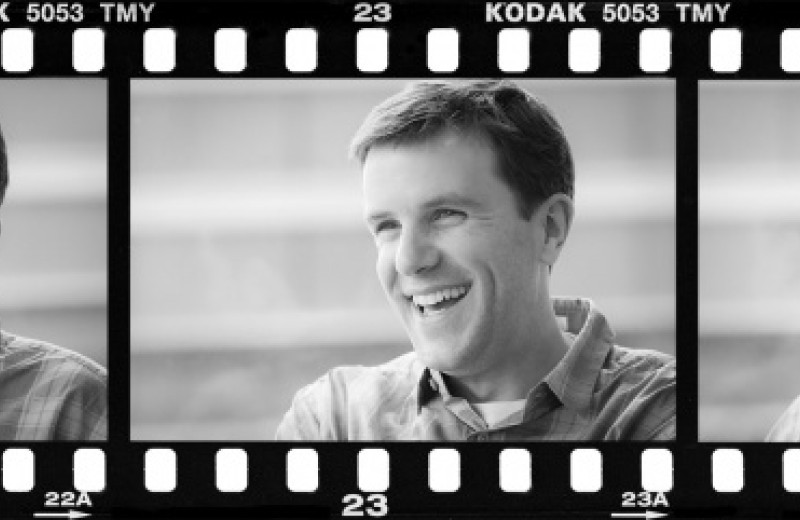 Gladstone scientists are mapping the connections and functions of brain cells to identify new drug targets to treat psychiatric disorders.