Lennart Mucke’s lab focuses on how major neurological and psychiatric conditions, such as Alzheimer’s disease and autism spectrum disorders, cause cognitive deficits, behavioral abnormalities, and other disabling symptoms. They study people afflicted by these conditions, as well as related mouse and cell culture models, to unravel disease mechanisms and identify novel therapeutic strategies. The group’s ultimate goal is to advance the understanding of devastating brain disorders to a point where transformative treatments can be developed for their prevention, control, and reversal.

Mucke’s studies revealed that Aβ and apoE4 can elicit neuronal deficits independently of amyloid plaques and that Aβ causes not only synaptic depression, but also neural network hyperexcitability. He discovered that reducing neuronal tau levels prevent network hyperexcitability of diverse causes and is well tolerated, revealing a novel role for tau in the regulation of neuronal activity and challenging the long-standing notion that tau aggregation causes neurodegeneration through loss of tau functions.

These discoveries paved the path toward the development of tau-lowering therapeutics, which is now pursued in academic laboratories and pharmaceutical companies around the world. Mucke’s investigations of patients with Alzheimer’s and related models also shed new light on the intriguing overlap between Alzheimer’s disease and epilepsy, culminating in the discoveries that a substantial proportion of Alzheimer’s patients have subclinical, non-convulsive epileptiform activity and that the suppression of such activity in animal models can reverse synaptic and cognitive deficits. These insights provided critical guidance for the design of ongoing clinical trials aimed at reversing network dysfunction in early stages of Alzheimer’s disease. Mucke has advanced this field from its traditional focus on morphological changes toward an understanding of Alzheimer’s disease at the synaptic and neural network level and identified novel therapeutic strategies in a field in desperate need of them. In addition, he has developed novel strategies to expedite the translation of scientific discoveries into better treatments for diseases that are frequent, devastating, and costly to populations around the world. 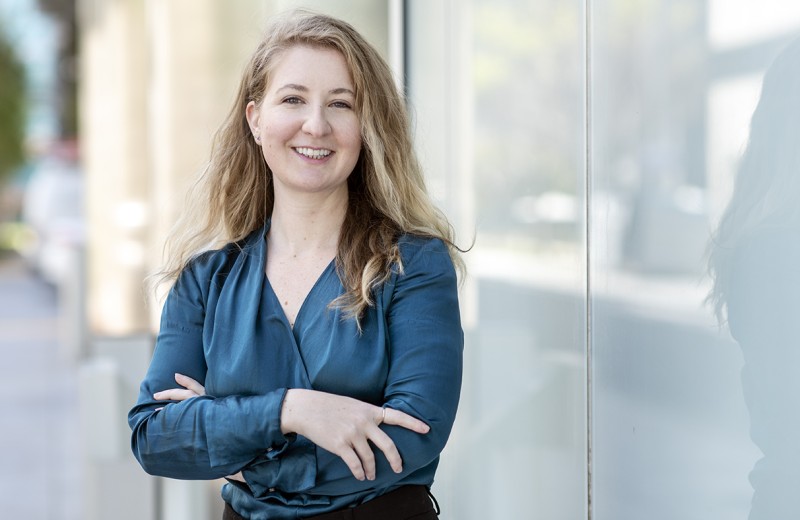 Meet Gladstone: Randi Mott
Randi Mott was born in New Jersey but grew up in Florida. She has an extensive orchid collection and would like to meet Austrian zoologist Paul Pfurtscheller
April 21, 2021 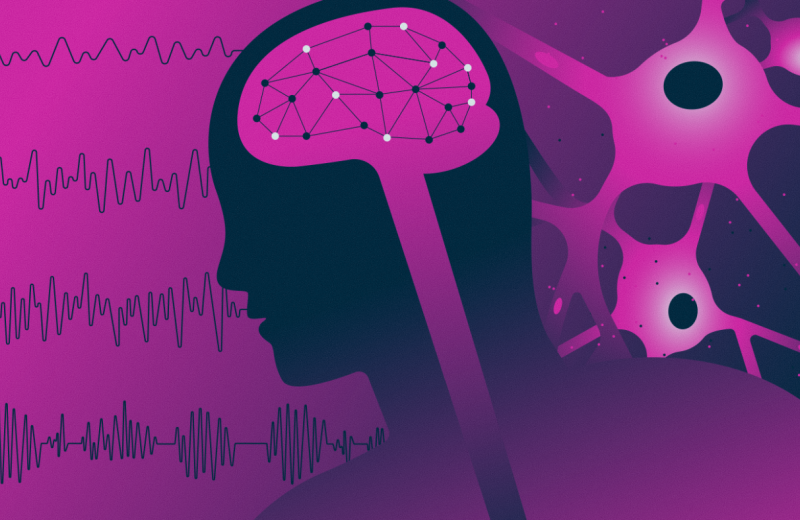 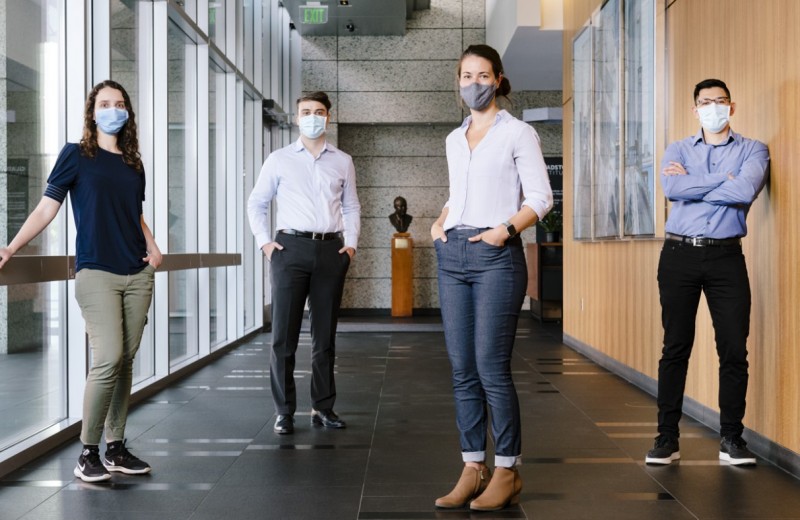 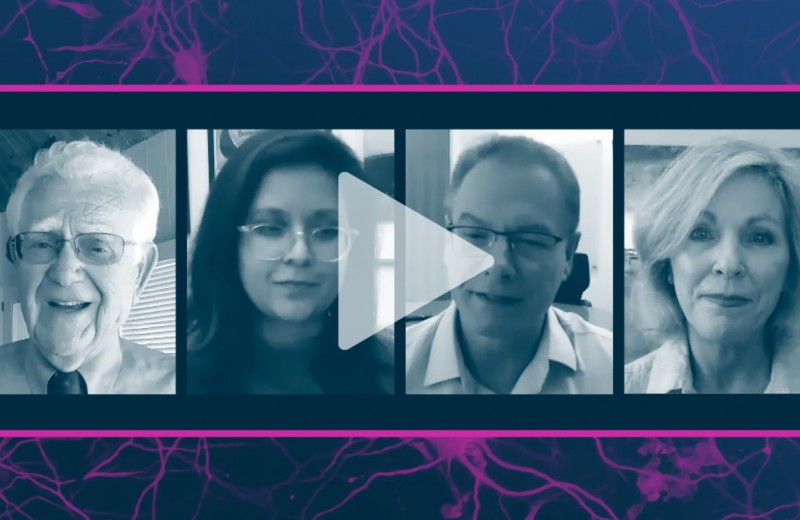 Autism Symptoms Improved in Mice by Reducing Alzheimer’s Disease Protein
GEN—Genetic Engineering and Biotechnology News reports on a recent study from the lab of Lennart Mucke that shows how reducing levels of Tau, a protein associated with Alzheimer’s disease, could prevent…
March 3, 2020

Alzheimer’s Protein Turns up as Potential Target for Autism Treatments
Spectrum—Lowering the levels of a protein called tau, best known for its involvement in Alzheimer’s disease, eases autism-like traits in mice, according to a study from the lab of Lennart Mucke.
March 2, 2020 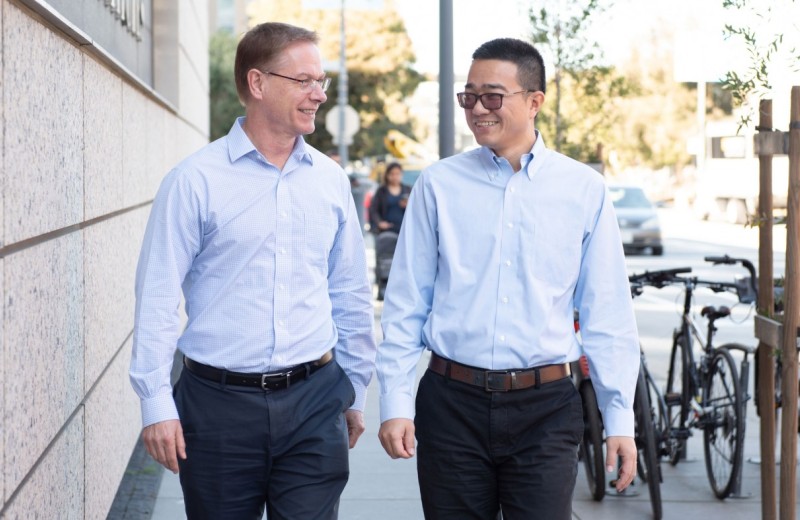 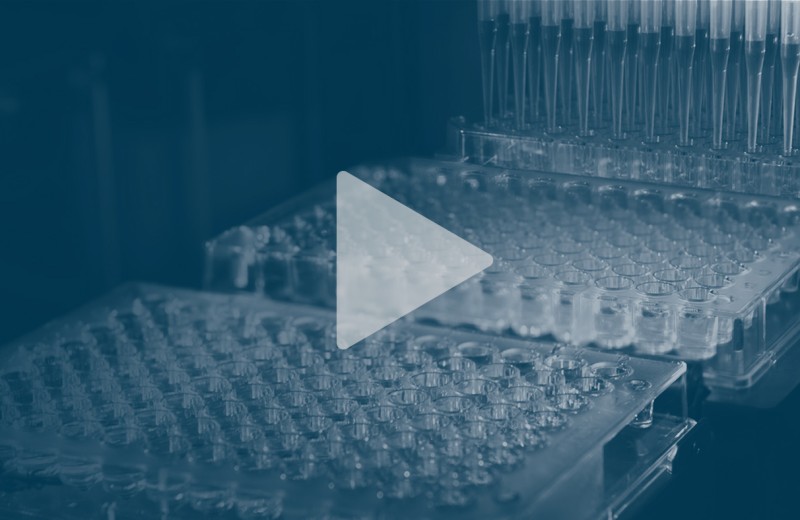 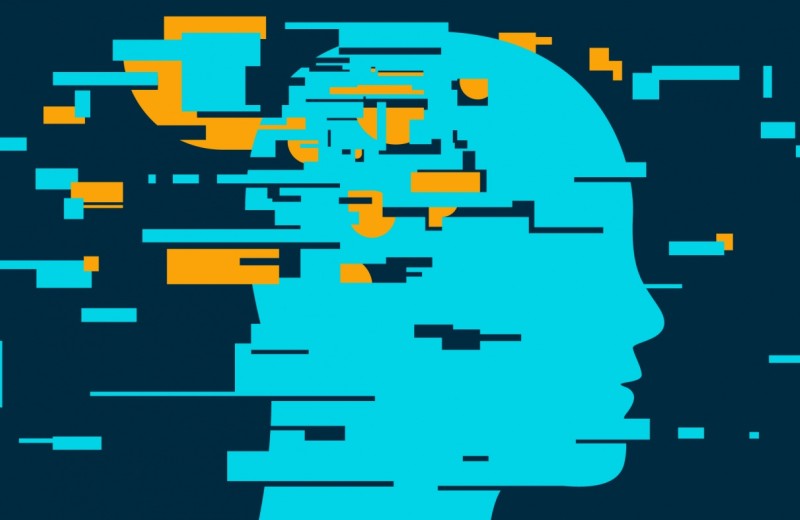 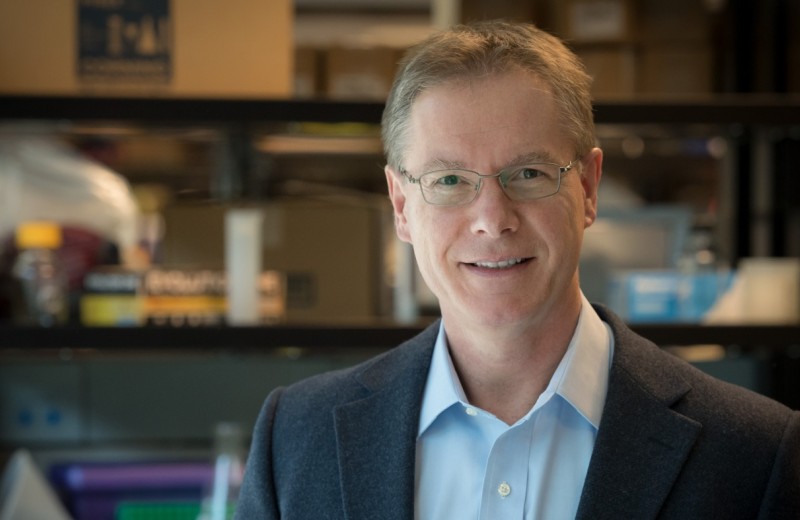 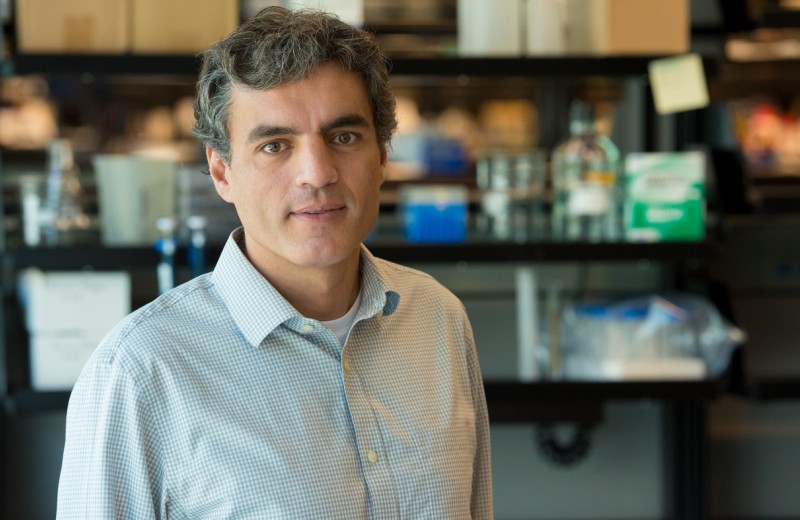 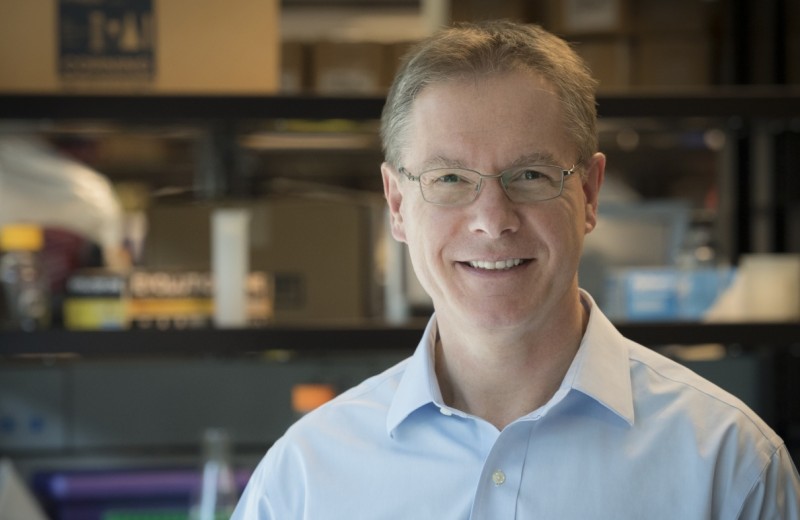 Lennart Mucke is the director of the Gladstone Institute of Neurological Disease, and a senior investigator at Gladstone. He is also the Joseph B. Martin Distinguished Professor of Neuroscience and a professor of neurology at UC San Francisco (UCSF). He has joint appointments in UCSF’s Neuroscience, Biomedical Sciences, and Medical Scientist (MD/PhD) Graduate Training Programs.

Mucke is a graduate of the Georg-August University and the Max Planck Institute for Biophysical Chemistry (Neurobiology) in Göttingen, Germany. He trained in internal medicine at the Cleveland Clinic, in neurology at Massachusetts General Hospital and Harvard Medical School, and in neuroimmunology and neurovirology at The Scripps Research Institute, where he was subsequently appointed to the faculty. Mucke was recruited to Gladstone Institutes in 1996.

“I developed a great interest in psychiatry, neurology, and neuroscience in high school and to this day can’t think of anything more fascinating and rewarding than to discover how the brain works and how to preserve the fragile structures that harbor the very essence of who we are.”