Zachary Steinhart (left) and Ralf Schmidt (right) are part of a team of researchers that adapted a variation of the CRISPR system to test every gene in the genome and rapidly discover genes that can be "turned on" in immune cells to enhance their functions.

CRISPR genome editing has served as a powerful tool for deleting or altering DNA sequences and studying the resulting effect. A recent variation, known as CRISPRa, allows researchers to forcibly activate genes—rather than edit them—in human cells. Now, researchers at Gladstone Institutes and UC San Francisco (UCSF) have adapted the CRISPRa system to human immune cells. This new tool gives them a more thorough and rapid way to discover genes that play a role in immune cell biology than previously possible.

“This is an exciting breakthrough that will accelerate immunotherapy research,” says Alex Marson, MD, PhD, director of the Gladstone-UCSF Institute of Genomic Immunology and senior author of the new study. “These CRISPRa experiments create a Rosetta Stone for understanding which genes are important for every function of immune cells. In turn, this will give us new insight into how to genetically alter immune cells so they can become treatments for cancer and autoimmune diseases.”

The study, published in the journal Science, is the first to successfully use CRISPRa at a large scale in primary human cells, which are cells isolated directly from a person. 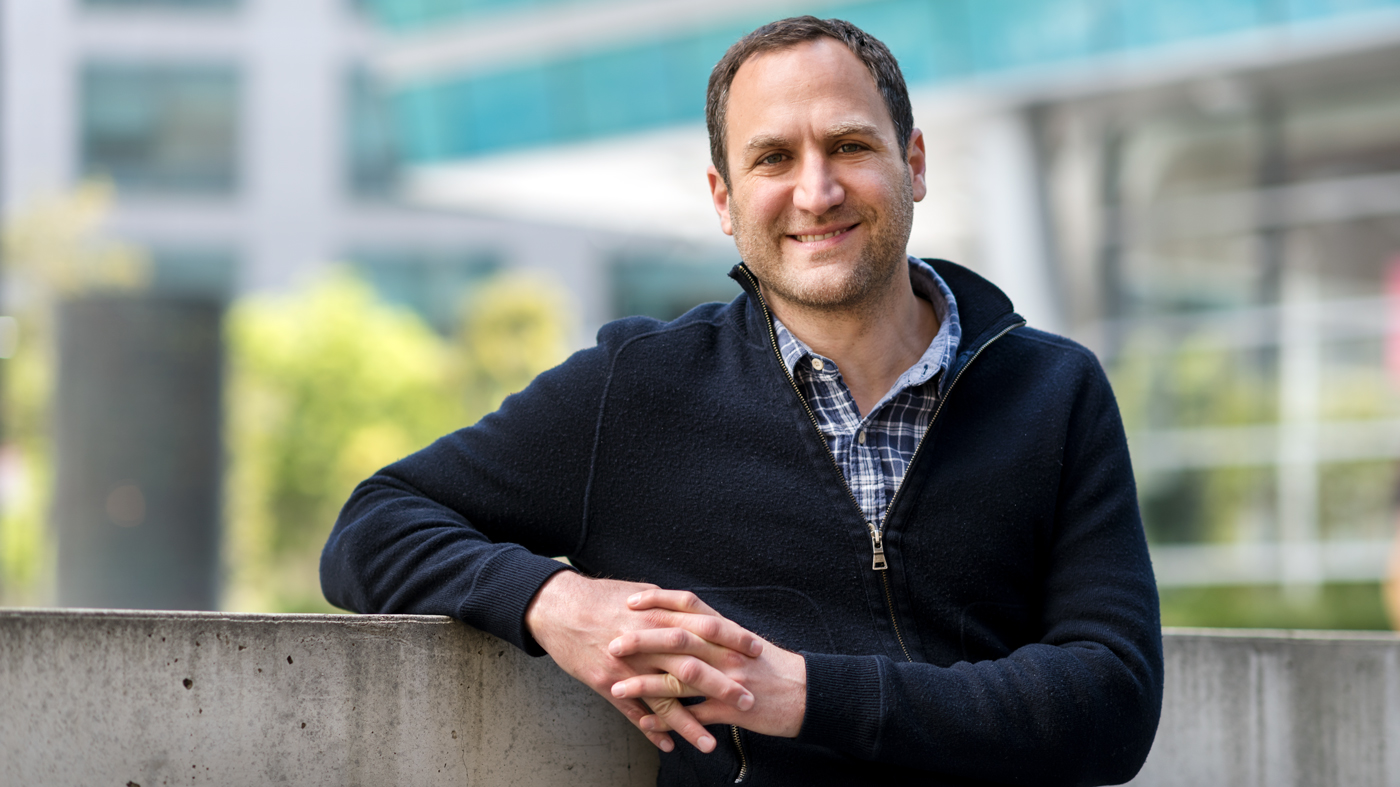 Findings from the new study, led by Alex Marson, should accelerate the design of improved CAR-T cell therapies and other treatments for cancer, infections, and autoimmune diseases.

The scientists activated each gene in the genome in different cells, enabling them to test almost 20,000 genes in parallel. This allowed them to quickly learn the rules about which genes provide the most powerful levers to reprogram cell functions in ways that could eventually lead to more powerful immunotherapies.

A New Kind of CRISPR

The CRISPR-Cas9 genome-editing system typically relies on Cas9 proteins, often described as “molecular scissors,” to cut DNA at desired locations along the genome.

In recent years, Marson and his colleagues have used CRISPR’s targeted scissors to selectively remove (or “knock out”) genes from various types of human immune cells, including regulatory T cells and monocytes. Their results have begun to illuminate how immune cells can be engineered to be more effective against infections, inflammation, or cancer. But his team knew they were still missing part of the story.

“Knocking out genes is great for understanding the basics of how immune cells function, but a knock-out-only approach can miss pinpointing some really critical genes,” says Zachary Steinhart, PhD, a postdoctoral scholar in the Marson Lab and co-first author of the new paper.

In particular, knocking out a gene does not tell you what would happen if you instead made the gene more active. 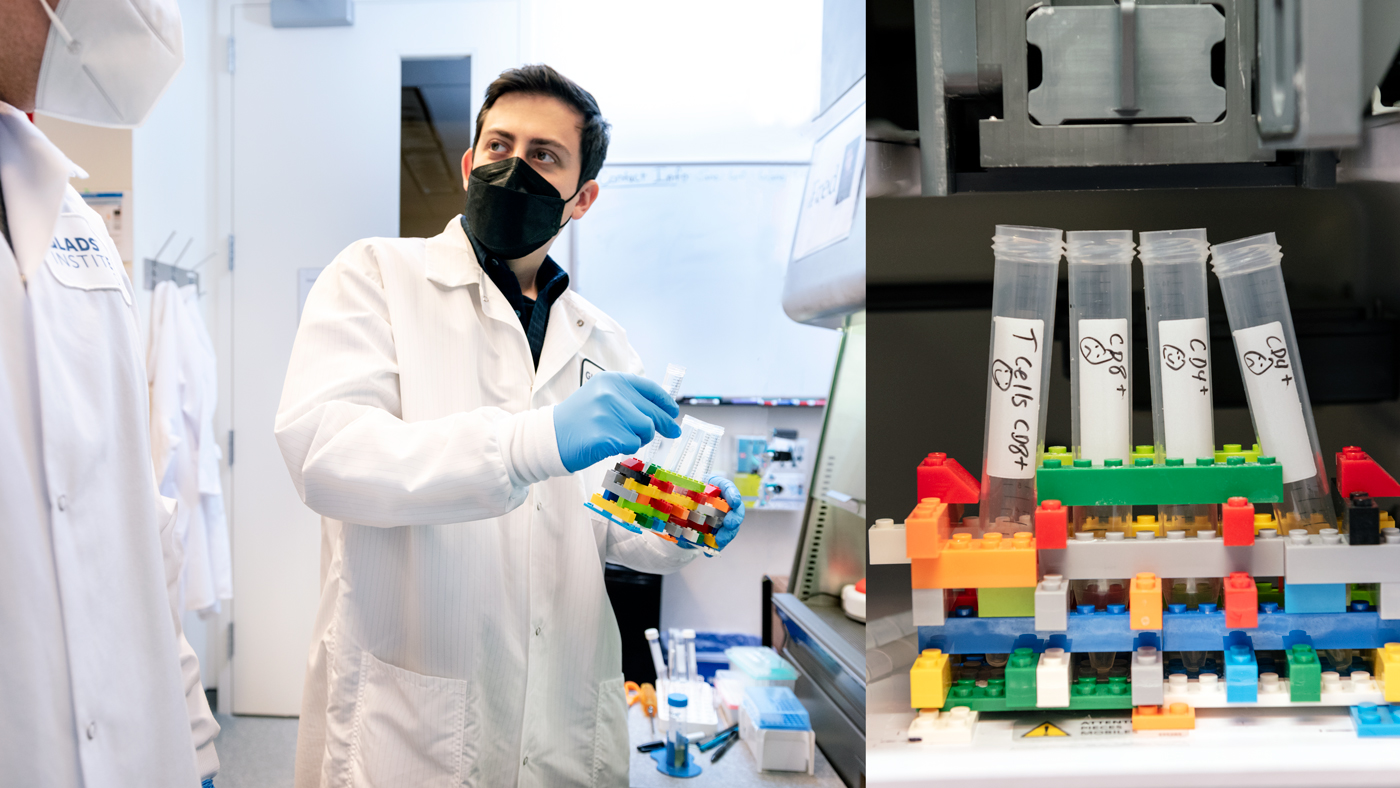 The team of researchers—Zachary Steinhart shown here—found a way to engineer a T cell to have very precise properties.

So the researchers turned to CRISPRa, short for CRISPR activation. In CRISPRa, the Cas9 protein is altered so that it can no longer cut DNA. Rather, scientists can attach an activator—a molecular “on” switch—to Cas9, so that when it binds to a gene, it activates it. Alternatively, they can attach a repressor—an “off” switch—to Cas9 to turn genes off, achieving a result similar to a typical knockout approach (called CRISPRi for CRISPR interference).

T cells, a type of white blood cell, are one of the key mediators of immunity in the human body; they not only target invading pathogens, but also direct other immune cells to increase or decrease their responses to intruders or cancer cells. This messaging is achieved through the production of signaling molecules known as cytokines. Different types of T cells produce different repertoires of cytokines, and different cytokines or cytokine cocktails have different effects on the immune response.

Controlling T cell cytokines, Marson says, would offer new opportunities to reshape entire immune responses in a wide range of different disease contexts. But researchers have an incomplete understanding of exactly which genes control which cytokines.

In the new work, Marson, Steinhart, and co-first author Ralf Schmidt, MD, worked with their colleagues to adapt CRISPRa and CRISPRi to work at high efficiency in primary T cells—something never before done. 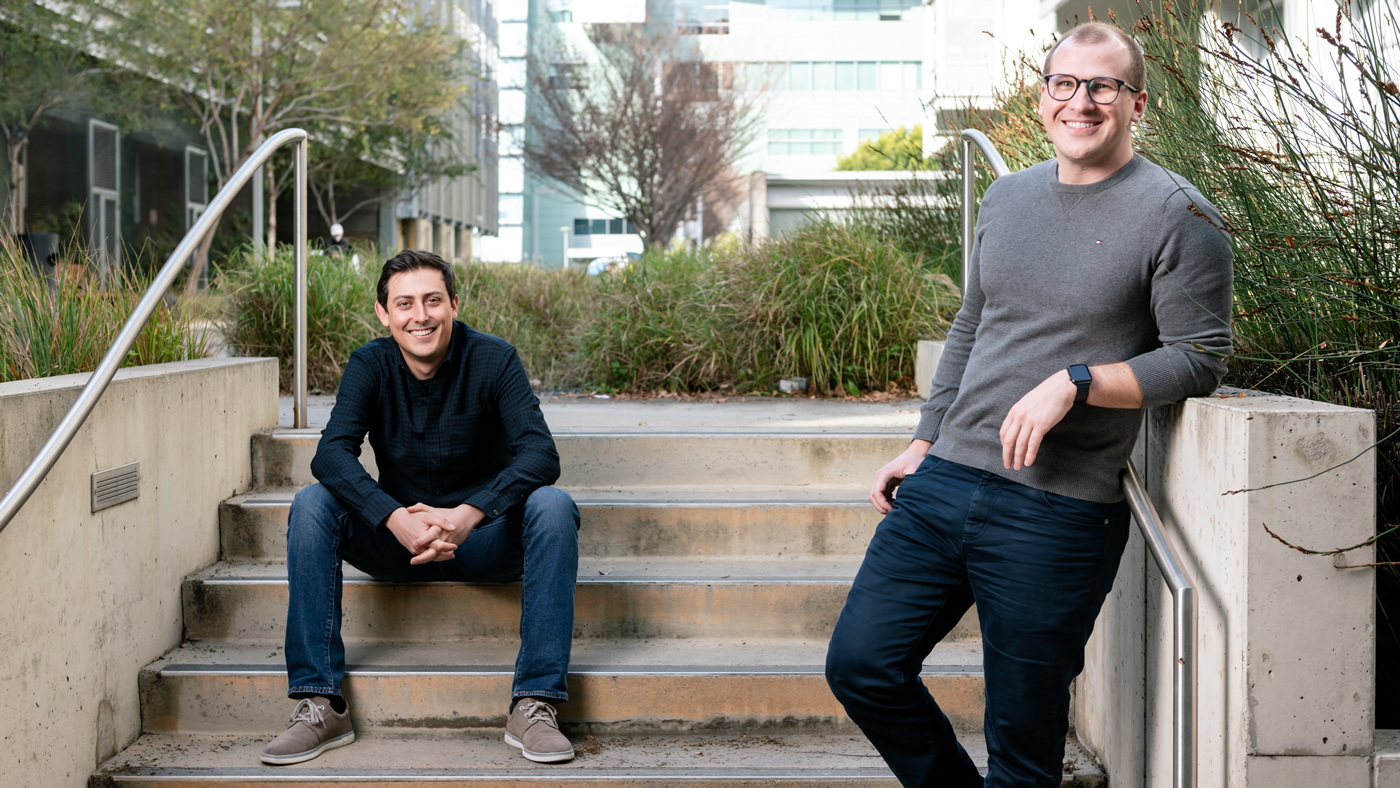 “This improved efficiency in delivering the CRISPRa or CRISPRi machinery into the cells was critical to enable genome-wide experiments and accelerate discoveries,” says Marson.

Then, the research team used these approaches to activate or inactivate nearly 20,000 genes in human T cells isolated directly from multiple healthy volunteers. They screened the resulting cells for changes to cytokine production and homed in on hundreds of genes that serve as key cytokine regulators, including some never before identified in knock-out screens.

“Our work demonstrates the precision and scalability of this technology in human T cells,” says Schmidt. “And we quickly learned the rules of which genes you could turn on to dial the levels of certain cytokines.”

To treat some cancer types, clinicians are increasingly using CAR-T cell therapy, in which T cells are removed from a patient’s body, engineered in a lab to target cancer cells, and then reinfused. Boosting the ability of T cells to fight cancer—by altering their cytokine production, for instance—could make CAR-T cell therapy even more powerful.

“Our new data give us this incredibly rich instruction manual for T cells,” says Marson. “Now we have a basic molecular language we can use to engineer a T cell to have very precise properties.”

Marson’s lab is now studying some of the individual genes identified in their screen, as well as working to further leverage CRISPRa and CRISPRi to discover genes that control other critical traits in human immune cells.

“Working with the Gladstone-UCSF Institute of Genomic Immunology, the Innovative Genomics Institute, and the UCSF Living Therapeutics Initiative, our team now hopes to use our new instruction manual to create synthetic gene programs that can be CRISPR-engineered into the next generation cellular immunotherapies to treat a wide-range of diseases,” says Marson.

The paper “CRISPR activation and interference screens decode stimulation responses in primary human T cells” was published in the journal Science on February 4, 2022. Other authors are Madeline Layeghi, Jacob Freimer, Franziska Blaeschke, and Chun Jimmie Ye of Gladstone; and Raymond Bueno and Vinh Nguyen of UCSF.