Scientists at the Gladstone Institutes and the University of California, San Francisco (UCSF), together with collaborators in Europe, discovered that a common type of cell within the human reproductive and intestinal tracts assists HIV in infecting immune cells. Understanding how these cells aid HIV could lead to new methods that prevent HIV transmission.

The human reproductive system and intestinal tract are lined with a protective layer of cells, called the mucosa. Breaches in these layers, which can be caused by physical trauma or some sexually transmitted diseases, allow HIV to bypass the protective surface to access immune cells that can be infected by HIV.

In the new study, published in PLOS Pathogens, scientists used an experimental system that models the mucosa and surrounding tissues. Surprisingly, they discovered that fibroblasts, connective tissue cells that are one of the most abundant types of cells in the mucosa, greatly increase HIV infection of immune cells. One way they do this is by transporting the virus to the body’s immune cells, without themselves becoming infected, through a process called trans-infection.

“We were interested in understanding how cells commonly found in mucosal tissues affect the ability of HIV to infect immune cells,” explained Nadia Roan, PhD, a visiting investigator at Gladstone and assistant professor at UCSF, who is the senior author of the study. “We discovered that, remarkably, mucosal fibroblasts could potently increase how well HIV infected immune cells. Knowing how this occurs at the molecular level can help us find new ways to fight the virus.”

The researchers examined mucosal fibroblasts from the cervix, uterus, foreskin, male urethra, and intestines—all portals of HIV entry. They found that fibroblasts from all of these tissues increased HIV infection. They did this not only by trans-infection, but also by making the immune cells more prone to infection by HIV. In future research supported by the National Institutes of Health, the researchers will study exactly how mucosal fibroblasts make immune cells more “infectable,” which could ultimately lead to new targets for preventing HIV.

The scientists also tested a second abundant cell type found in mucosal tissues: epithelial cells. These cells line the mucosa, where they allow helpful substances to pass through to tissues in the body and also provide a barrier against harmful substances. What the scientists discovered was that in contrast to fibroblasts, epithelial cells secrete high levels of antiviral proteins.

“We believe that by secreting these antivirals and serving as a physical barrier, the epithelial cells protect against infection,” said Jason Neidleman, a senior research associate at Gladstone and the first author of the study.

“Our work suggests that breaches in the mucosa allow HIV to bypass an antiviral environment to access fibroblasts, which in turn boost levels of HIV infection in CD4 T cells,” said Warner Greene, MD, PhD, director of the Gladstone Institute of Immunology and Virology, who was a senior investigator on the study. “Knowing the specific cells that allow HIV to take advantage of breaches in our defenses will enable us to find better ways to limit HIV transmission rates.” 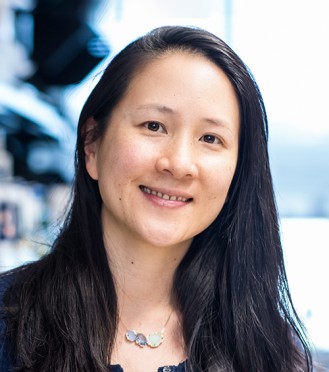 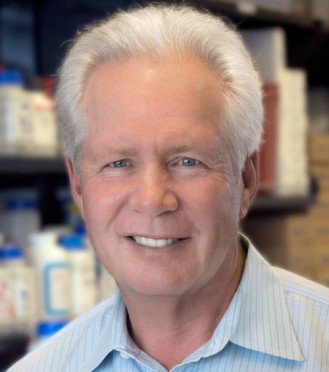