When investors hedge a bet, they divvy their money between risky investments, which might make a large profit, and safe investments, which help ensure that not everything is lost in a market crash. The herpesvirus cytomegalovirus, Gladstone researchers have discovered, takes a similar approach to infecting the human body.

Cytomegalovirus is a common virus in the same family as herpes simplex, chickenpox, and mononucleosis. More than half of all people become infected with cytomegalovirus during their lifetime. When it infects, the virus often enters a dormant state, ensuring lifelong infection. However, in some the virus emerges from dormancy; for example in babies and in transplant recipients, and it causes serious problems and even death. Indeed, cytomegalovirus is the leading cause of birth defects and the leading cause of transplant failures.

In a new paper published today in the Proceedings of the National Academy of Sciences, the researchers detail how cytomegalovirus enters its dormant state: by varying the levels of some proteins in its viral particles. This gives some viral particles more potency to cause disease, and others the tendency to become latent—the viral version of a safe bet that allows the virus to persist for the lifetime of the patient.

“Cytomegalovirus is a devastating illness that causes serious birth defects and kills,” says senior author of the study, Leor Weinberger, PhD, the William and Ute Bowes Distinguished Professor and director of the Center for Cell Circuitry at Gladstone Institutes. “We now have a new understanding of how the virus establishes latency, which we believe will help pave the way toward new therapies.” 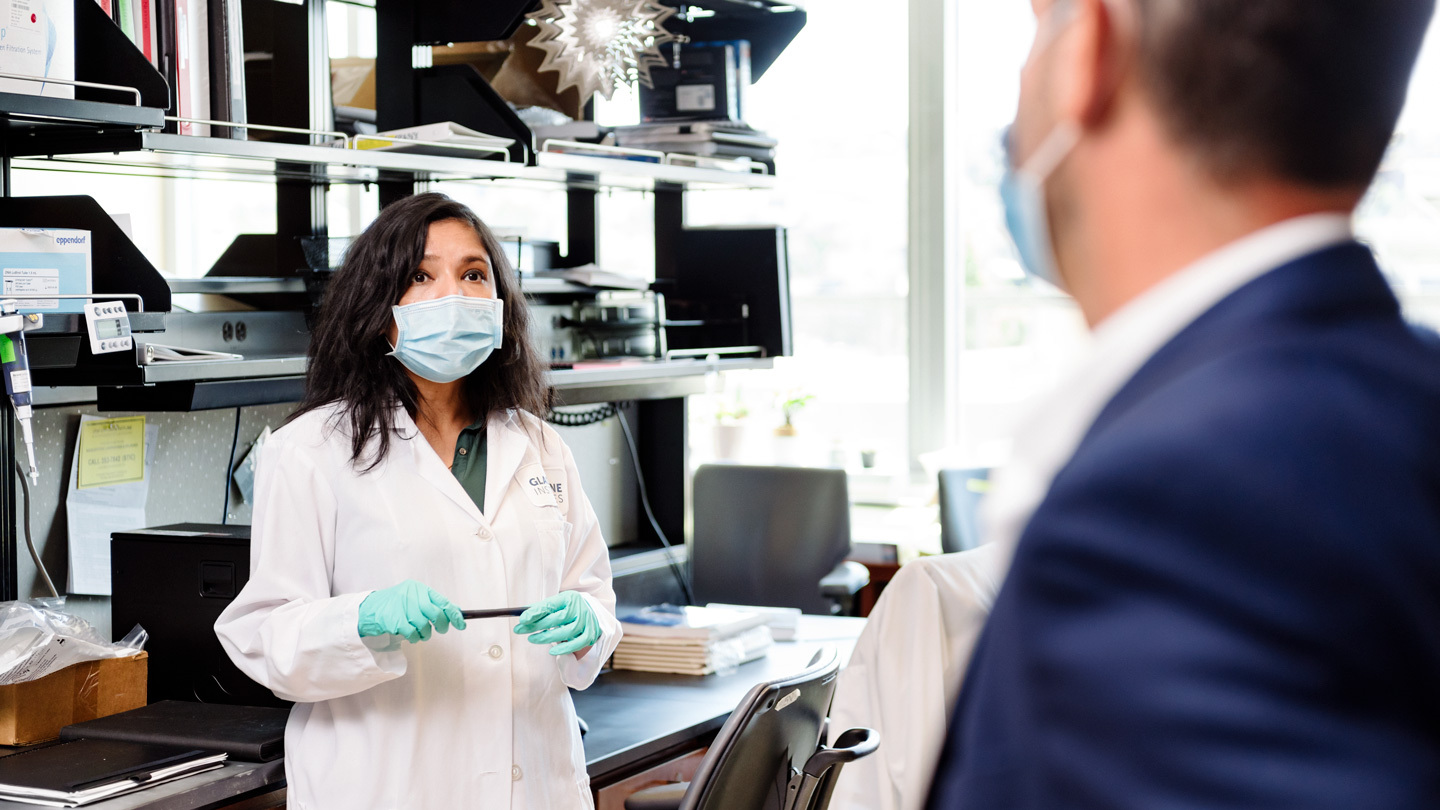 Sonali Chaturvedi is a scientist in the Weinberger Lab and first author of the study.

Weinberger’s group previously showed how HIV benefits from maintaining both an active state and dormant (latent) state. Although there were established examples of plants “hedging their bets” by producing a variety of seeds that can survive in different conditions, the work was the first example of a virus using latency to hedge bets.

In the new research, Weinberger and his colleagues turned their attention to cytomegalovirus. They noticed under the microscope that some particles of cytomegalovirus had very high levels of a protein called pp71, while others did not. pp71 is involved in the replication of the viral DNA and also helps the virus evade the human body’s immune response, but it was puzzling why some particles contained so much more of the protein than others.

The scientists first showed that although the amount of pp71 in viral particles varied widely, with some particles having 40 times as much of the protein as others, other viral proteins only varied in concentration by about two-fold between individual cytomegalovirus particles. Next, they found that particles with more pp71 protein were more infectious and reproduced more of their DNA than particles with less pp71.

“This meant that when pp71 was present at higher levels, the virus had a head start and could undergo faster replication,” says Sonali Chaturvedi, PhD, a scientist in Weinberger’s lab who is first author of the new paper.

But the finding raised an interesting question: If high levels of the protein create an evolutionary advantage for the virus by enhancing replication, why does the virus still create some particles with relatively little pp71?

“We hypothesized that the particles with low levels of pp71 must also have an evolutionary advantage in different conditions,” explains Chaturvedi. “And indeed, we found that low levels of pp71 are needed for the virus to establish latency.”

“This is now the second example of a virus where latency is a probabilistic bet-hedging phenomenon. It’s somewhat surprising that these viruses evolved such sophisticated programs to direct their fates,” says Weinberger. Although the mechanisms are different, the finding that both HIV and cytomegalovirus use fluctuations in the levels of some components to keep a balance between infectiousness and latency suggests this may be a common feature of many viruses.

A more complete understanding of how viruses establish latency could help researchers develop better treatments that eliminate not only all the active virus in someone’s body, but the latent copies as well. One approach to doing this has been dubbed “shock-and-kill,” which involves coaxing all viruses out of latency before killing them. An opposite approach involves blocking a virus from reactivating and keeping the virus latent indefinitely.

“We’d like to see if our new findings could lead to new approaches to treating latent herpesviruses,” says Chaturvedi. “The protein pp71, or a molecular mimic of pp71, should be able to perturb latency.”

The paper “A Molecular Mechanism for Probabilistic Bet-hedging: Herpesvirus Replication versus Latency” was published by the journal Proceedings of the National Academy of Sciences on July 6, 2020. 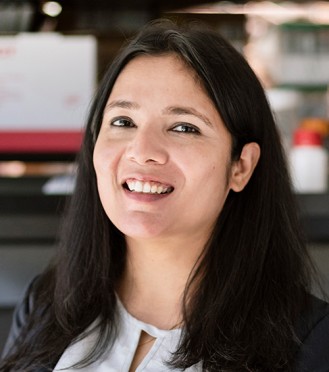