The incoming members bring a wealth of experience in arts and culture, life sciences, and technology, and have deep ties to the San Francisco Bay Area’s business and philanthropic communities. They join existing members—led by Chair Bill Younger and Vice-Chair Stasia Obremskey—who serve as strategic advisors to the president of Gladstone Institutes, Deepak Srivastava, MD, and his leadership team.

“I’m thrilled to be able to draw on the wisdom and insight of the new members and the rest of the Foundation Board,” says Srivastava. “The breadth and depth of knowledge on our board is stunning. I know they will have an immeasurable impact on our ability to overcome deadly diseases ranging from Alzheimer’s to heart disease, as well as viral and immunologic disorders.”

“I couldn’t be more honored to be part of this extraordinary community and help Gladstone find cures for the world’s most devastating diseases.”

Gladstone has been at the forefront of efforts to understand the mechanisms underlying disease and has built teams of researchers to tackle the most vexing problems in medicine.

“The pace of discoveries is accelerating at an incredible rate,” says Srivastava. “Over the next decade and beyond, we will see breakthroughs that will impact the lives of millions around the world and reduce suffering on a massive scale.”

With the help of the Foundation Board, Gladstone has mapped out a plan to add a dozen new labs in the coming years and expand its collaborations with UC San Francisco, Stanford University, UC Berkeley, and the Parker Institute for Cancer Immunotherapy, among others. The board also plays a key role in generating philanthropic support to fuel high-risk, high-reward research and train the next generation of scientific leaders.

“Gladstone is a global leader in genetic editing, cellular reprogramming, and computational biology—and one of its greatest strengths is the ability to collaborate seamlessly with other institutions,” says Younger. “I think our role as board members is to empower Gladstone’s scientists to continue to break down barriers and move as rapidly as possible.”

Beyond its scientific achievements, new board member Fisher cites Gladstone’s culture and intellectual excitement as keys in persuading her to join the board.

“This organization has gathered a collection of talent as creative and passionate as any I have ever seen—and that’s saying something!” says Fisher. “I couldn’t be more honored to be part of this extraordinary community and help Gladstone find cures for the world’s most devastating diseases.” 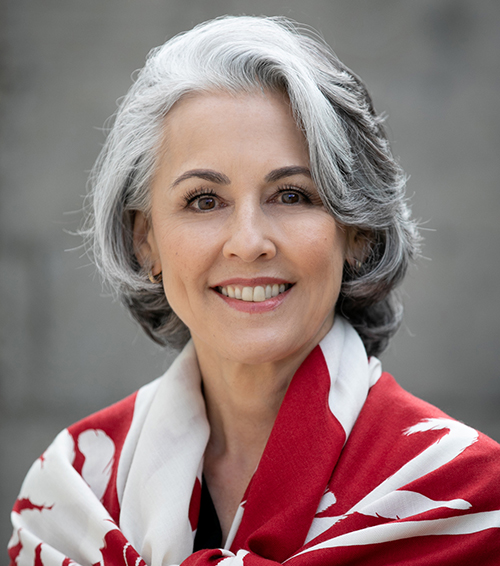 Fisher has been a member of the Board of Trustees of Stanford University since 2015 and sits on the Stanford Alumni Association Board of Directors. In 2020, she concluded an 8-year term as president of the San Francisco Symphony Orchestra, where she had been a member of the Board of Governors since 1992. During her tenure as president, she helped drive significant artistic, audience, and operational growth.

Fisher graduated from Stanford University with a bachelor’s degree in international relations. Early in her career, she worked as a grain merchant for the multinational agriculture and food corporation Cargill, and as a foreign exchange trader for Citibank. 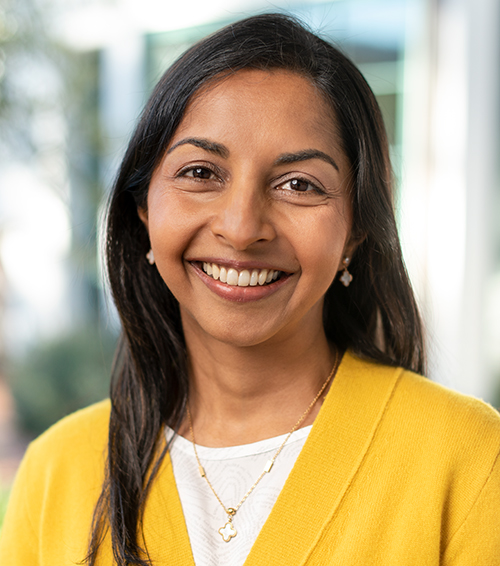 Makan is the senior vice president of technology strategy at ICONIQ Capital, a global wealth management and investment firm for high net-worth clients, where she leads information systems and data management. She focuses on systems architecture, strategically mapping business processes to technical design. Her work in technology strategy at the firm enables best-in-class products and services to optimize data management and systematize business operations.

She currently serves on the regional board of California for Room to Read, a global organization transforming the lives of millions of children in low-income communities by focusing on literacy and gender equality in education. She was also a committee chair for The Hamlin School, as well as a board member of Cow Hollow School, where she served as treasurer and fundraiser chair.

Makan holds a bachelor’s degree in computer science with honors from the University of Witwatersrand in South Africa. Prior to ICONIQ, she worked on implementing enterprise resource planning systems for retail, manufacturing, and pharmaceutical companies. She also worked in project management and project engagement at Accenture, Deloitte Consulting, and Levi Strauss. 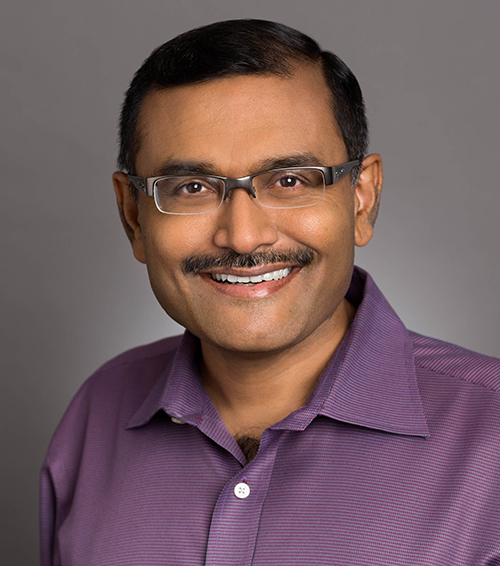 Nishar is the managing director at General Catalyst, a leading venture capital firm with a focus on revolutionizing the health care industry by working to transform it from a “sick care” system to a resilient and proactive “health assurance” system designed to help people stay well and make quality care more affordable and accessible to all.

Nishar has over 20 years of experience helping build and grow internet and software businesses. As senior vice president of products and user experience at LinkedIn, he played an integral role in growing the platform from 30 million to over 340 million users. He also held several leadership positions at Google, where he received the Google Founders Award. Nishar co-founded Patkai Networks, an enterprise software company, and has co-authored 14 patents.

He has served on the board of directors of numerous public and private companies, including Automation Anywhere, Cohesity, Elevate Bio, Encoded, Fungible, Guardant Health, Improbable, Nuro, OPower, OSIsoft, Relay Therapeutics, Seer, Slack, Tripadvisor, and Zymergen. Prior to General Catalyst, Nishar served as the senior managing partner of the Softbank Vision Fund, the world's largest technology-focused investment fund, where he led investments in a variety of life science and health care companies, including 10X Genomics and Vir Biotechnology.

Nishar received an MBA with highest honors from Harvard Business School, a Master’s of science in electrical engineering from the University of Illinois at Urbana-Champaign, and a bachelor of technology with honors from the Indian Institute of Technology. 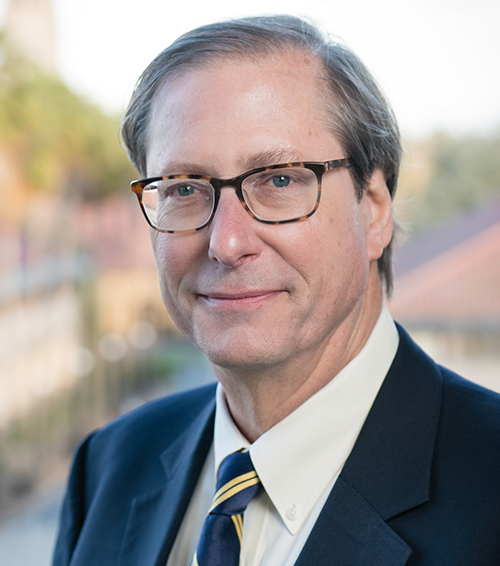 Driven by his interests in science, math, physics, and chemistry, Redlich is the past chairman and founder of Healing Healthcare, a nonprofit organization that aims to transform health care in the United States into a substantially more cost-effective, accountable, and accessible system.

Redlich received his bachelor’s degree in political science and government from Stanford University. He worked for Marine Terminals Corp., his family’s shipping business and one of the largest port terminal operators in the country, before eventually becoming chairman of MTC Holdings and then chairman of Embarcadero Systems Corp.