Do Stem Cells Hold the Key to Curing Alzheimer’s Disease?

Stem cells hold the promise of a cure for a host of debilitating conditions, including heart failure, diabetes, and spinal cord injuries. However, neurodegenerative disorders, such as Alzheimer’s disease, have been considered out of reach, because the underlying biology of the brain is so complicated.

“The general feeling in the field used to be that stem cell therapy for Alzheimer’s was not feasible, because the disease was too complex and too many cells would need to be replaced,” said Yadong Huang, MD, PhD, a senior investigator at the Gladstone Institutes. “Research now suggests that there might be a way to overcome this hurdle by using the right type of cell in the right place.”

Thanks to recent technological developments, new insights into brain health, and some creative thinking, two Gladstone scientists are embarking on research to replace lost or malfunctioning brain cells with new ones created from stem cells.

The Right Type of Cell

In the brain, billions of excitatory neurons act like green traffic lights, driving other cells to fire in complicated networks of activity. Inhibitory neurons serve as red lights, stopping or directing the flow of activity in the brain.

Li Gan, PhD, a senior investigator at Gladstone, is also pursuing stem cell transplants to treat Alzheimer’s disease. However, instead of focusing on neurons, she thinks an alternative strategy lies in the brain’s immune system.

Microglia—the brain’s immune cells—work to remove the clumps of amyloid protein that accumulate in Alzheimer’s disease. However, in the process, microglia turn on inflammatory pathways in the brain, which can cause further damage. Mutations in genes that control microglia were recently linked to Alzheimer’s disease in genome-wide association studies. These tests compare the DNA of thousands of people with and without a disease to identify genes linked to a higher risk for the condition.

“For decades, researchers have seen chronic inflammation in the brains of Alzheimer’s patients, but they thought it was a consequence of the disease, not a cause of it,” Gan said. “Now, thanks to genome-wide association studies, we think this neural immune response may actually contribute to Alzheimer’s disease.”

Gan is embarking on a new study to return the brain’s immune response to normal by creating microglia from stem cells and transplanting them into the brains of mouse models of Alzheimer’s disease. She plans to use CRISPR genome editing on the cells to ensure that only their protein-clearing abilities and not their pro-inflammatory properties are included. She cautions that the approach is still new and untested, but she thinks it holds promise.

“Microglia are injury response cells, so they are programmed to go to where the injury is, which suggests they may be more amenable to use as cell therapy,” Gan explained. “Also, because these cells secrete chemicals, only a small number of microglia may be needed to change the environment in the brain.”

How to Help Aging Brains

One of the challenges researchers face when developing treatments for Alzheimer’s disease is that the patients are elderly, which means their brains are less plastic and more resistant to rewiring. What is more, as Alzheimer’s disease progresses, too many neurons have died for drug therapies to be able to improve a patient’s condition.

By introducing new cells into the brain, particularly types that require only a small number to have a large effect, Huang and Gan hope to restore aged, diseased brains to a healthier state, improving the lives of those who suffer from Alzheimer’s disease. 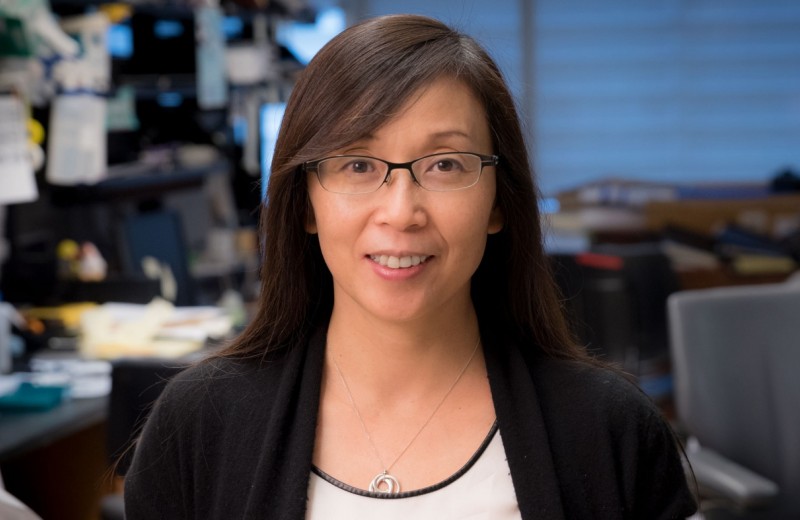 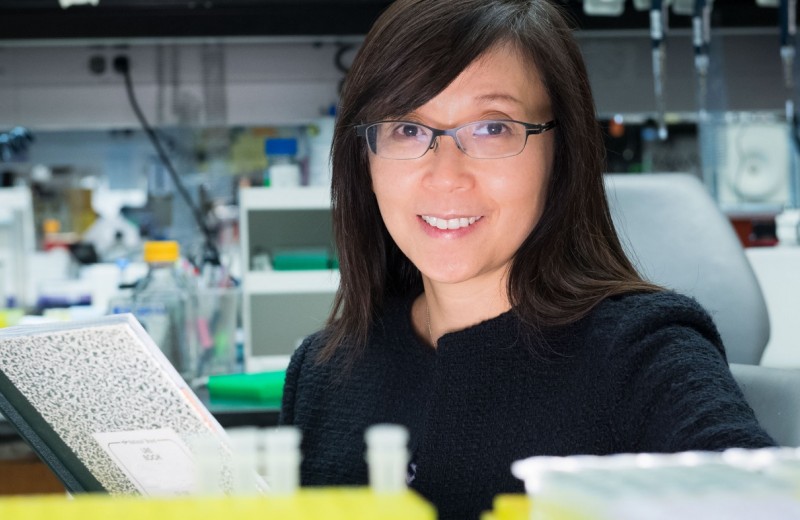 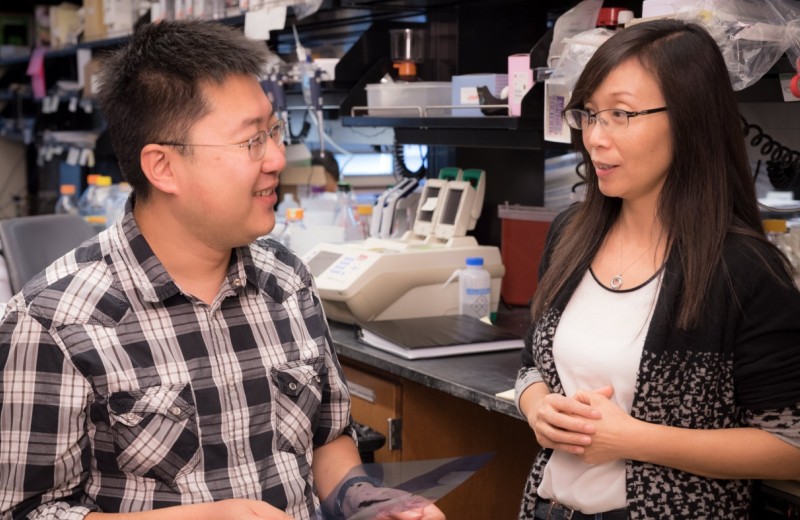