With roughly 86 billion neurons, the human brain is an incredibly complicated organ, capable of remarkable things. However, with so many neurons and a much larger number of connections, it can be nearly impossible to determine how a problem in the brain started when something goes wrong. To begin to understand cognitive processing, emotional behaviors, and neurodegenerative disease, scientists study the brains of simpler animal models.

At the Gladstone Institutes, neuroscientists rely on the Behavioral Core to research brain functions in both healthy and disease states, investigating the causes of neurological disorders and creating new therapies to overcome them.

“The Behavioral Core provides many investigators with the exciting opportunity to venture into behavioral neuroscience,” said Lennart Mucke, MD, director of the Gladstone Institute of Neurological Disease. “Behavior represents the ultimate output of brain functions and can be used to assess the importance of specific cellular or molecular mechanisms, as well as for the evaluation of therapeutic interventions.”

The Core was established in 1998 and substantially expanded in 2011 through a five-year grant awarded to Mucke by the National Institute of Neurological Disorders and Stroke. The Core, which provides services to Gladstone and the University of California, San Francisco, is directed by Michael Gill, PhD, and was designed to provide many scientists with ready access to the expertise and equipment needed to rigorously study and quantitate behaviors in animal models.

The Core offers a suite of neurological screens and behavioral tests that assess anxiety, cognition, social behaviors, and sensorimotor skills. These tests examine how well rodents can navigate a maze, how they respond to a new environment, whether they can smell a new odor, and much more. The Core also designs customized tests to meet researchers’ specific needs.

“In addition to our expertise, we foster interactions and collaborations among our users, which often reveals unexpected connections across diverse disciplines focusing on biochemical, anatomical, genetic, and neurophysiological components of behavior and neurological disorders,” said Gill. “Because of this, the Core promotes interdisciplinary and translational research in behavioral neuroscience on a much broader scale, bringing researchers closer to better treatments for neurological and psychiatric diseases.”

Exemplifying its focus on interdisciplinary research and collaboration, the Core recently hosted the 2016 Behavioral Neuroscience Symposium and Core Consortium Meeting. At the two-day event, neuroscientists from across the nation gathered at Gladstone to present their discoveries about neurological conditions, such as Alzheimer’s disease, Parkinson’s disease, and autism. They also shared new approaches to studying the behaviors of animals that model these conditions—all in an effort to shed light on how the brain functions and how changes in the brain can lead to devastating neurological disorders. 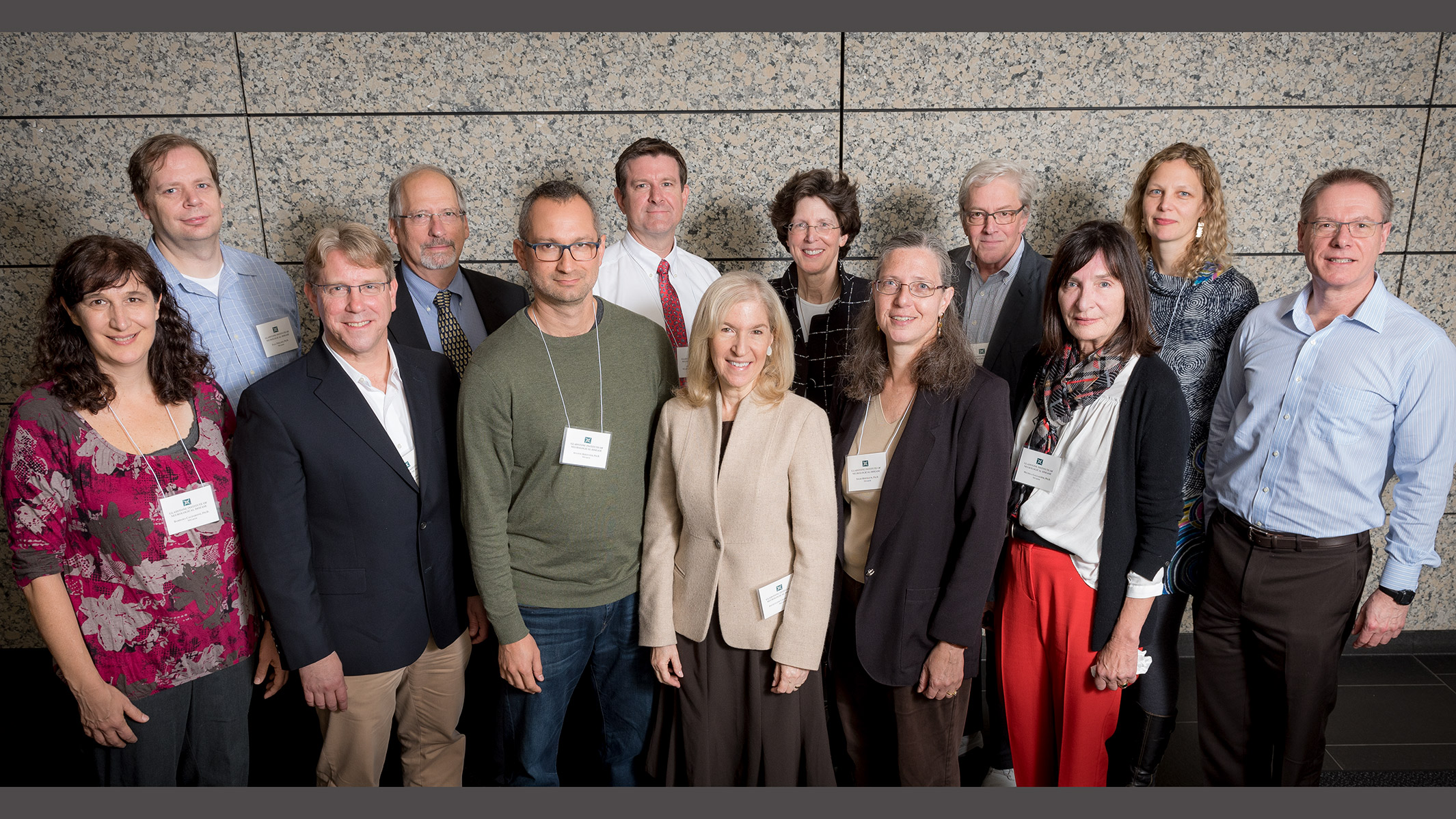 “We wanted to provide a forum for researchers to trade notes on best practices when assessing behaviors in healthy and diseased animal models,” explained Gill, who organized the event. “It was very gratifying to bring together investigators with different areas of expertise in this field and to share with them the successes we’ve had with our Behavioral Core at Gladstone.”

The first day of the symposium highlighted novel findings from local Bay Area scientists and other experts across the US. The second day provided an avenue for researchers to share best practices and innovative approaches to studying behavior. Gill presented on the implementation and validation of a behavioral test that provides robust measures of learning and memory.

“Promoting such lively and fruitful exchange among researchers greatly strengthens our fight against brain diseases,” said Mucke, who hosted the event. “Only by better understanding the mechanisms of the brain and the root causes of disease will we be able to develop new treatments to overcome these devastating conditions.”