A native of Quebec and an avid skier, Zak developed a fascination for neurodegenerative disease research while working in Ted Fon’s lab at the Montreal Neurological Institute. Now, he’s a fourth-year graduate student in Ken Nakamura’s lab.

What brought you to Gladstone?
I am deeply passionate about improving the human condition, as well as working toward solving difficult problems. Neurodegenerative diseases are a major roadblock in our pursuit of healthy aging, and are one of the hardest problems in life sciences. The absurdly high failure rate of clinical trials indicates that we need a deeper understanding of the biological mechanisms that underlie pathology. Gladstone’s focus on using basic science to overcome disease makes it an ideal environment for working toward the development of disease-modifying therapies for neurodegeneration. Joining a Gladstone lab for my thesis research was a no-brainer.

What do you like about Gladstone?
People here are dedicated to risk-taking and scientific excellence, and focused on disease. Gladstone scientists and trainees understand the urgency of finding cures for untreatable conditions, and devote all their time and energy to this mission. Gladstone also possesses a strong sense of community, which in turn fosters collaboration.

Were you interested in science as a child?
I distinctly remember loving mathematics from a very early age because it spoke to my analytical personality. In order to maintain my social circle however, I had to fake the prevailing sentiment of aversion towards mathematics. Oddly enough, I had mixed feelings about my first biology classes, perhaps because of the disproportionate focus on dinosaurs and taxonomy. I only developed a deep fascination for biology later on in my education, when we started learning about genetics.

Why did you decide to go to graduate school?
I knew for a long time that I would eventually go to graduate school. The prospect of contributing to the expansion of human knowledge always made me very excited. Regardless of whether or not I pursue a scientific career in the future, I will always be able to proudly look back at the scientific contributions that will stem from my graduate work. I also think that graduate school is a unique place to hone some valuable life skills, such as resilience, critical thinking, and self-discipline.

Can you describe your current research project?
I work on Parkinson’s disease, the second most common neurodegenerative disorder. Despite decades of research, there are currently no therapies that can halt or even delay disease progression. There is overwhelming evidence that mitochondria—the primary energy producers in human cells—play a critical role in neurodegeneration. My research focuses on understanding how mitochondria-associated energy failure may cause neuronal death in Parkinson’s disease. Ultimately, we hope that our studies will lead to the discovery of novel molecular drug targets for Parkinson’s.

What or who influenced your decision to work in science?
All my undergraduate research mentors were fantastic. The passion they displayed for their work convinced me to pursue the PhD route.

What do you do when you are not working?
On weekends, you can find me riding my bike in Marin County or skiing in Tahoe. I also play soccer in a league in San Francisco. Whenever I get some time off, I try to visit new countries. The most recent additions to my list are Colombia and Costa Rica. I also spend a lot of time with my friends, which usually translates to exploring new restaurants and bars in San Francisco.

If you could learn to do anything, what would it be?
While I have spent a lot of time in my life developing my scientific skills, my artistic skills have greatly suffered as a result. This may be (probably is) due to a complete lack of natural ability in that area. That being said, I would love to learn how to play a musical instrument. Recently, I took a first step in that direction by purchasing a guitar. Unfortunately, its primary purpose so far has been to collect dust. Perhaps I will have more time for this pursuit after I graduate?

What is your hidden/unique talent?
I can serve as a guide for whitewater rafting. In high school, we had the option to take rafting classes for PE. I further polished my skills on the Bosnian river, Neretva, where a family friend of ours owns a rafting company.
Name one thing that not many people know about you.

While I was born and raised in Quebec, my family immigrated to Canada from Bosnia and my mother tongue is actually Bosnian.

If you could meet any scientist from any point in time, who would it be and why?
Francis Bacon, father of the scientific method. Although mostly a philosopher, I would love to get his take on the current status of science and discuss potential avenues to address some shortcomings of academia. 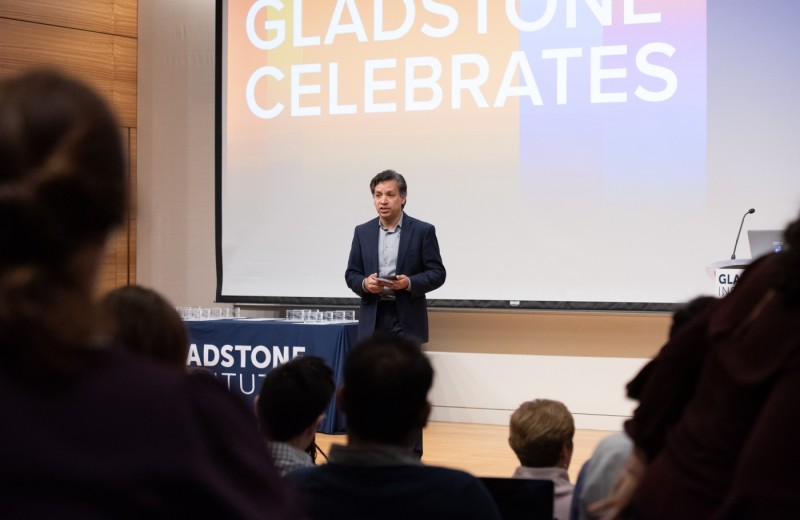 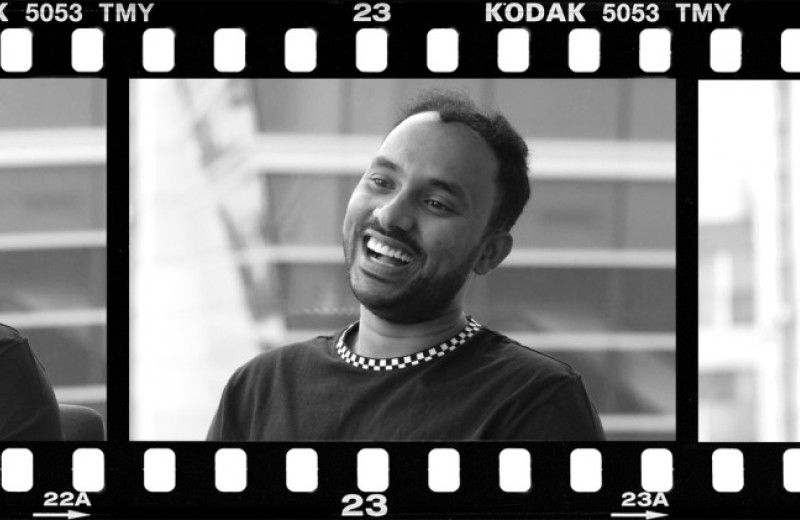 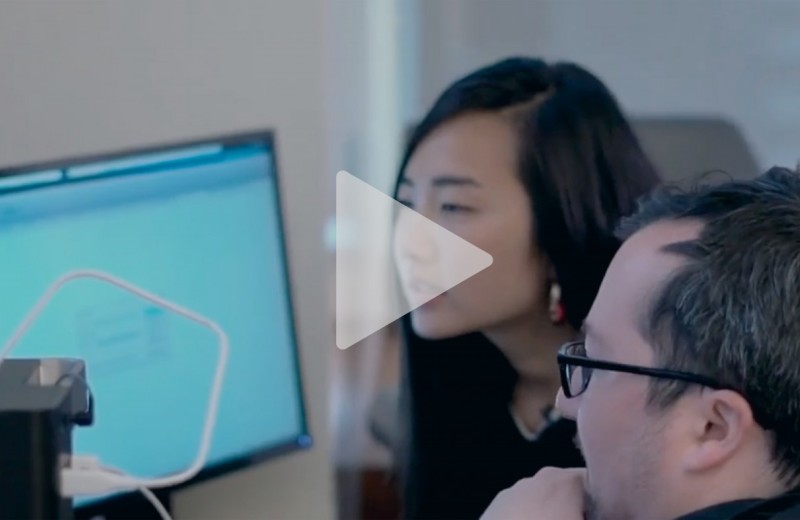 A Day in the Lab at Gladstone

What happens on the way to groundbreaking discovery? Find out by following Gladstone scientists through a typical day in the lab.

Office of Postdoctoral and Graduate Affairs Grad Students and Postdocs