The Importance of LGBTQ+ Visibility in STEM

On National Coming Out Day, five Gladstonians explain what the day means to them and what factored into their decision to come out in the workplace.

As the STEM field is making a concerted effort to improve gender and race equity, it’s just as important to create an equitable and inclusive environment for members of the LGBTQ+ community.

Studies have shown that LGBTQ+ STEM professionals were more likely to experience harassment in the workplace and to intend to leave STEM than their peers. Many also believe there is a lack of awareness of LGBTQ+ issues in the workplace, and that hiding a part of their identity can have significant consequences for mental health and career advancement.

A good first step is to create a culture where LGBTQ+ STEM professionals feel supported and comfortable to come out to their colleagues and present their whole selves at work.

On National Coming Out Day, five Gladstonians explain what the day means to them and why LGBTQ+ visibility in STEM is important. This day was founded on October 11, 1988, to mark the anniversary of the National March on Washington for Lesbian and Gay Rights. 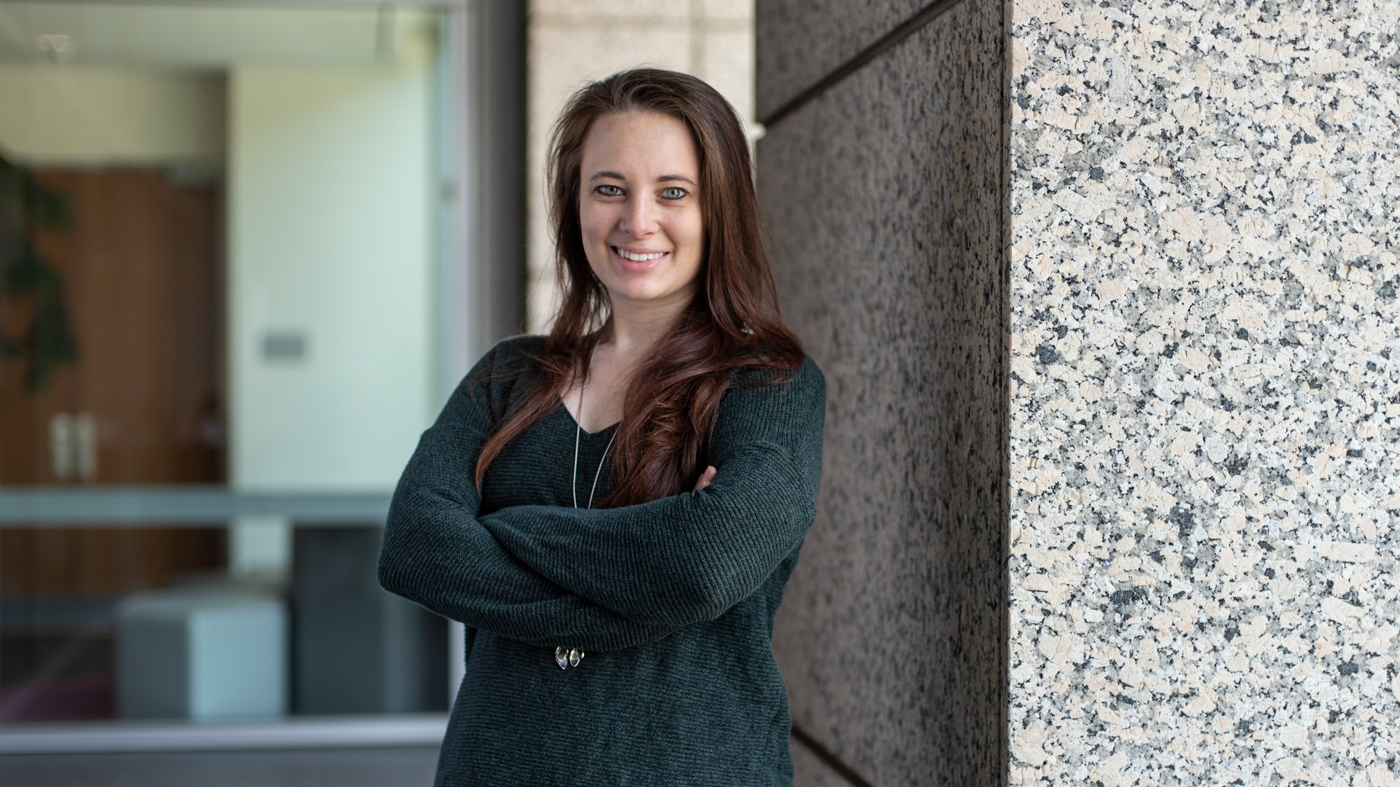 When did you decide to come out in STEM, and what factored into your decision?

I actually didn’t come out to myself until I was in graduate school. Prior to this, I don’t think I realized who I was from a combination of being too focused on studies, and the environment I was in. But being in such a liberal place as San Francisco, and being part of Gladstone where there are so many people confident in and thriving from their own identities, allowed me to be comfortable enough to explore my own feelings. I am now proudly out as omnisexual and most recently, nonbinary.

How can people and organizations create a more inclusive and supportive environment for LGBTQ+ scientists and staff?

We all (no matter our identities) need to be confident in calling others out. If your lab mate keeps misgendering someone, correct them! Be straight up and forward with them on how their words and actions can be more inclusive. In my experience, most people do not realize they are making a mistake and welcome learning! 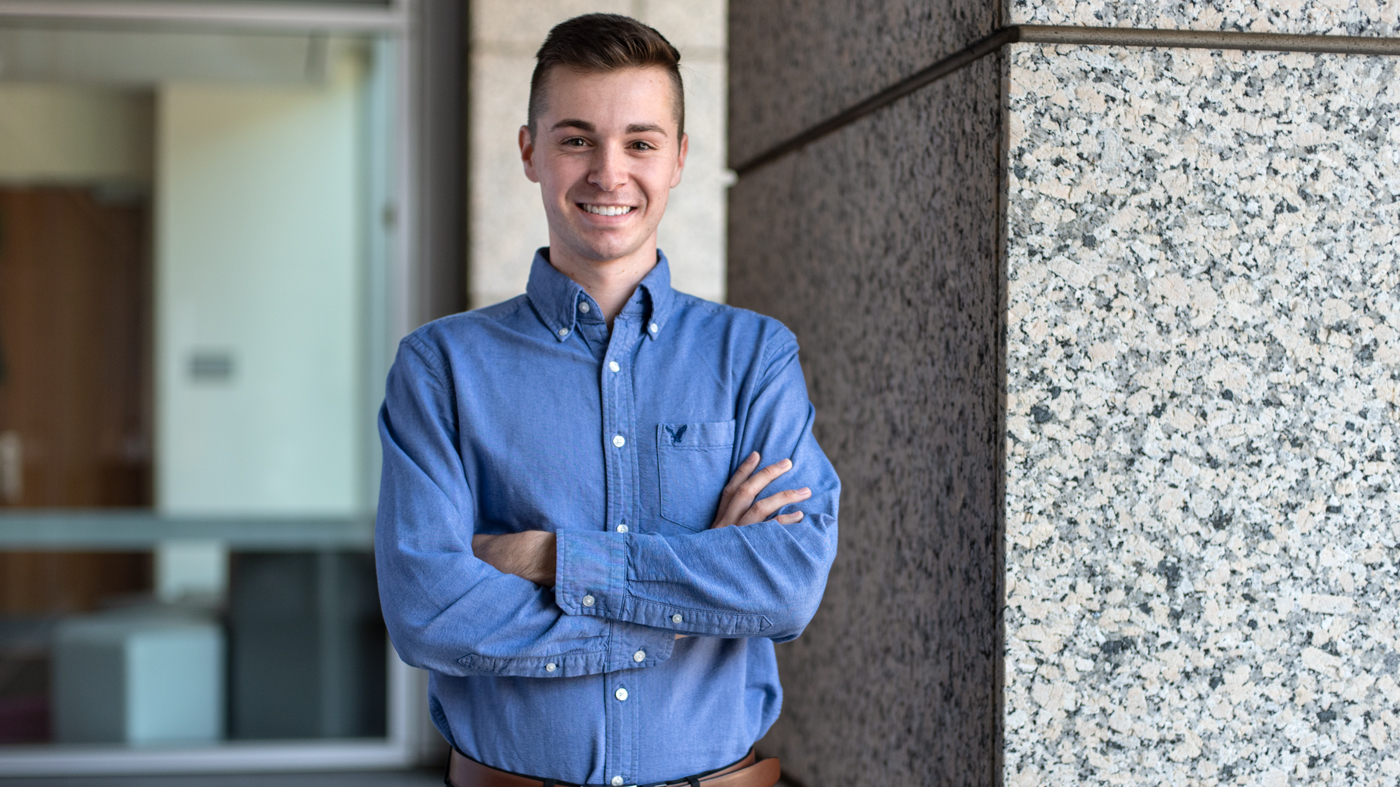 How is LGBTQ+ visibility and being “out” important at work?

I have been surprised at how much my happiness in my identity has depended on the visibility of other queer folks in STEM. LGBTQ+ visibility is important everywhere—on social media, in pop culture—but examples of queer representation in a professional work setting have been especially critical to my sense of belonging in science. Seeing these examples in “normal” daily life is affirming that I can openly express this central piece of myself. Being “out” has allowed me to make more personal connections with my co-workers, and it’s these relationships that make me excited to come to work. 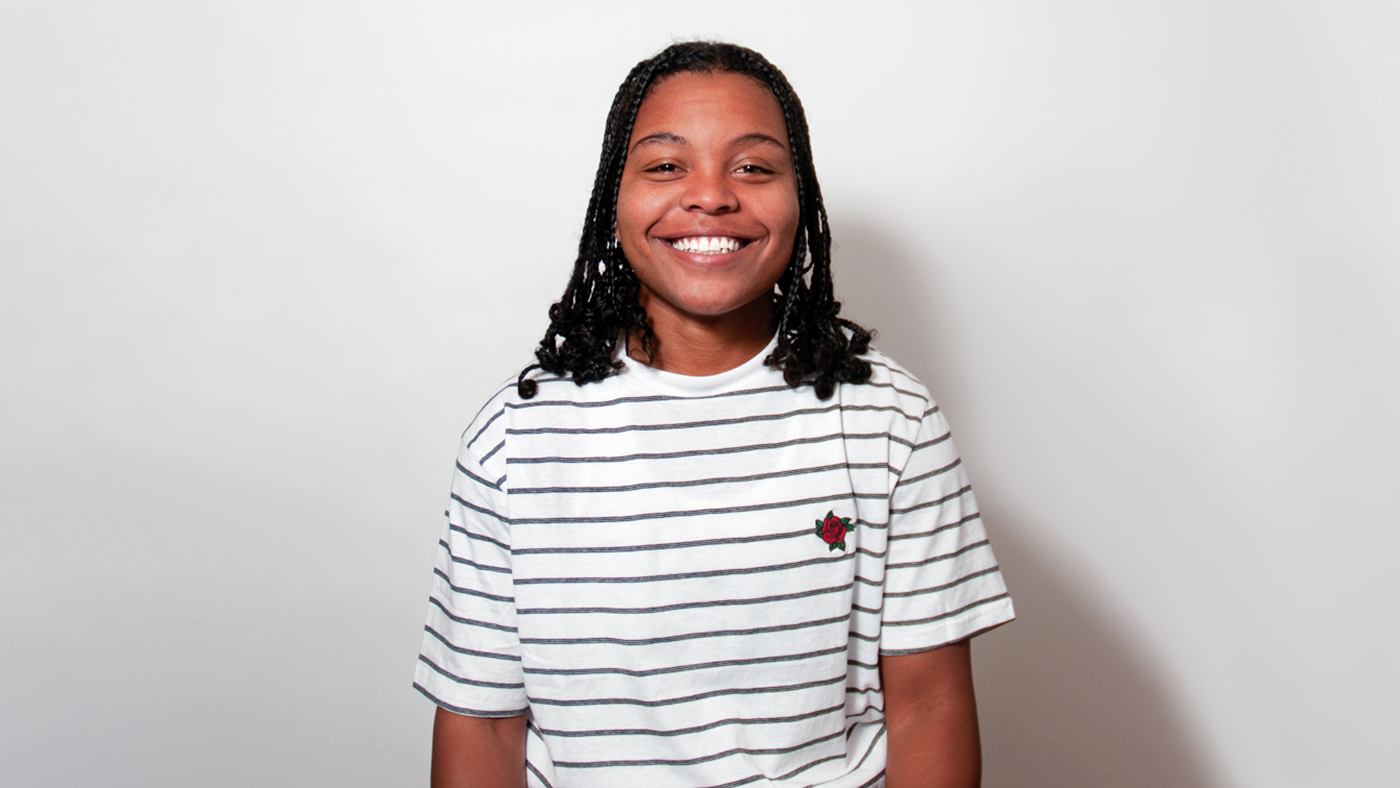 When did you decide to come out in STEM, and what factored into your decision?

My sexuality is not anyone’s business, but over the past couple of years, I’ve realized that my identity is everyone’s business because it guides them on how to respectfully address me. Being trained at UC San Francisco was a huge factor in shaping this decision because the diverse climate helped me realize the level of fluidity that exists and the level of respect that one is entitled to. Additionally, with my invested interest in increasing representation for Black people in STEM, I have realized that increasing representation for queer people in STEM is also very important. So, something as “minor” as changing my pronouns or presenting myself in a queer manner can be something very powerful for the next generation of scientists. 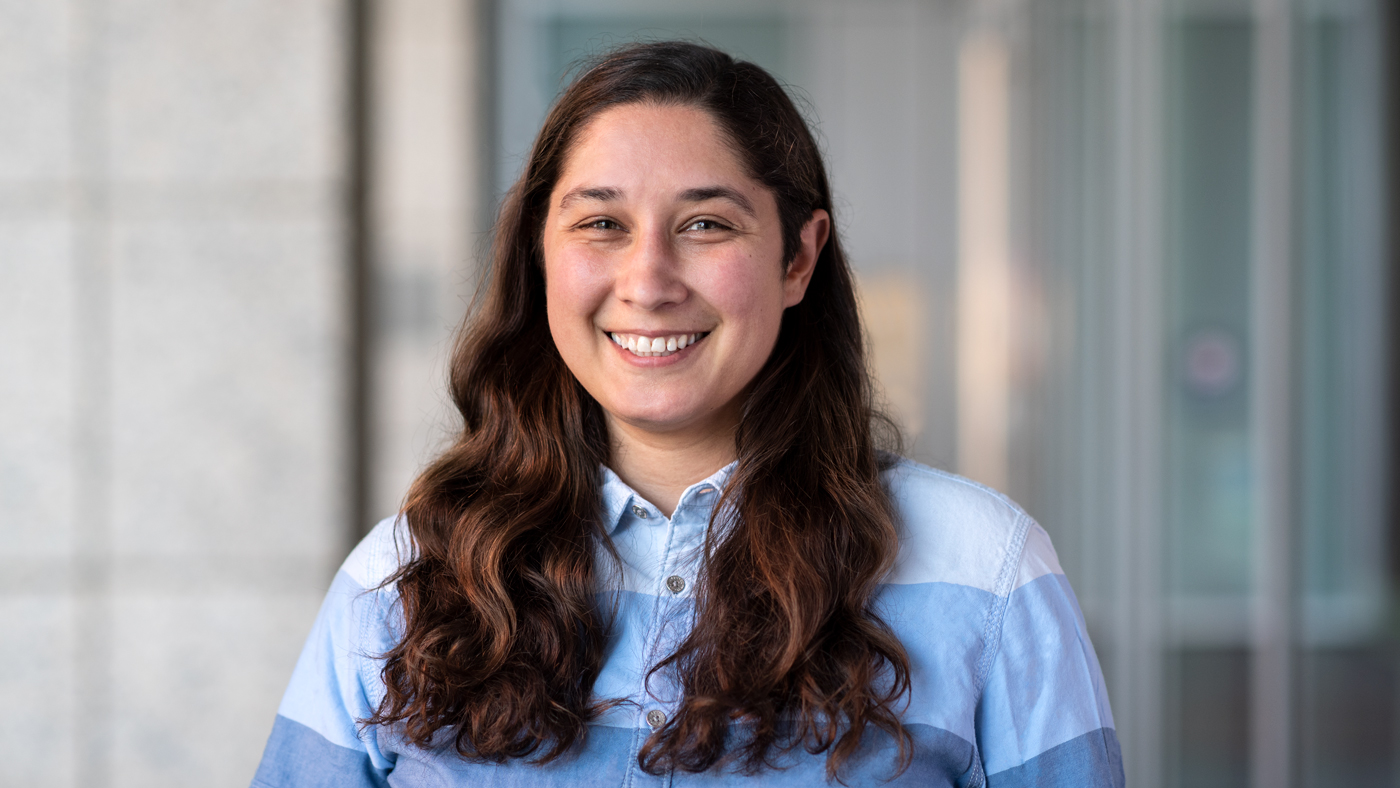 How has being “out” shaped your scientific trajectory or affected your career path?

Being out in science as queer and nonbinary is an important part of what has made my unique career path possible. By organizing and advocating for marginalized scientists, I have discovered an entire professional network of LGBTQ+ colleagues and friends who have helped me to find internships, cross disciplines, and thrive as an early-career scientist.

Bethany Taylor (she/her), Chief of Staff, Office of the President 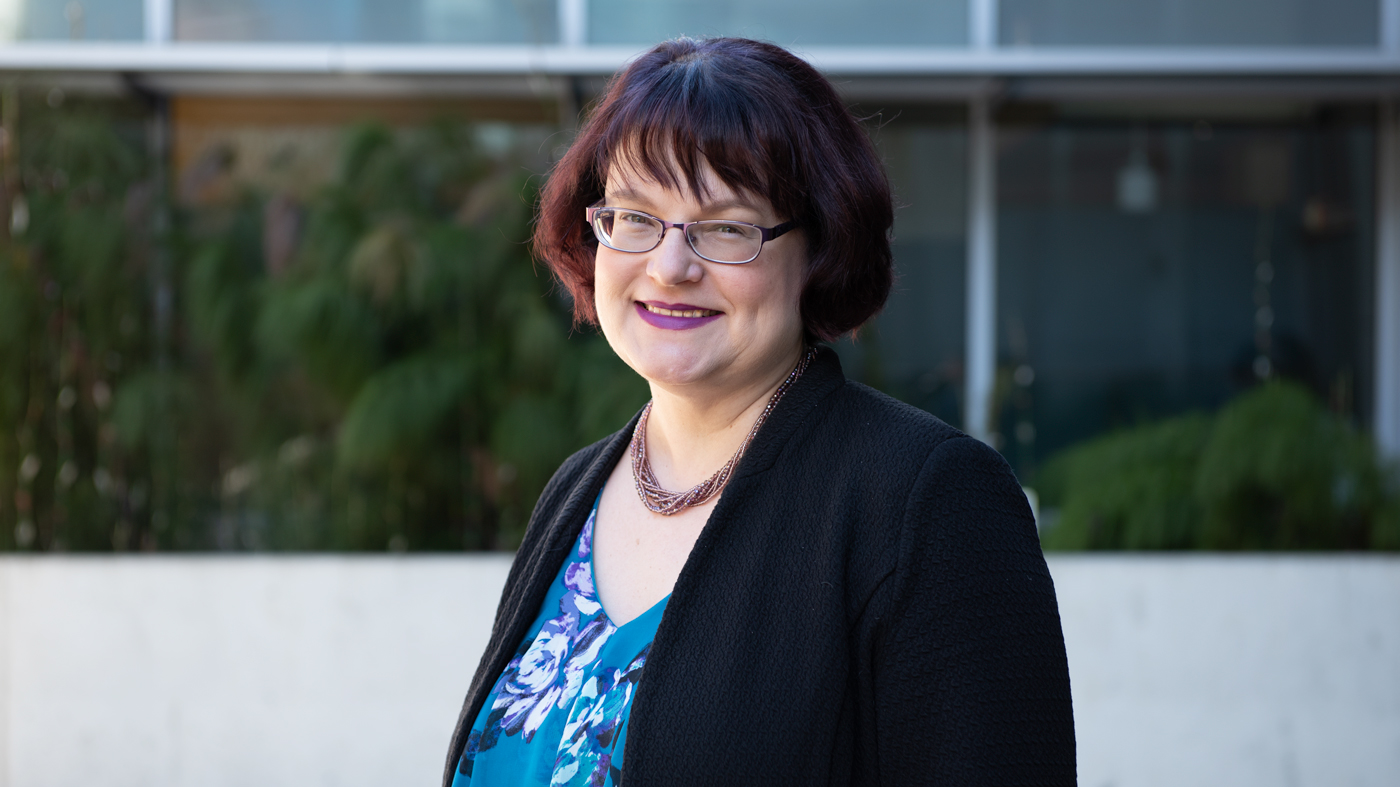 Why is having a visible LGBTQ+ community at work important to you?

I think it’s important to have a visible LGBTQ+ community at work so that everyone can feel safe being who they truly are. I’m bisexual, and I think most people don’t know that about me because I’ve been married to a man for 23 years and people just assume I’m straight. I decided to comment because there are a lot of misconceptions around bisexuality that lead to the prevalence of what’s known as bisexual invisibility, in which the experiences of those who identify as bisexual are questioned or seen as not valid.

5 Indigenous scientists who’ve made an impact on their fields

Benefits Coordinator Alessandra Rios Canelo shares her favorite part of working at Gladstone, how she spends her free time, and the importance of Latinx Heritage Month.

How to Mitigate Your Unconscious Bias