SAN FRANCISCO, CA—Gladstone Institutes’ Senior Investigator Shinya Yamanaka, MD, PhD, is one of 11 medical researchers to win a new, high-profile $3 million award from a group of high-tech sponsors, including the founders of Facebook and Google.

Dr. Yamanaka’s discovery of how to transform adult skin cells into embryonic-like stem cells also earned him the 2012 Nobel Prize in Physiology or Medicine, an award he shares with Dr. John Gurdon of the Gurdon Institute, University of Cambridge. Dr. Yamanaka’s discovery has opened promising new prospects for drug discovery, personalized medicine and tissue regeneration.

The new award, called the Breakthrough Prize in Life Sciences, recognizes excellence in research aimed at curing intractable diseases and extending human life. Five such awards are to be given annually by the Breakthrough Prize in Life Sciences Foundation, a nonprofit formed by tech giants Art Levinson, PhD, Chairman of the Board of Apple and Chairman and former CEO of Genentech; Sergey Brin, co-founder of Google; Anne Wojcicki, co-founder of 23andMe and Mr. Brin’s wife; Facebook founder Mr. Mark Zuckerberg and his wife Priscilla Chan, MD; and Russian philanthropist and entrepreneur Yuri Milner.

“I am honored to be selected as one of the winners of this new prize,” said Dr. Yamanaka, who is also an anatomy professor at the University of California, San Francisco, with which Gladstone is affiliated. “This prize is sure to shed light on the important discoveries being made in the life sciences and generate interest in the field in the coming years. It is also a privilege to be part of the committee to name the award’s future recipients.”

In the 1990s, Dr. Yamanaka trained in biomedical research at Gladstone. He returned to join Gladstone’s staff as a senior investigator in 2007 and today conducts research at the Roddenberry Stem Cell Center at Gladstone and at Kyoto University.

“A research career in life sciences is one of the most exciting and fulfilling careers that any young person can hope for,” said R. Sanders “Sandy” Williams, MD, the physician/scientist who is president at the Gladstone Institutes in San Francisco. “But many talented people may be unaware of this career path. We are optimistic that this prize will go far in raising the profile of the life-sciences research profession as a whole. We applaud these technology titans for seeing and promoting the value of the work done by these 11 outstanding researchers. I am, of course, particularly pleased that they have included Gladstone trainee and current senior investigator Shinya Yamanaka in this impressive group. We have high hopes that this new prize will inspire many young minds to seek, and find, the satisfaction of a life in science." 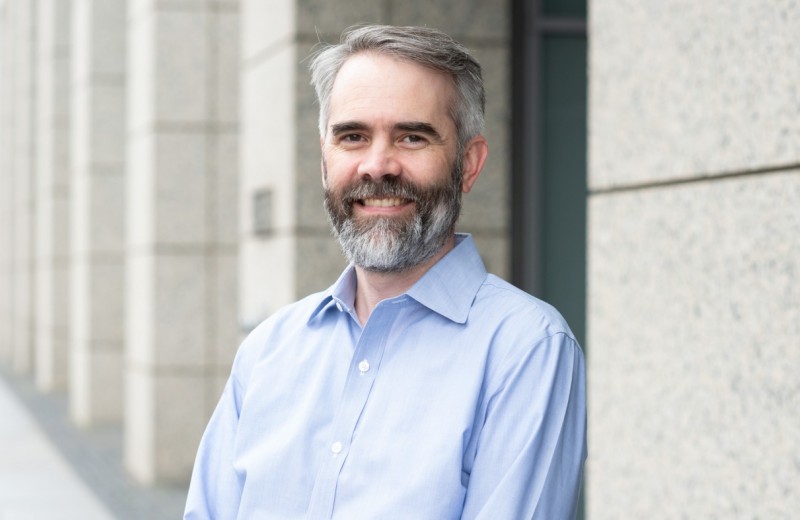 Gladstone researcher Alex Pico helped develop a new way to measure the difference one discovery can make on science around the world. 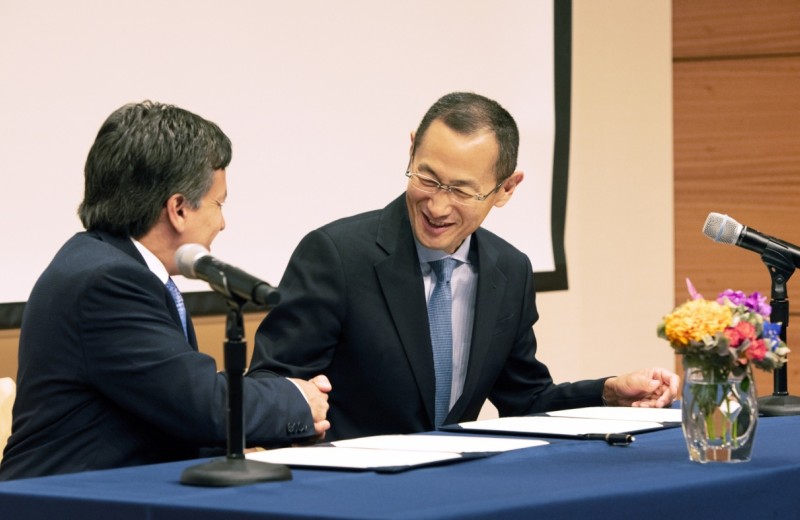 The Center for iPS Cell Research and Application (CiRA) at Kyoto University opened a new on-site laboratory at Gladstone Institutes. 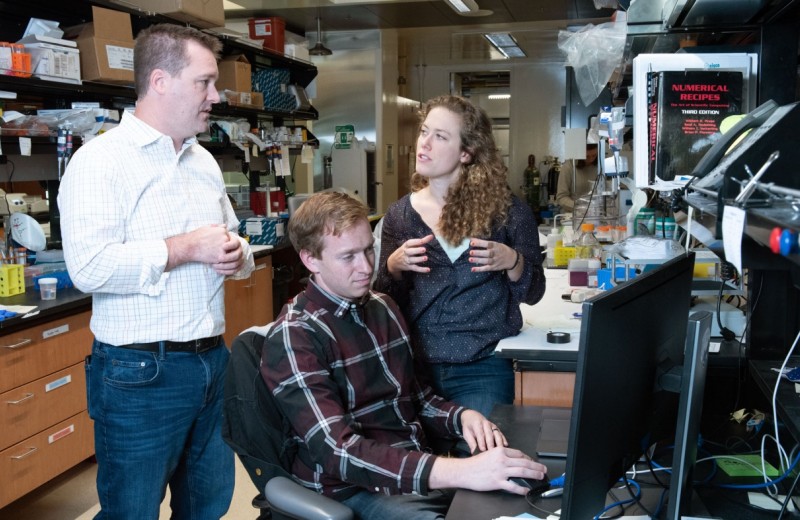