4 Scientists Explain What Being “Out in Science” Means to Them

These scientists share why National Coming Out Day is important to them.

Approximately 40 percent of LGBTQ people working in STEM (science, technology, engineering, and math) are not out to their colleagues. This can be for a variety of reasons. Fear of judgment. Fear of harassment. Fear that their identity could negatively affect their careers. 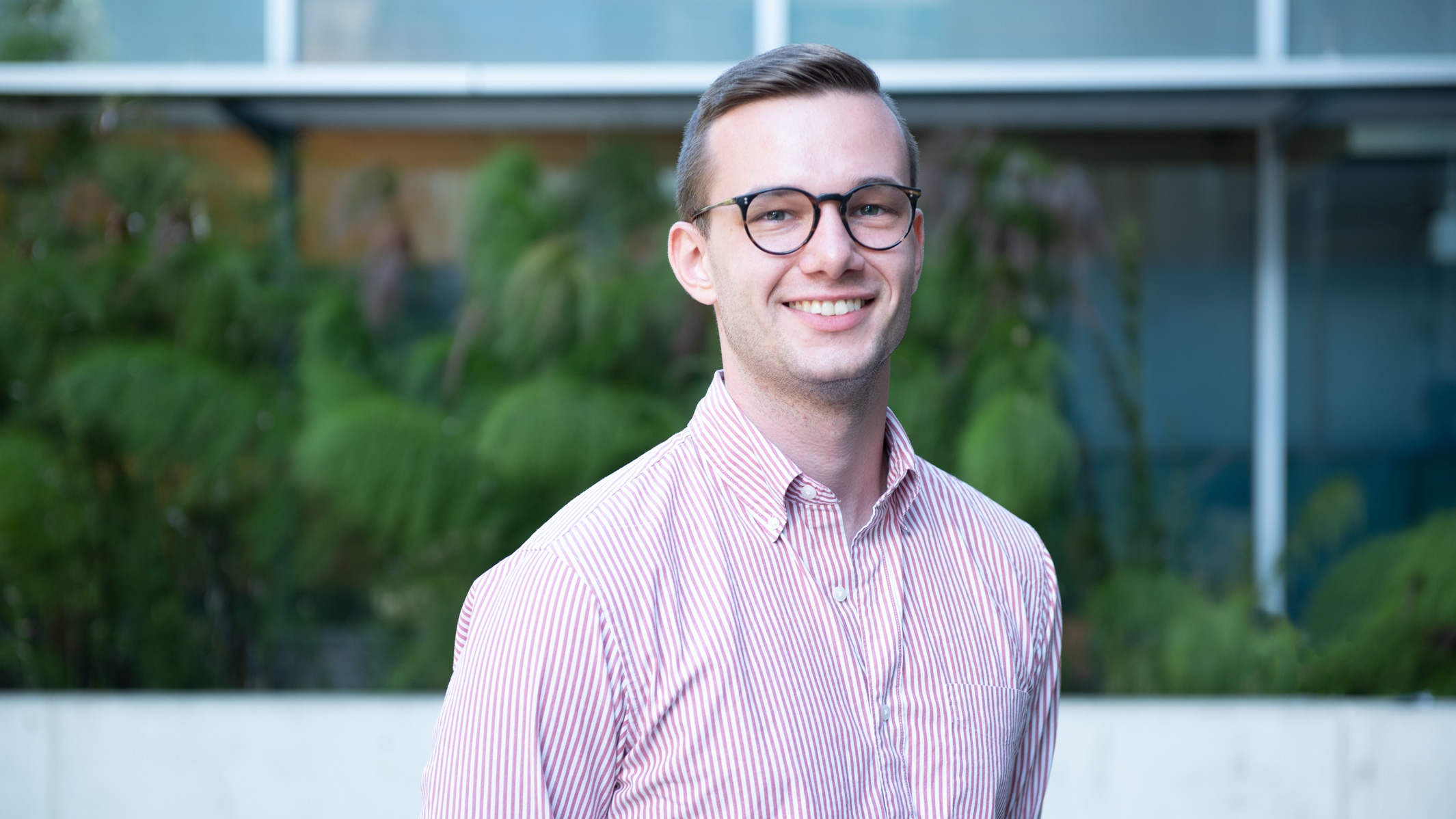 What does National Coming Out Day mean to you?

Coming out is not a one-time event, but rather a journey that we in the LGBTQ+ community continue to experience and navigate on a daily basis. For me, National Coming Out Day is a chance to take a step back and reflect on the progress I have made in embracing my identity and my decision to live as openly and authentically as possible. National Coming Out Day creates a space for us to share our stories, and provides visibility to the challenges faced by our community. I have benefited tremendously from decades of activism by countless LGBTQ+ folks and allies. I hope that I can use my voice to help build an equitable, inclusive future. 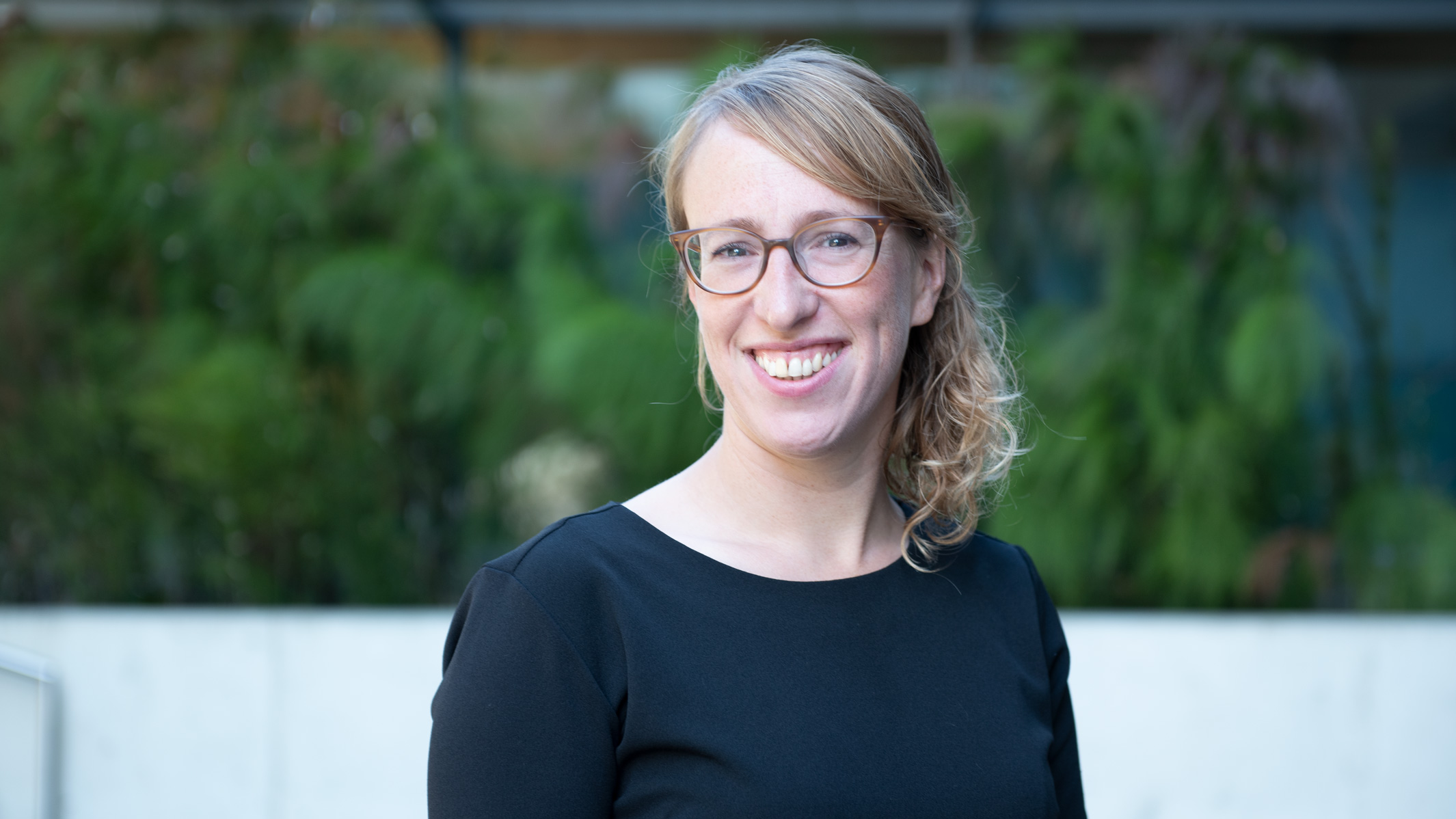 Why is having a visible LGBTQ+ community in your field and at work important to you?

I have been shocked to find out how much of what I thought I wanted from life has been shaped by what I saw around me, and what had been portrayed as “the norm.” It took me a very long time to realize I was bisexual. To value my identity as something that could make me happy in life, I needed to see examples of LGTBQ relationships on television, in movies, on Instagram, on the street, and especially at work in a professional environment. Seeing examples of LGBTQ relationships as part of “normal” life has been instrumental in my realization that it’s okay to express this part of me, and to be able to see a future in it.

How can people make a more inclusive environment?

Try not to make assumptions. For example, when someone talks about their partner, don’t assume their gender. Use gender-neutral pronouns, they/them, until specified otherwise. Sexual orientation and relationships can have so many different forms and shapes. Don’t just assume someone is in a traditional or straight relationship. When I moved to the Bay Area, I was positively surprised about how many people use gender-neutral pronouns. It can be very meaningful to not have to correct people and to not feel like you’re an exception to the rule. In the Bay Area, and at Gladstone specifically, I have felt that diversity is “the rule.” That has been an amazing experience. 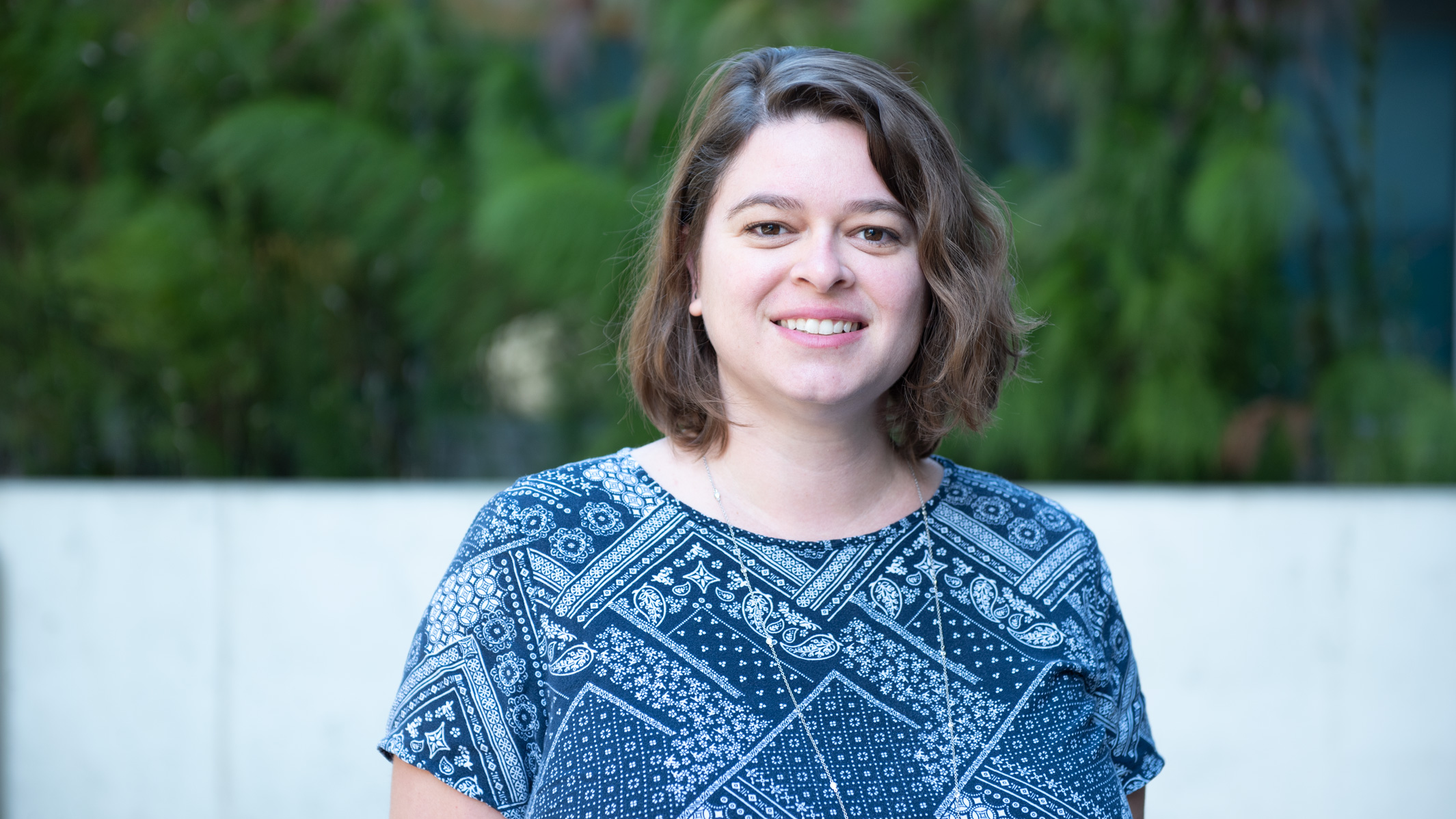 Why is National Coming Out Day important to you?

Coming out can take a lot of time and mental energy, even in 2019, and even in San Francisco. Having other visibly out scientists lets people know that it will be safe to do so, and lets them put that energy into other aspects of their life and career. When I was still rotating through labs, the moment I realized I wouldn't be the only gay scientist was a huge relief. It let me focus on finding a lab with science and a community that I liked, instead of spending time testing the waters to see if it was safe to be honest about myself. 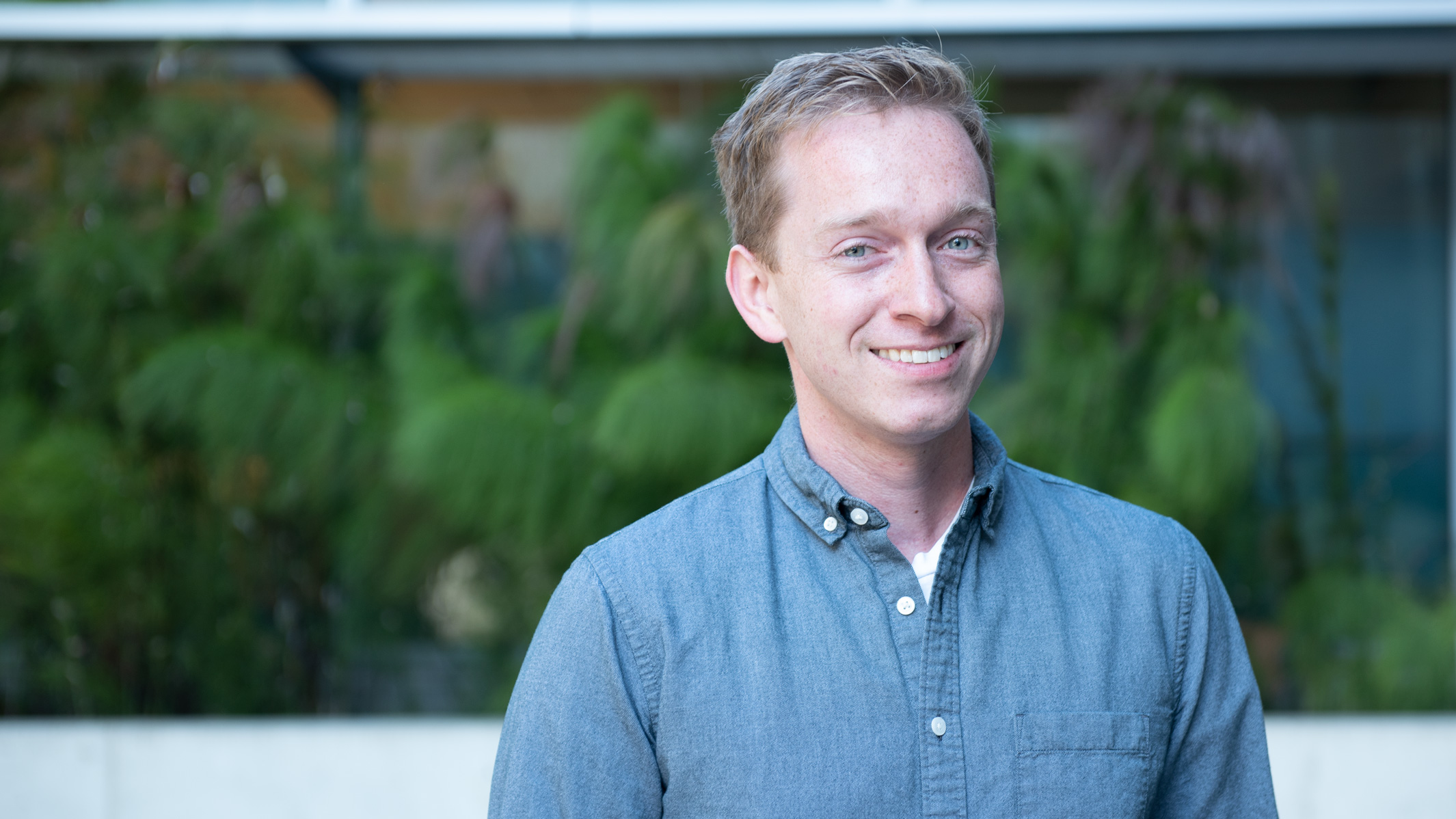 Why is having a visible LGBTQ+ community in the sciences important?

Doing science is hard. So, it’s important to feel that you can bring all your creativity and passion to bear on problems. Knowing you have a supportive and inclusive community at work means that you don’t feel like you have to hold parts of yourself back.

What do you wish someone had told you when you were first questioning or just beginning to come out?

Who you are doesn’t limit the kinds of things you can accomplish in life. You can just be yourself, and with talent and determination you’ll find a way to get where you need to be.

In honor of National Epilepsy Awareness Month, Postdoctoral Scholar Britta Lindquist shares how her past experiences in medical school brought her to study epilepsy.

Abdullah Syed, who is researching SARS-CoV-2, shares his passion for bad puns and animal facts, as well as his favorite part of working at Gladstone.