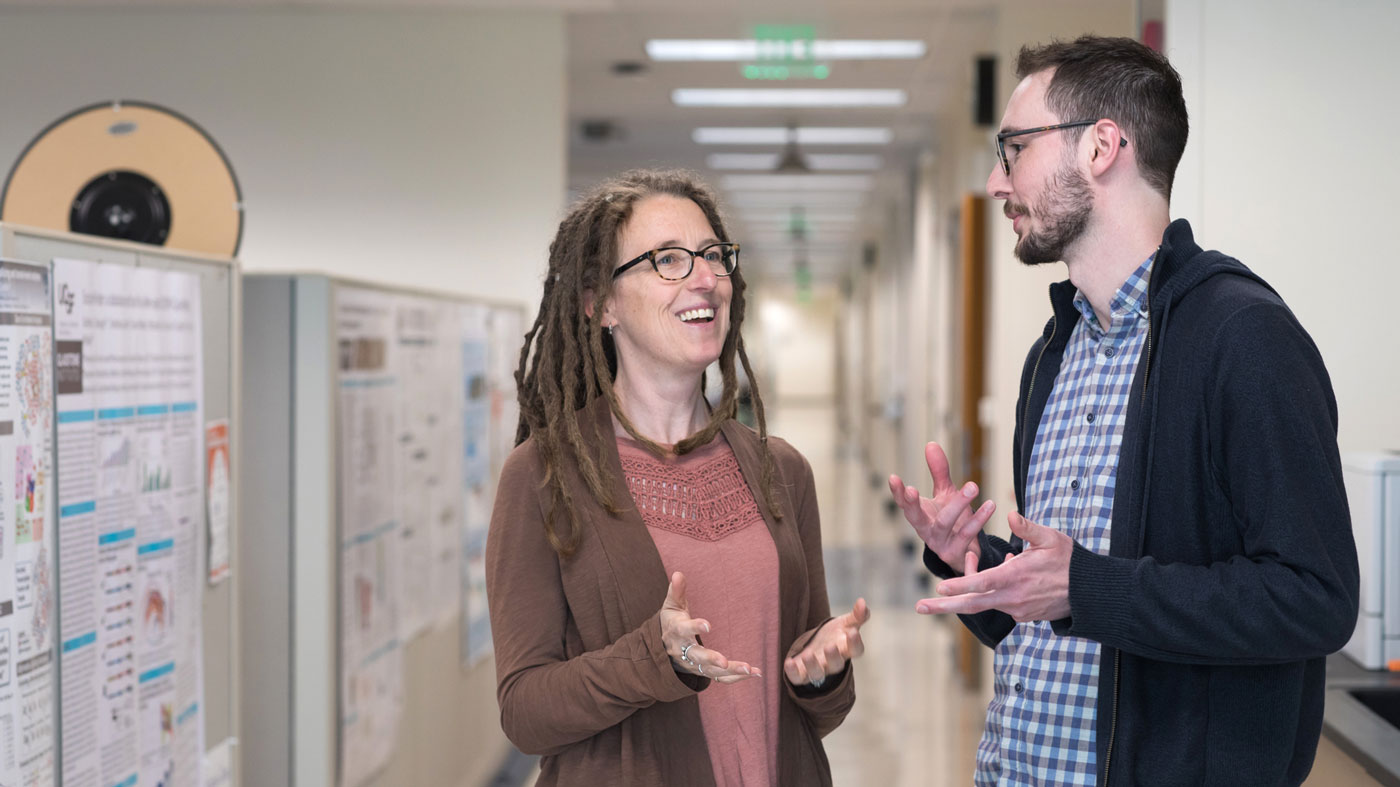 Before joining Gladstone, Pollard was an assistant professor in the Genome Center and Department of Statistics at UC Davis. Pollard is a fellow of the California Academy of Sciences and a Chan Zuckerberg Biohub Investigator. In 2018, she became the founding director of the Gladstone Institute of Biotechnology and Data Science. Pollard is a member of the National Academy of Medicine, the American Society of Human Genetics, the American Statistical Association, and the International Society for Computational Biology.

2022 Elected Member of the National Academy of Medicine