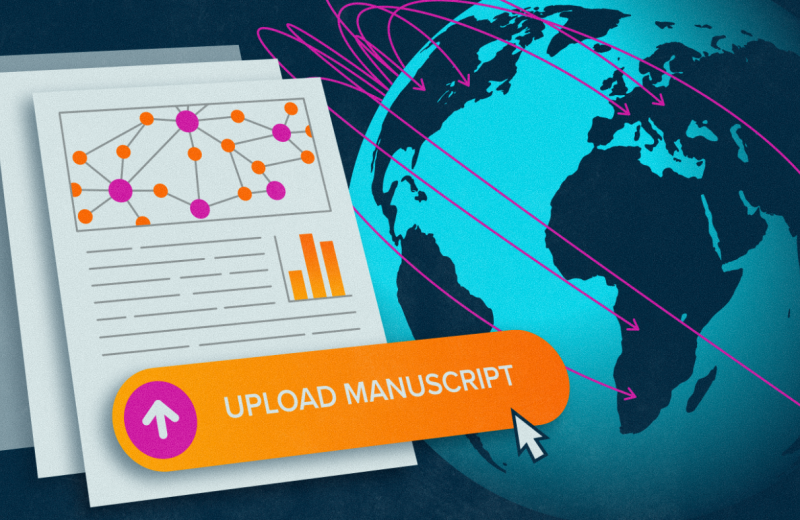 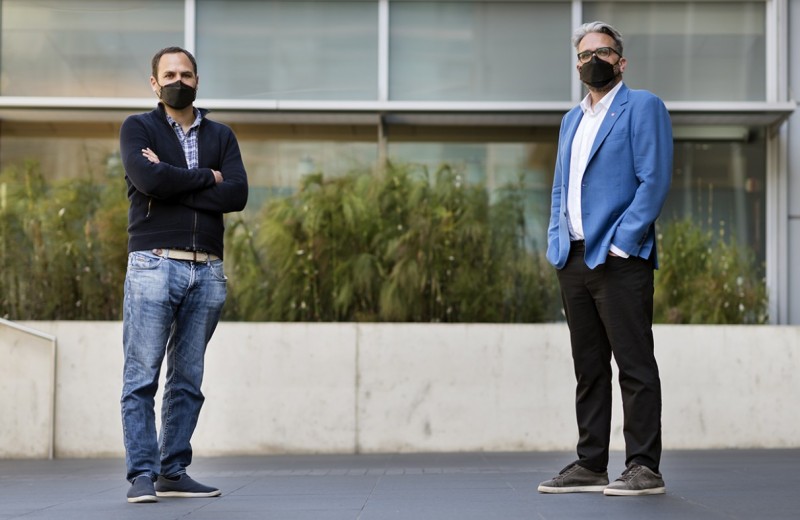 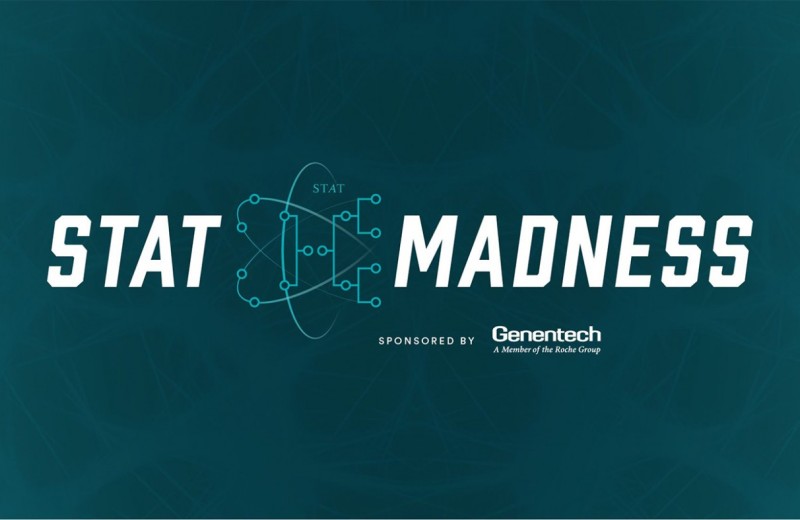 STAT Madness Is on, and Gladstone Is a Finalist
A Gladstone discovery could be selected as the top innovation in biomedicine
March 1, 2021 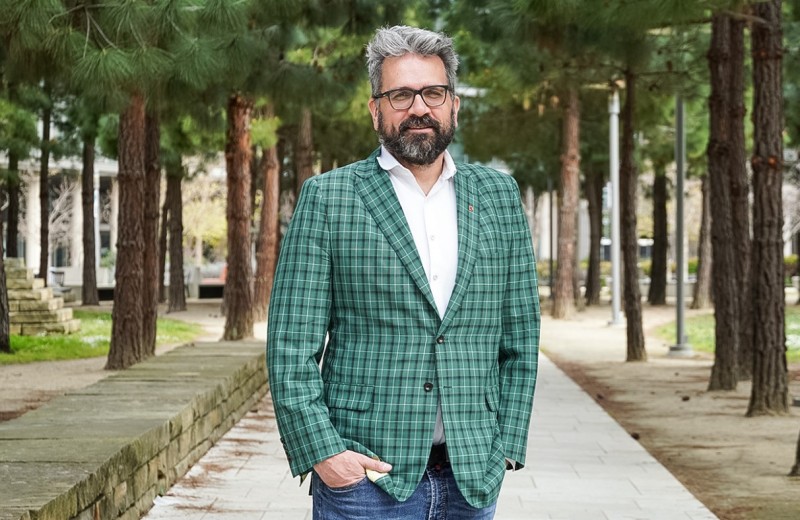 A Genetic Shortcut to Help Visualize Proteins at Work
A team of Gladstone and UCSF scientists used a large-scale genetic approach to map the structure of protein complexes in live cells
December 10, 2020 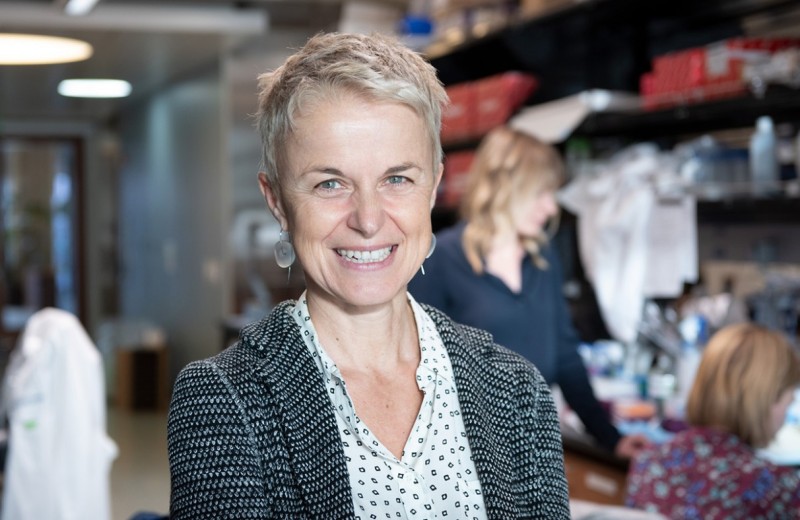 Researchers Identify Critical Molecules that Coronaviruses Hijack to Infect Human Cells
The new study points toward ways to treat not only COVID-19, but future coronaviruses that might emerge
December 8, 2020

Protein Interactions Point the Way to Drugs against COVID-19
Medium—Senior Investigator Nevan Krogan, PhD, explains his group's recent discovery of the cellular processes the coronavirus commandeers to grow and propagate and how this information can be harnessed…
August 4, 2020

These Existing Cancer Drugs Could Fight COVID-19
considerable.—Senior Investigator Nevan Krogan, PhD, recounts his team's recent finding that drugs that target enzymes known as kinases, many of which were developed to fight cancer, could be effective…
July 1, 2020 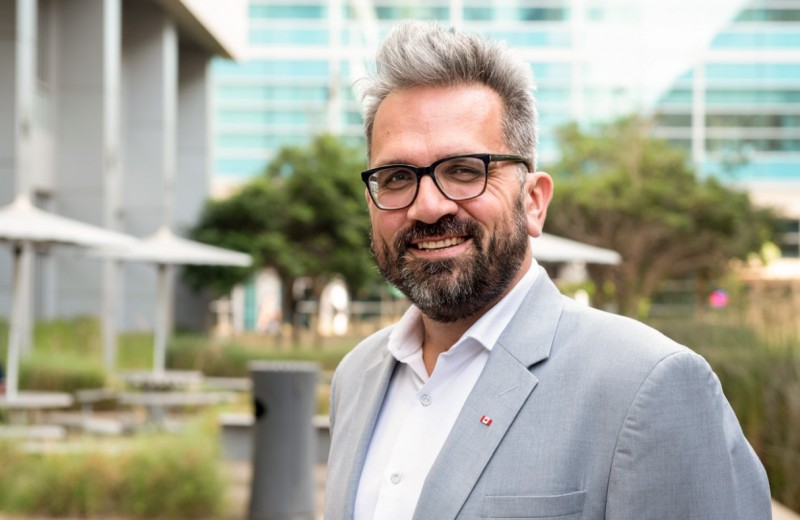 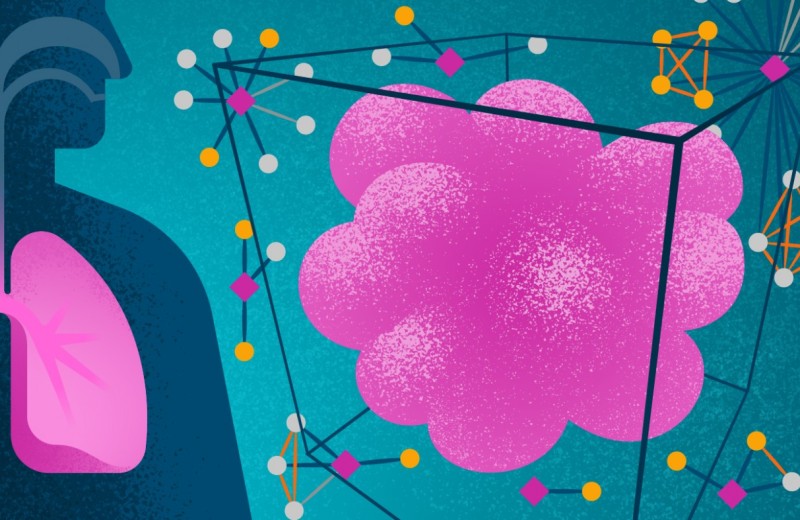 Ingredient in Common Over-the-Counter Cough Medicines Helps Coronavirus Grow, Says Research
MEAWW—Gladstone Investigator Nevan Krogan describes his efforts to identify drugs that affect COVID-19, including the finding that a component of cough syrup may have the undesirable effect of improving…
May 2, 2020