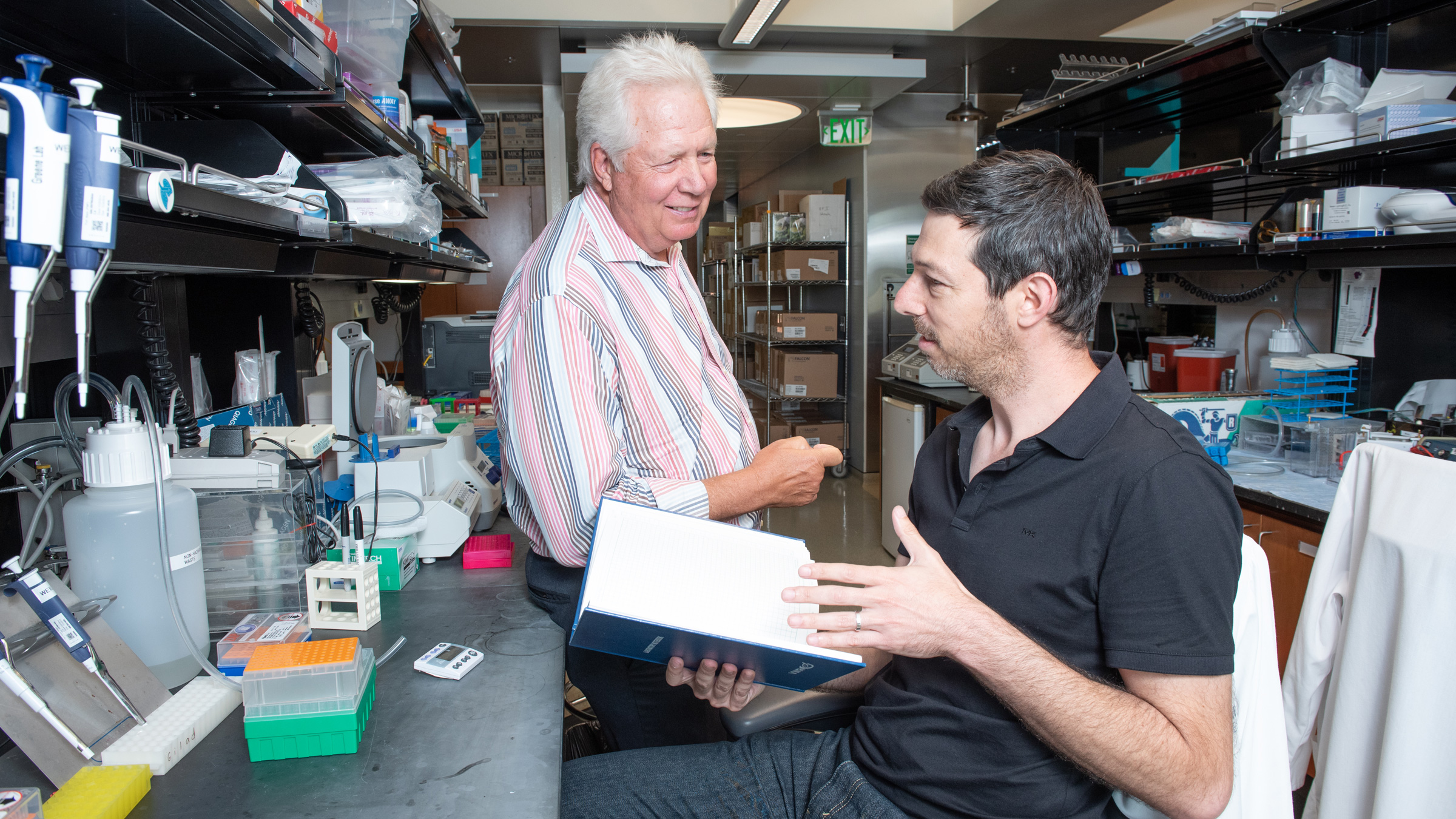 Scientists Say a “Doomsday” Variant after Delta Isn’t Likely. But Here’s What’s Possible
San Francisco Chronicle—Senior Investigator Warner Greene, MD, PhD, draws from his expertise as a virologist to explain how Delta and other coronavirus variants might evolve.
August 14, 2021

Delta Coronavirus Strain Is Growing Fast in California, with Risk for Unvaccinated People
San Francisco Chronicle—Senior Investigator Warner Greene, MD, PhD, calls the Delta strain of the coronavirus, which originated in India, our biggest threat so far because it is rapidly spreading all over the world, and…
June 21, 2021

Coronavirus Variants Will Prolong the Pandemic. But Here’s How It Could End
San Francisco Chronicle—The United States is trying accelerate coronavirus vaccine distribution, which could allow the country to achieve herd immunity. However, Gladstone virologist Warner Greene points out that the…
January 24, 2021

Does It Matter Which COVID-19 Vaccine You Get?
FiveThirtyEight—Senior Investigator Warner Greene, MD, PhD, is among several experts explaining the various types of COVID-19 vaccines about to be deployed to fight the pandemic.
December 18, 2020

Fetal Tissue Research, Donald Trump, and the Science behind the Politics
San Francisco Chronicle—Some of the treatments the president received for COVID-19 were developed using cells derived from human embryonic tissue. In addition, many of the COVID-19 vaccine candidates were developed using…
October 18, 2020

What We Know about Trump’s Extraordinary COVID-19 Treatment
San Francisco Chronicle—After the president was diagnosed with COVID-19, he received aggressive medical treatment. Gladstone Senior Investigator Warner Greene noted that the combination of drugs the president received has…
October 5, 2020 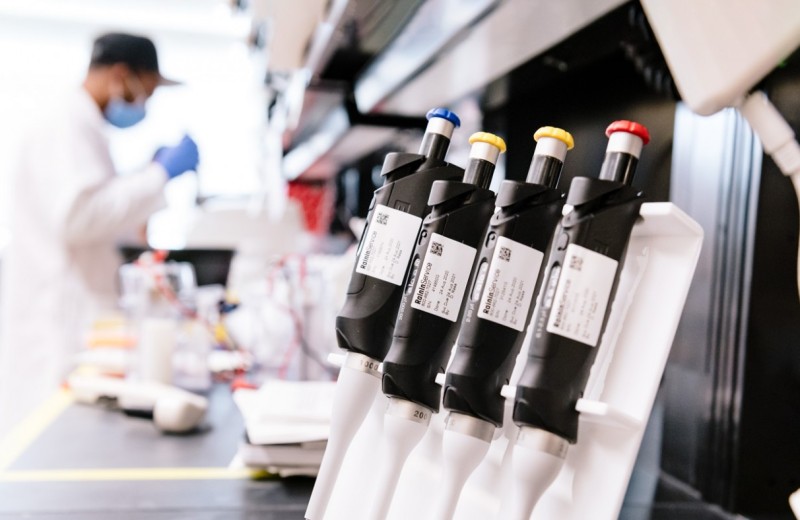 Should You Get a Flu Shot This Year in the Midst of the COVID-19 Pandemic?
The answer is yes. And here’s why.
October 2, 2020

"Exciting" Study Explains Why Men Are More Vulnerable to Coronavirus
Inverse—A new study from researchers at Yale University showed that males have a less robust T cell response to the coronavirus than females do. Gladstone virologist Warner Greene comments that this finding…
August 27, 2020

How Will the Bay Area Distribute a Possible Coronavirus Vaccine?
San Francisco Chronicle—Senior Investigator Warner Greene, MD, PhD, and a number of Bay Area experts explain the complexities of manufacturing and delivering vaccines against the coronavirus efficiently and safely, and…
August 16, 2020