A graduate student in Yadong Huang’s laboratory, Ramsey graduated with a BS in developmental biology from UC Santa Barbara in 2013. He grew up in Pleasanton, CA, about an hour east of San Francisco.

My undergraduate studies were mainly focused on developmental biology. I was fascinated by lineage commitment. In other words, I studied how cells in the embryo determine what their function would be in the adult body. I changed a bit in graduate school and became interested in studying the reverse of this process, which is basically cellular reprogramming. I was attracted to Gladstone because of the work being done with induced pluripotent stem cells. I was fascinated by the ability to reverse the developmental clock and generate cells that were previously unavailable, such as human neurons. Once I got to Gladstone, I enjoyed the translational focus of the institute and was excited to work on developing therapies based on regenerating lost or damaged tissue, especially in the brain.

I like the academic environment the most. In my experience, your surroundings are a big influence on the quality of your work, and Gladstone is an excellent place to do research. I enjoy learning about what other people are working on at seminars and RIPS (research-in-progress seminars), as well as discussing ideas with all the intelligent people who do research here. It’s nice to know that the work being done here is important and has real-world applications. This motivates me day to day.

Absolutely. I used to watch The Crocodile Hunter religiously as a kid. I thought there would be nothing better than to learn about animals and chase them around all day. That’s what got me interested in biology initially. Once I learned more about genetics, I became fascinated with the molecular nature of the cell. But if I’m being honest, part of me still wants to be the crocodile hunter.

In my second and third years of college, I was thinking about what I would do after I graduated, and I remember distinctly not wanting to get a job. I really just wanted to keep going to school. Lucky for me, academic research is basically like going to school as your job, and that’s really satisfying. I love the freedom and the excitement of research. The biggest draw to graduate school, and research in general, is that it’s never felt like work.

My parents were the most influential factor by far. My dad is an engineer and he really showed me the beauty of science, but both my parents always pushed me to find something I was passionate about and then choose a career that fit the passion. As I was naturally drawn to animals and ecology, I decided to study biology. I then fell into stem cell biology and, then, neuroscience.

What do you do when you are not working?

My favorite activity is to go camping with my wife and daughter. I often get consumed by the work and it feels good to remove myself from the day-to-day stress. I also enjoy bicycling, lifting weights, playing music, and reading.

I would love to learn to play blues guitar. I’ve been teaching myself for a while, but I intend on starting classical guitar lessons soon to learn the theory and then I’d love to play in a blues band.

I played the violin from the ages of 5 to 17. It’s not necessarily hidden, but I rarely play for other people.

I have a big vinyl collection. A lot of it is big band jazz and Elvis-style surf-rock music from the 1950s that I inherited from my grandfather. But my collection has been growing steadily since I started graduate school.

I’d love to meet Santiago Ramón y Cajal who is best known for discovering that the nervous system is made up of individual neurons. This allowed him to establish the neuron doctrine, which is now the basis of modern neuroscience. It’s not necessarily his findings that make me want to meet him, although the discoveries are the foundation of my entire career. Rather, I’m impressed at how—with the most basic equipment—he was able to observe phenomena with such accuracy that he reshaped the fundamental understanding of the nervous system. It makes it clear to me that to be a good scientist, one first has to observe. 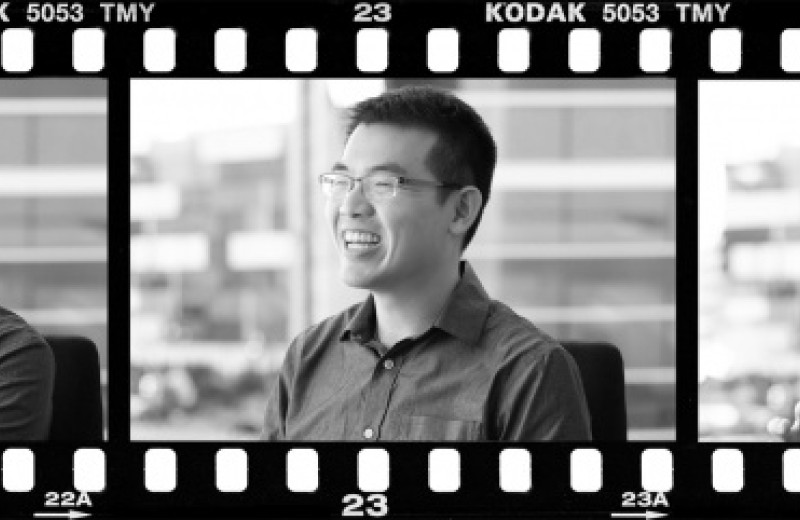 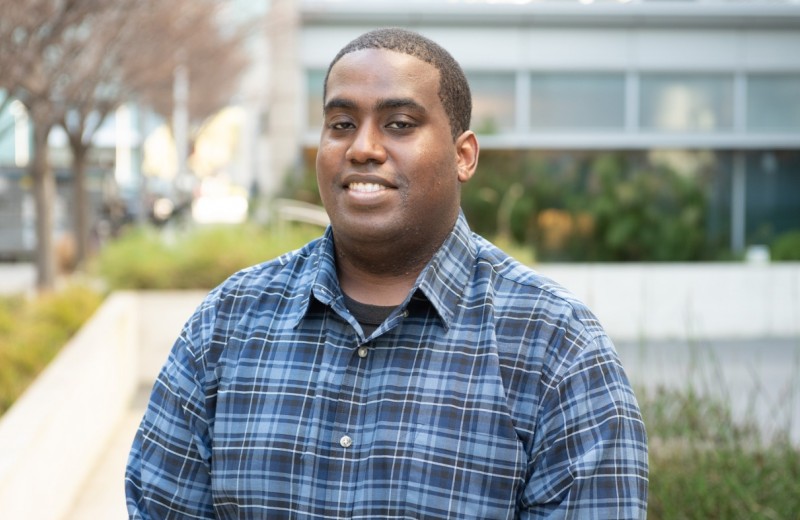 Curating a Career: From PUMAS to Professional

Damon R. Williams reflects on his experiences as a PUMAS intern, and describes how spending the summer at Gladstone helped transform his career goals. 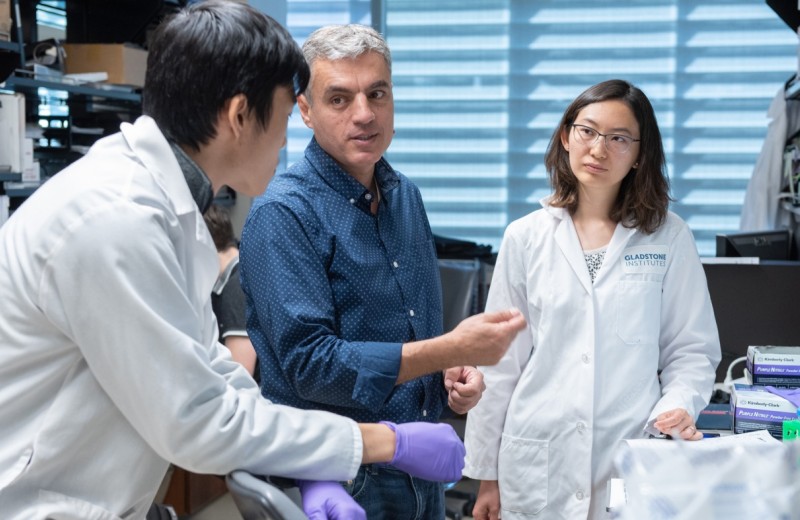 Mentoring is a part of Gladstone’s mission. Discover how we're encouraging mentorship to flourish and thrive.